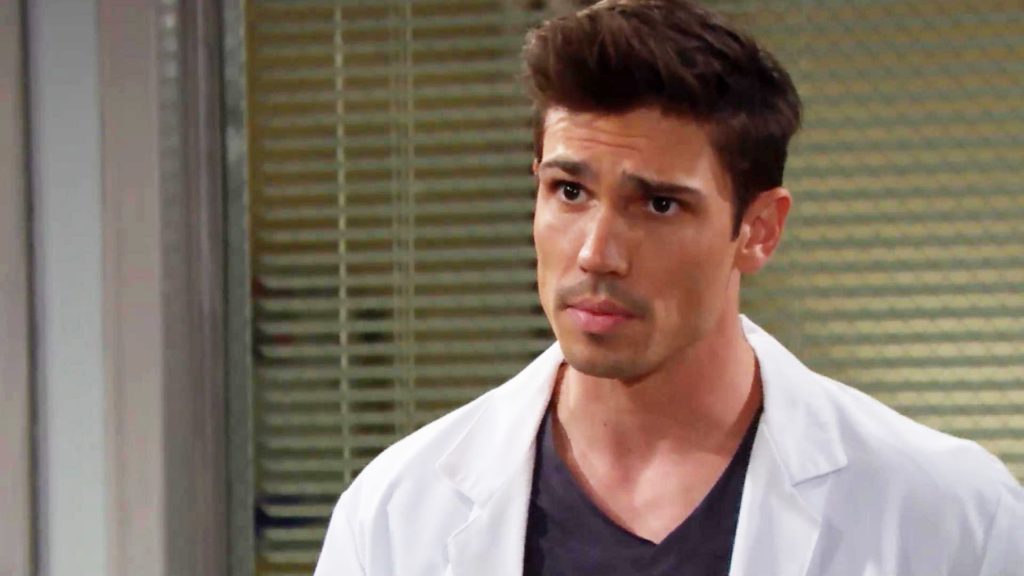 The Bold and the Beautiful (B&B) spoilers and updates tease that Steffy Forrester Finnegan (Jacqueline MacInnes Wood) thought she was marrying into a wonderful family. It appeared as though the Finnegan’s lived far less dramatic lives than the Forrester’s have through the years.

A wink toward drama was offered when John Finn Finnegan (Tanner Novlan) felt compelled to tell Steffy that he was adopted. She shrugged that tell-off as no big deal. His feelings about the topic were reflective of someone who enjoyed general stability, with that backstory point being his most controversial.

Then, Finn went to the Forrester mansion guest house to call a patient during the Sinn wedding reception. A figure was standing in the shadows. Hardcore fans recognized the voice that the shape in the shadows was projecting. Yes, it is Sheila Carter (Kimberlin Brown).

The Bold And The Beautiful Spoilers – Turing Sinn On Its Head

Sinn was wafting in the air this summer. Easy breezy, with the wedding coming together quickly and without drama. That alone was suspicious in this version of Los Angeles, California.

To say that Finn was stunned by Sheila’s appearance and instant reveal would be far too mild. He was mentally staggered.

Not realizing the implications of who she really was, Finn insisted that she accompany him to the reception. If his birth mother was almost any other person in the world, Steffy’s new husband would have been right. But there is only one Sheila. 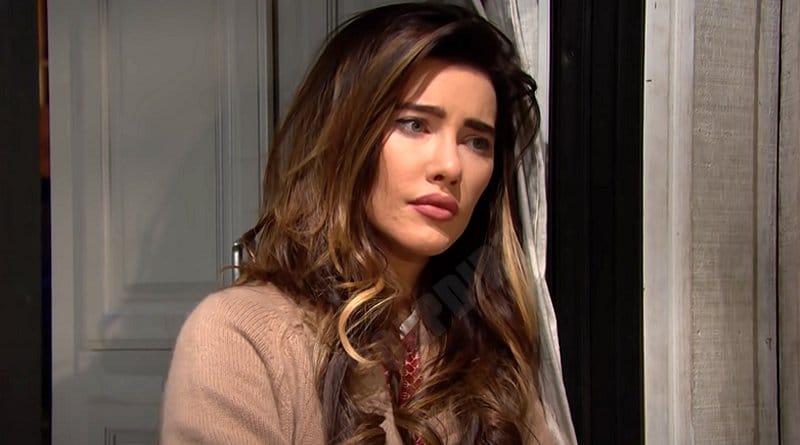 Sheila’s reappearance in LA isn’t the reason why Jack Finnegan (Ted King) has a problem. No, his choice to cavort with Sheila more than three decades ago created Finn.

Jack betrayed his wife, Li Finnegan (Naomi Matsuda), and then chose to lie to her about Finn being a needy child. He wasn’t that, instead, Finn was Jack’s biological son with Sheila.

Now, after withholding this crucial truth since Finn was born, through a phony adoption process, and in purposely withholding the truth at the Sinn reception, Jack has boxed himself in.

Steffy is looking out for her son, Hayes Forrester Finnegan (no baby actor’s name known for this role). She is also trying to protect Finn from heartbreak, at the minimum.

Wood’s character, along with many on B&B, has lived through the horror that Sheila imposed through her disordered mind. Steffy will rightly resist any continued inclination Finn projects to give his birth mother a second chance. Sheila has blown countless redemptive opportunities, never proving capable of wanting to maintain stability.

Eric Forrester (John McCook) said it best in telling Sheila that she’s sick. And with that accurate assessment, Steffy is now on a tightrope when it comes to her husband and the incredible connection to his realized mother.