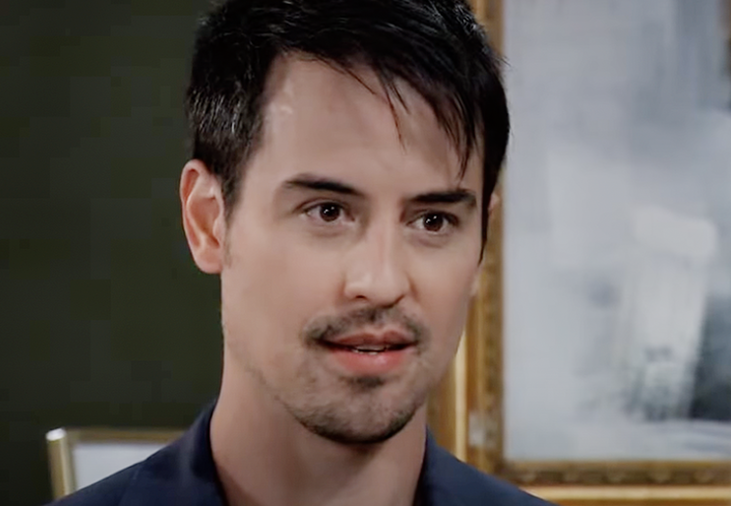 General Hospital (GH) spoilers and updates tease Nikolas Cassadine (Marcus Coloma) had a falling out with his family. Nikolas believed that his son Spencer Cassadine (Nicholas Chavez) had been stalking him and his wife Ava Jerome-Cassadine (Maura West). Nikolas decided to get Spencer to see the error of his ways. He staged an event at the party that Spencer held at Wyndemere Castle for his friends Trina Robinson (Sydney Mikayla), Josslyn Jacks (Eden McCoy), and Cameron Webber (William Lipton). Nikolas pretended to stab Spencer which upset Spencer and Trina. Ava was concerned about Nikolas’ plan and told his mother Mayor Laura Collins (Genie Francis) and her husband Dr. Kevin Collins (Jon Lindstrom) to stop him. Laura and Kevin were upset that they could not stop Nikolas before he put his plan into motion.

Nikolas believed that he needed to stop Spencer from stalking Ava. Nikolas and others found out that Ava was the victim of the stalker again when everyone was at Wyndemere Castle. Spencer was upset with Nikolas. He does not want to stay with his father. Laura was disappointed and upset that Nikolas would try to hurt Spencer. She believes that Nikolas may be becoming more like his father Stavros Cassadine (Robert Kelker-Kelly). Nikolas does not want to lose Laura’s respect. He does not want to lose Ava and Spencer. Ava may not be able to forgive Nikolas for hurting Spencer. Ava lost her daughter Kiki Jerome (Hayley Erin) after Ryan Chamberlain (Jon Lindstrom) stabbed her to death. 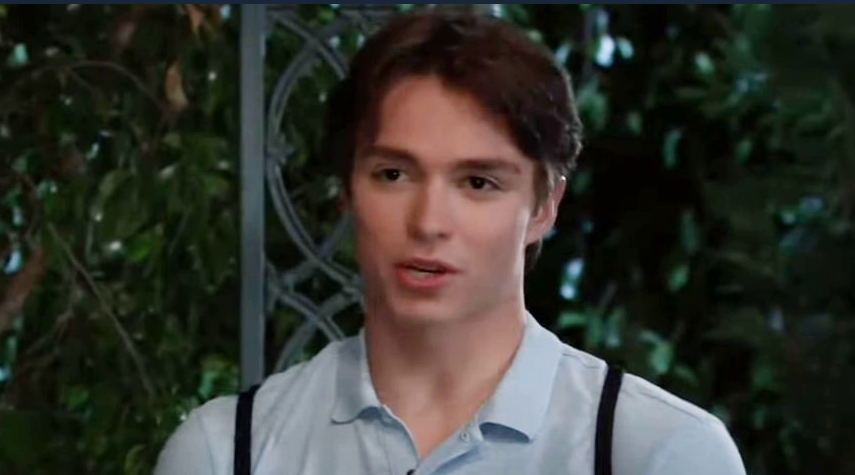 Spencer was upset after being attacked by Nikolas. Trina went with him to make him feel better. However, Spencer’s girlfriend Esme Prince (Avery Kristen Pohl) showed up. Trina was upset with Spencer and left. Esme told Spencer that she had set fire to Ava’s car to take the suspicion off of Spencer because Spencer is stalking Ava in some way. Spencer wants to have Esme with him in Port Charles. However, he has gotten closer to Trina and wants to have a relationship with her. Spencer has started to see Ava in a different light because Trina is good friends with Ava. Spencer may need to get some help to sort out his feelings. He could go to see Alexis Davis (Nancy Lee Grahn) in Spring Ridge. Alexis is Nikolas’ aunt and may be able to offer Spencer some advice on how to handle his problems.

Spencer Cassadine And Nikolas Cassadine Could Be At An Impasse

General Hospital Nikolas wants to keep his family together. He wants to have a relationship with Spencer. Can Nikolas get Spencer to forgive him for attacking him? Nikolas does not want to disappoint Laura. Can Nikolas show Laura that he is not going to be like Stavros? Nikolas does not want to lose Ava. Can Nikolas convince Ava to give him a chance to find the stalker and make amends to Spencer? Spencer does not know if he can trust Ava. Can Ava show Spencer that he can trust her? Spencer needs to stop stalking Ava and Nikolas. Can Alexis convince Spencer to stop going after Ava? Spencer does not know if he wants Trina or Esme. Who will Spencer decide to be with? Spencer has not been sure if he can have a relationship with Nikolas for different reasons. Can Spencer forgive Nikolas and put the past behind him? Be sure to catch up on everything happening with GH right now. Come back here often for General Hospital spoilers, news, and updates.