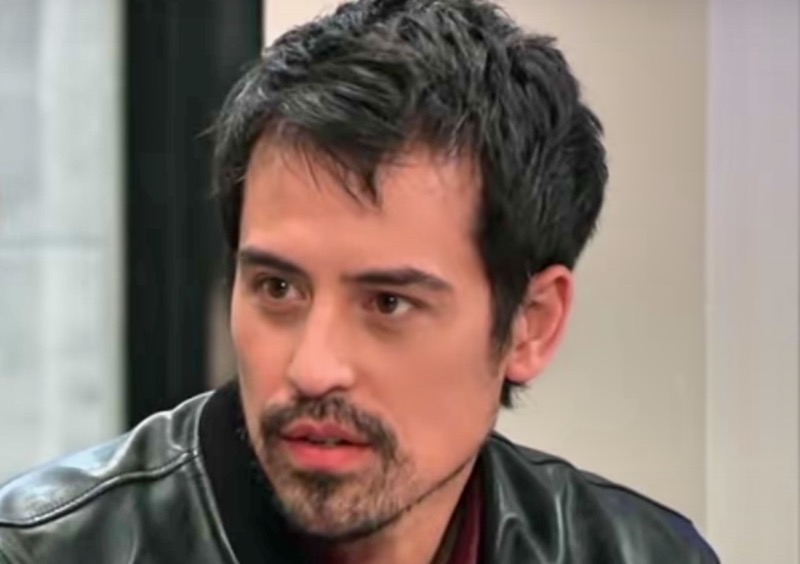 General Hospital (GH) spoilers and updates tease that Nikolas Cassadine (Marcus Coloma) has discovered the Spencer Cassadine (Nicholas Chavez) is behind the stalking that made Ava Cassadine (Maura West) move out. Will Nikolas give Ava his fortune to punish Spencer?

General Hospital’s Spencer has been all about the Cassadine money since Nikolas’ supposed death years ago. Spencer is against Ava because she sided with Valentin Cassadine (James Patrick Stuart) when he shot Nikolas on Cassadine Island. However, Valentin could get Ava the treatment that she needed.

Ava may have been wrong to choose her looks over what was right but Spencer was about the money. Spencer has always seen his father’s wealth as a determination of status. Spencer has talked down to his peers all of his life because of his father’s money. Will Nikolas see that cutting off the money is the only way to punish Spencer for stalking Ava? Can Nikolas convince Spencer that he is wrong for acting this way toward his wife? 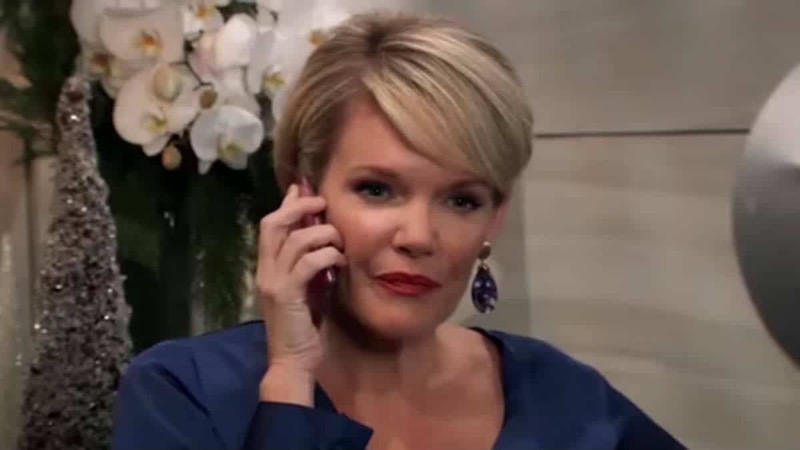 General Hospital’s Ava and Nikolas made their plans clear when they were married. Nikolas may not have cheated but he can still sign over his fortune and even Wyndemere to Ava. Nikolas loves Ava and wants to be with her. Nikolas now knows that Spencer has been behind the stalking that scared her so badly. Nikolas also suspects that Spencer was working with Ryan Chamberlain (Jon Lindstrom). Nikolas is furious with Spencer for ruining his marriage and wants to get through to him. Will Spencer finally learn his lesson after Nikolas cuts him off? Will Spencer turn to Ava for help instead?

Ava Cassadine May Be Spencer’s Only Hope For Reconciliation

General Hospital’s Nikolas is more upset over losing Ava than he is over the stalking. Nikolas loves Ava and wanted to build a life with her. Spencer has ruined all of Nikolas and Ava’s plans for the future by pushing for a divorce. Not only this, but Ava is now wide open for Ryan to attack or since someone else after. Spencer has put Ava and her daughter in grave danger by his stalking. Now that Ava is so concerned about her daughter, will she go back to Nikolas? Will Ava assume that Spencer won’t stop and simply stay away from Nikolas?

Spencer’s actions could also threaten his new relationship with Trina Robinson (Sydney Mikayla) as well. Trina already got caught in one of Spencer’s traps and she may be more upset when the truth comes out. Can Trina be with the man that scared her so badly? Will Spencer change his attitude toward Ava and Nikolas for Trina?

Days Of Our Lives (DOOL) Spoilers: Claire Leaves With Theo – Will They Rekindle Old Feelings?

The Bold And The Beautiful (B&B) Spoilers: Quinn BLINDSIDED By Eric’s Actions