The Bold And The Beautiful (B&B) Spoilers: Quinn BLINDSIDED By Eric’s Actions 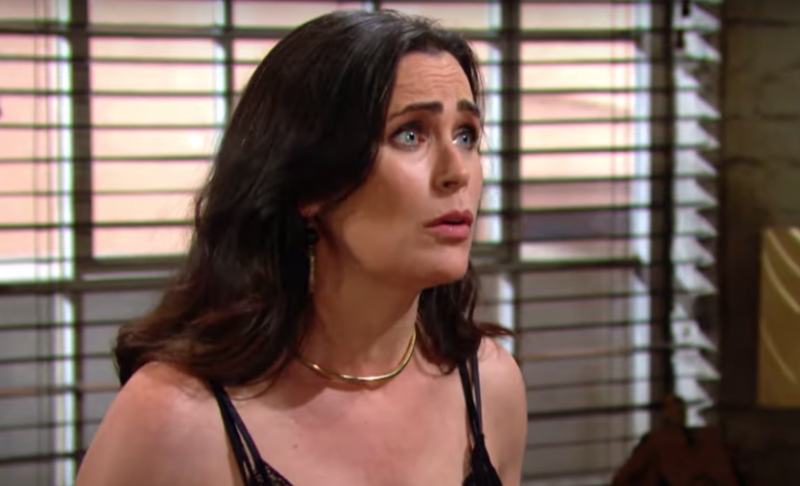 She even begged him to forgive her and take her back when the truth about her and Carter came out, but Eric had Carter take down her portrait – which he brought to his place – and even had him draw up the divorce papers, which was a little awkward! Who draws up divorce papers in which he is part of the divorce? Carter could easily have cited a conflict of interest! Plus, as a part of keeping his job he had to agree to stay away from Quinn! 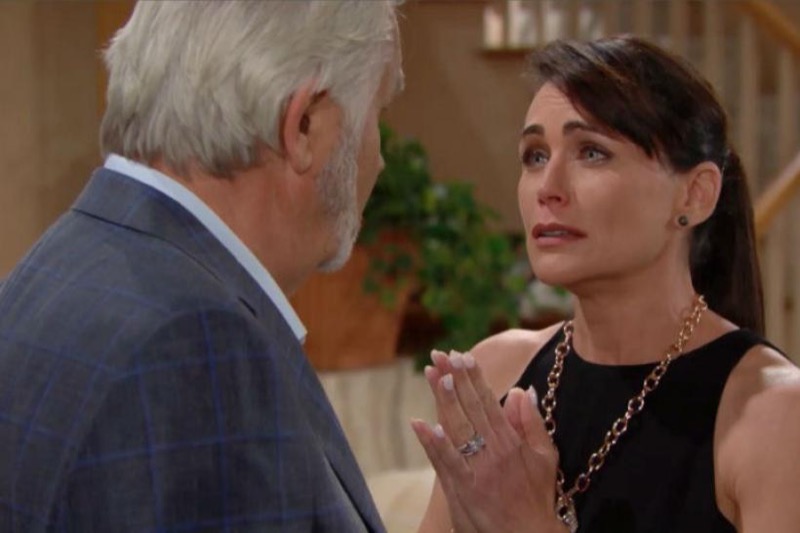 Viewers of The Bold and The Beautiful will recall that Quinn had not yet signed the divorce papers, and so she goes to Eric to sign them. Quinn and Carter have continued their affair in the meantime, having to be very careful not to be caught together even for “business reasons” as Quinn was initially fired, but Carter talked Eric into keeping her jewelry line and allowing her to work for home so she wouldn’t have to come into the offices of Forrester Creations.

Viewers of The Bold and The Beautiful will also recall that Eric agreed. Quinn knows she and Carter have a special thing going and she has decided it best to move on from Eric, seeing she cannot stay away from Carter nor he from her anyway. But Eric throws her for a loop when instead of signing the divorce papers, he does a 90-degree turnaround and wants to reconcile!

As viewers of The Bold and The Beautiful can imagine, Quinn, who is so ready to move on from Eric, is blindsided when he wants to reconcile! She goes to see Carter and they exchange them “I love you’s”. Quinn’s relationship with Carter is very sexually charged but at the same time is very deeply emotional. Quinn is torn – she doesn’t know whether to stay with Eric or stay moved on with Carter! But then, as viewers of The Bold and The Beautiful know, if she goes back to Eric, she also goes back to Brooke Logan Forrester (Katherine Kelly Lang) and Ridge Forrester (Thorsten Kaye) and all the stress and complications that come with them! Not to mention Sheila Carter (Kimberlin Brown) is back in town! With Carter, she gets a fresh start – but then there is another problem. Quinn cannot give him a family of his own, and she knows he wants children! So which way does she choose, given all those situations? She honestly doesn’t know!