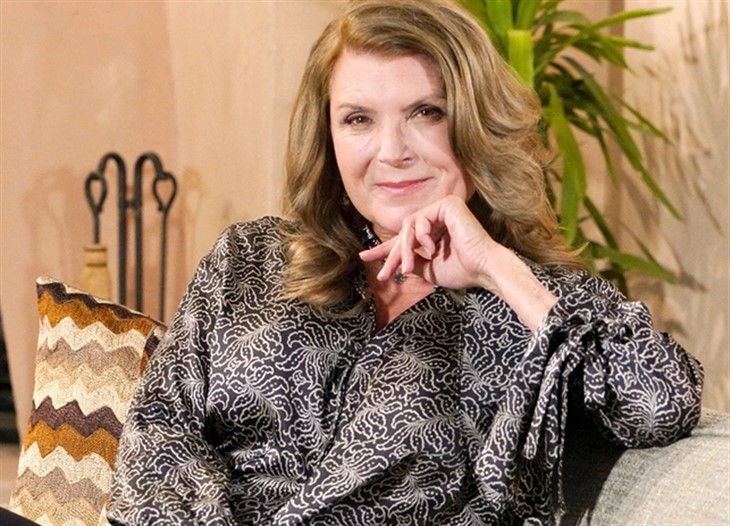 The Bold and the Beautiful (B&B) spoilers and updates tease that yes, a choice can be made between Steffy Forrester (Jacqueline MacInnes Wood) and Sheila Carter (Kimberlin Brown). John Finn Finnegan (Tanner Novlan) has been put into an impossible position, but one that is also oh so soapy.

Will he be forced to choose between the love of his life, Steffy, and the woman who just revealed that she gave him life, Sheila? Even if he doesn’t, passionate fans of B&B can side with one character or the other.

The Bold And The Beautiful Spoilers – Confirming Reality Is Top Priority

Jack Finnegan (Ted King) has affirmed that Sheila isn’t lying. So, for the moment everyone is digesting the incredible fact that Sheila is Finn’s birth mother.

Being a doctor, Finn can become directly involved in fact-finding. Doing so would allow a unique element to exist in what is often questionable outcomes, as Steffy, Finn, Liam Spencer (Scott Clifton), Hope Spencer (Annika Noelle), and others recently learned through Vincent Walker’s (Joe LoCicero) corrupt actions.

The Bold And The Beautiful Updates – Who Can Be Against Steffy Forrester?

Everyone at the wedding reception backs Steffy’s opinion of Sheila, except Finn. He can’t take a side, based on what Brown’s character told him.

Steffy is right to be outraged that Sheila defined her place in Finn’s life on the day of the Sinn wedding. Wood’s character’s feelings are tied to what happened to her mother, Taylor Hayes (Hunter Tylo), along with all the other drama Sheila created in days gone by.

Finn doesn’t fully grasp it yet, but Steffy is being protective of him, Hayes Finnegan (no baby actor known for this role), and anyone who has been or will be in Sheila’s path. 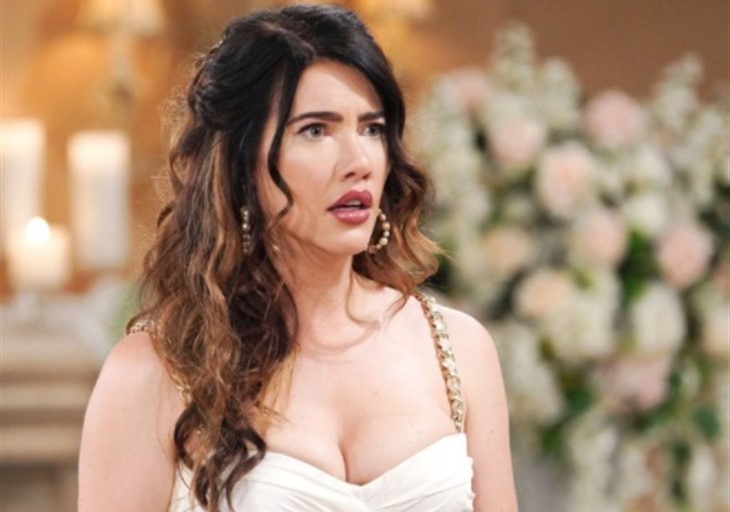 In Defense Of Sheila Carter

Jack’s backing of the reveal is already causing Finnegan family tension. But that is a secondary story right now.

Sheila says that she has changed. Even assuming that’s true, how long will it be until she goes wild again?

There is no way to repair such a virulent, violent, and diabolical reputation as Sheila’s certainly is. But there is a man who has the presence of a saintly person. That man is Finn and with that, it is possible he could be the force that helps Sheila to realize a total turnaround, or she could turn his life upside down as so many anticipate and are predicting.