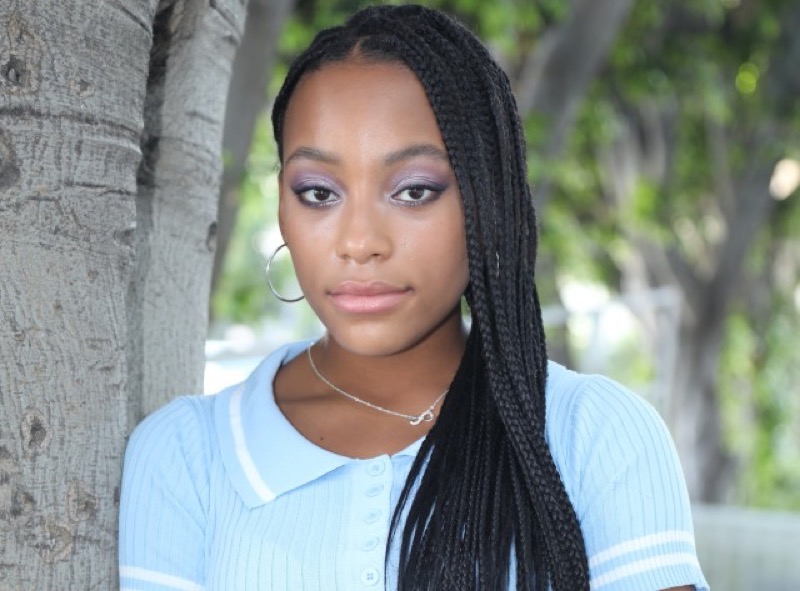 General Hospital (GH) spoilers and updates tease that Trina Robinson (Sydney Mikayla) has had a difficult time in recent weeks. It wasn’t all that long ago that she and her mother, Dr. Portia Robinson (Brooke Kerr), were kidnapped by Cyrus Renault (Jeff Kober). They were recused, but ever since then, Portia has been getting closer to Curtis Ashford (Donnell Turner), which has brought the unwanted attention of Curtis’ aunt, Stella Henry (Vernae Watson). Stella is dead set against Portia and Curtis beginning a new romance, but it’s Trina who may pay the biggest price.

Stella decided to interfere with Curtis and Portia’s new romance by bringing up their past affair to Portia. But unfortunately, Trina overheard the exchange and now knows that her mother and Curtis previously had an affair while Portia was married to Trina’s father, Marcus Taggert (Real Andrews). The news has devastated Trina and certainly changed the way she sees both her mother and Curtis. Luckily, Spencer Cassadine (Nicholas Chavez) was around to help Trina sort everything out.

Ever since Spencer returned to Port Charles, he’s been growing closer to Trina. And although Trina doesn’t yet know that Spencer was the stalker who was terrorizing Ava Jerome (Maura West) and Nikolas Cassadine (Marcus Coloma), it’s only a matter of time before she makes the connection. But until then, it seems like Spencer and Trina are inching closer to romance. Trina has tasked Spencer with having a huge party at Wyndemere and Spencer will likely agree. 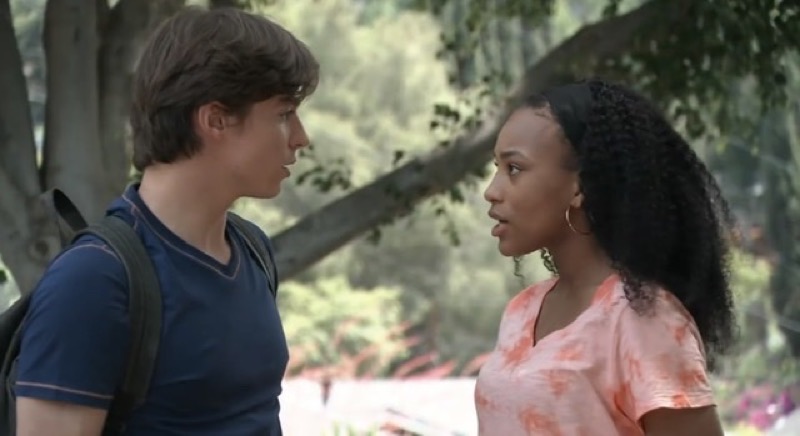 General Hospital Spoilers – Wydemere may be the beginning of romance for Trina Robinson and Spencer Cassadine.

Although both Josslyn Jacks (Eden McCoy) and Cameron Webber (William Lipton) have tried to warn Trina away from Spencer, they both know that Trina will make up her own mind. To that end, she will probably move closer to romance with Spencer as the party approaches. The party at Wyndemere may even be where the couple takes their new romance public. There will be plenty of obstacles for the duo, but here’s hoping their night at Wyndemere will be full of romance. Trina certainly deserves to have something good in her life!

General Hospital Spoilers – What Do You Think?

Can Trina and Portia get past all of Stella’s interference? Will Spencer be able to help Trina make peace with her mother? Is all of this the beginning of romance for Trina and Spencer? Anything can happen in Port Charles, so stay tuned to General Hospital airs weekdays on ABC. And don’t forget to check back right here regularly for all your General Hospital news, information, and spoilers!