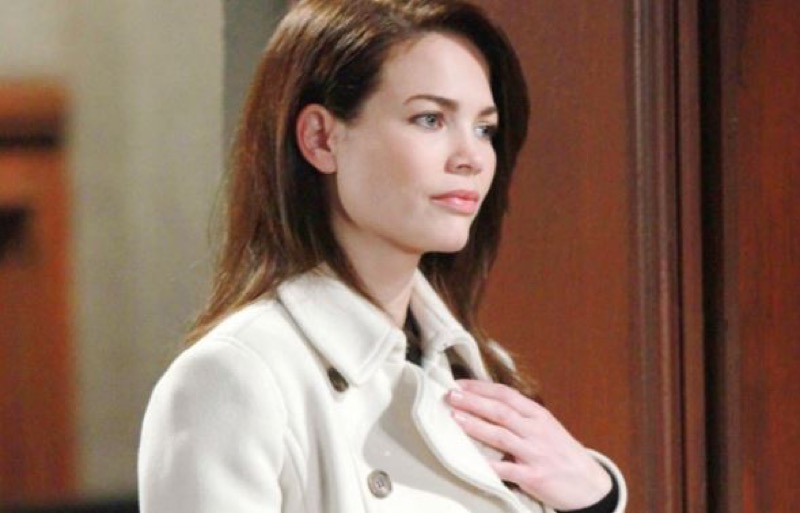 General Hospital (GH) spoilers and updates tease that Cameron Webber (William Lipton) and Jocelyn Jacks (Eden McCoy) are ready to move full steam ahead with their relationship. Liz Baldwin (Rebecca Herbst) has witnessed their friendship from childhood, will she accept their relationship as adults?

General Hospital’s Jocelyn and Cameron have been close for years. Spencer Cassadine (Nicholas Chavez) and Cameron always had a rival between Jocelyn and Emma Scorpio Drake (ex-Brooklyn Rae Silzer). Jocelyn and Cameron grew up together and have always been friends. However, Dev Cerci (ex-Ashton Arbab) came between them by reading Jocelyn’s diary and lying about her entries made about Cameron. Cameron and Jocelyn further clashed over Jason Morgan (Steve Burton) after he was accused of murdering Franco Baldwin (ex-Roger Howarth). Now that Cameron has realized he was wrong, he and Jocelyn have made up and are moving forward in their relationship. The last person Cameron seemed interested in was Trina Robinson (Sydney Mikayla), can Liz accept Cameron with Jocelyn? 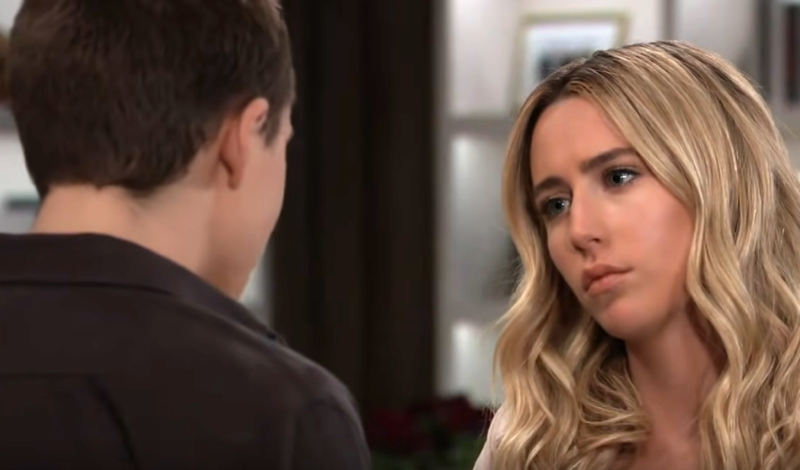 General Hospital Updates – Jocelyn Jacks Is Tied To The Mob

General Hospital’s Jocelyn is tied to the mob. Jason is about to become Jocelyn’s stepfather and that is a huge concern. Liz kept her son, Jake Spencer (Hudson West), away from Jason for years because of his mob connections. Now that Cameron is grown, Liz cannot insist that he stay away from Jocelyn or her family. With things heating up with the mob war right now, Liz has a right to be concerned about her son’s life. Liz already has one son tied to the mob, does she need another one involved with them?

Cameron Webber Had Other Possibilities

General Hospital’s Cameron had a chance to leave Port Charles and get away from everything mob-related. However, Cameron feels that he needs to stay in town and help his mother with his younger brothers. Now that Cameron knows that Jocelyn has feelings for him as well, he plans to stay in Port Charles. Jocelyn and Cameron want to see where this relationship goes and will share their enthusiasm with Liz. Can Liz bring herself to accept their relationship? Do Cameron and Jocelyn have what it takes to make it as a couple?