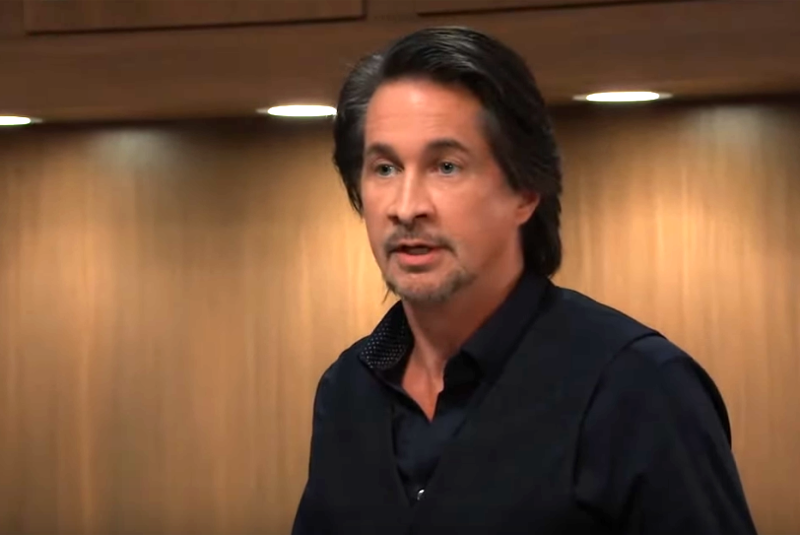 General Hospital (GH) spoilers and updates tease that now that Harrison Chase’s (Josh Swickard) medical crisis is in the past, Hamilton Finn (Michael Easton) is now focusing on the crime that he committed and how he covered it up, thanks to Liz Webber’s (Rebecca Herbst) help. In fact, what happened to Peter August (Wes Ramsey) is weighing on Finn’s mind considerably. Read on for all of the latest spoilers.

In a new interview with Soap Opera Digest, General Hospital co-head writer Dan O’Connor previews what’s next for Finn. He knows that this is no accident and that he indeed pushed him. Of course, Finn knows now that there can be some major consequences in store for him. For Finn, his instinct is to come clean about this.

O’Connor puts it this way, “Part of Finn’s calculus here is that by owning up to it, he can seize control of the narrative and he can leave Liz, who doesn’t want to go down with his ship. She wants out of it.” 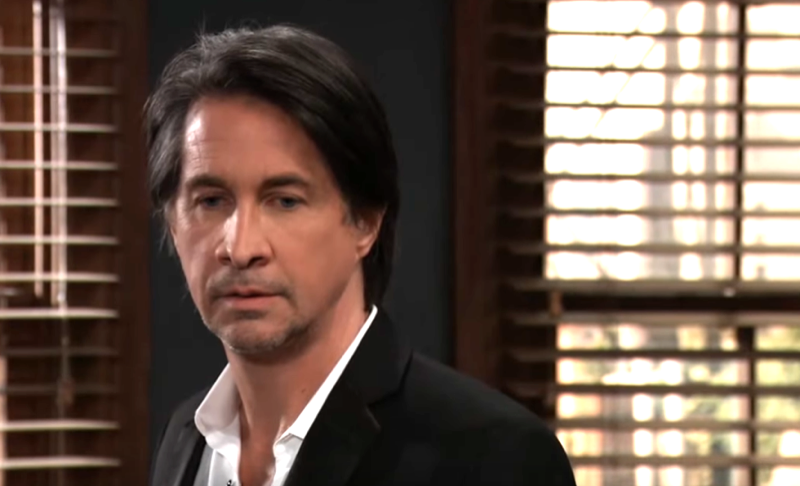 General Hospital spoilers say that Finn will tell Liz that he’s ready to confess but with a lawyer by his side. For Liz, she’s unsure if this is a good idea, as she doesn’t think someone like Peter August is worth losing your life or your freedom for. After all, Peter has already taken so much from her and the last thing that she would want right now is for him to take another win from behind the grave, too.

General Hospital spoilers also tease that Liz is going to do everything she can to convince Finn to put this all in the past and to move on – without a confession, of course. But will he listen to her? Or is he willing to put everything he has on the line to clear his conscience? Or better yet, is someone like Peter even worth risking it all for? Needless to say, General Hospital fans will have to tune in to find out what will happen next!