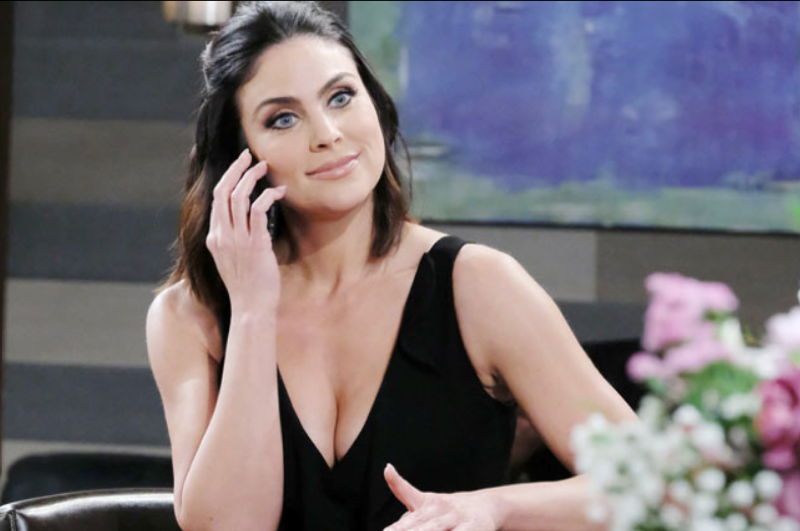 Days of Our Lives (DOOL) spoilers and updates tease that in Salem Chloe finally deciding whether she wants to be with Brady or Philip.

After all that Chloe Lane (Nadia Bjorlin) went through nursing Brady Black (Eric Martsolf) back to health after his gunshot wound and deciding she was falling for him, she decides to be with Philip Kiriakis (Jay Kenneth Johnson) after all.

Let’s remember that it was Kristen DiMera’s (Stacy Haiduk) jealousy of Chloe that led her to switch places with Susan Banks and escaping Statesville so she could keep an eye on Chloe and her man. That led to the Sarah Horton (Linsey Godfrey) mask, Sarah being kidnapped, Xander Kiriakis (Paul Telfer) being heartbroken, and sleeping with Nicole Walker (Arianne Zucker).

It also led to the Kate Roberts (Lauren Koslow) mask, Kate being kidnapped, Jake Lambert (Brandon Barash) deciding to be with Gabi Hernandez (Camila Banus), Kate being heartbroken, and then Kate faking blindness. Now, in the end, it turns out Chloe doesn’t really want to be with Brady. 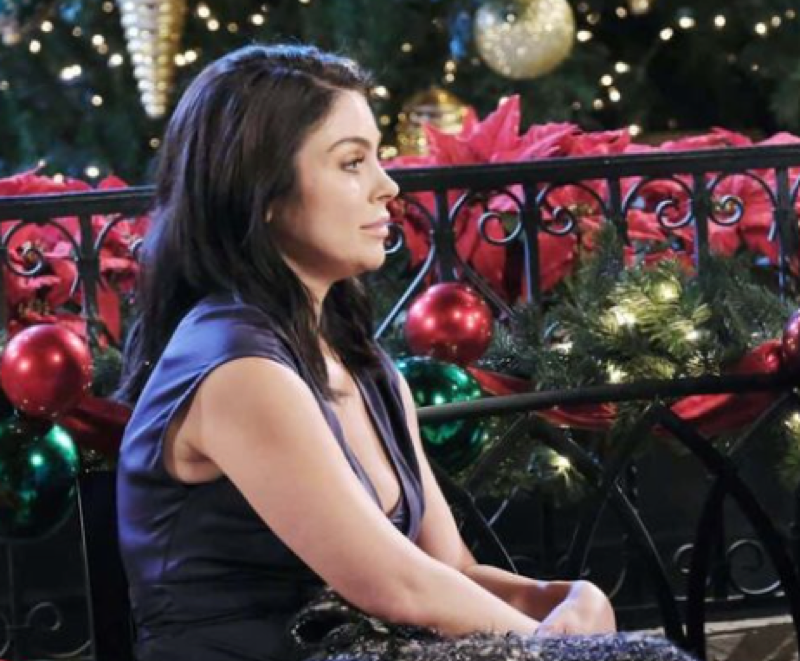 Days Of Our Lives Updates – Is Philip Kiriakis The Safer Choice?

Well, ok, Chloe does want Brady, but she wants Philip too and has no idea what to do so she turns to Belle for a little girl talk. Belle Black (Martha Madison) is blunt with Chloe. While she loves her brother Brady, the man is a hot mess and falls in love with the drop of a hat. He’s been hot and cold with Kristen for years and can never seem to get over her completely. But, the same can be said for Nicole and Theresa (Jen Lilley). The man can never seem to make up his mind.

Philip may be a little bit of trouble, but he’s not nearly as much trouble as Brady can be, so Chloe decides to give him a shot. She tells him she wants to take things slow, but that doesn’t stop her from kissing him.

Philip is thrilled because he’s been in and out of love with Chloe since high school and they never really got a shot at being together. Is this the start of something new and good or just a big mistake for both of them? And how will Brady feel about all this considering he thought he still had a shot with Chloe? Stay tuned to Days of Our Lives weekdays to find out.