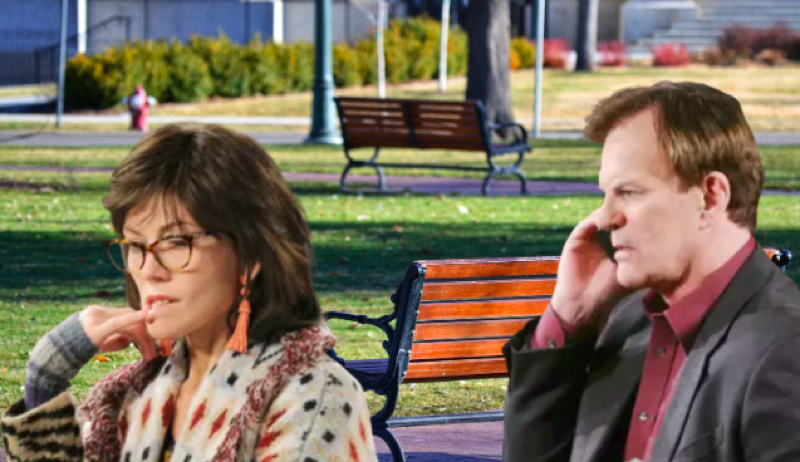 Days of Our Lives (DOOL) spoilers and updates tease that Roman Brady (Josh Taylor) may come face to face with Kristen Dimera (Stacy Haiduk). However, Kristen is still pretending to be Susan Banks (Stacy Haiduk). Will Roman be the next one to figure out the truth?

Days Of Lives Spoilers – Kristen Dimera Has Not Been Subtle

Days of Our Lives Kristen has not been subtle in her portrayal as Susan. Sami Brady (Alison Sweeney) and Lucas Horton (Bryan Dattilo) know who she is. Sarah Horton (ex-Lindsey Godfrey) discovered her identity. Kate Roberts (Lauren Koslow) now knows. How many more people will find out before Brady Black (Eric Martsolf) learns the truth?

Will Brady stay with Kristen after the truth comes out? Can Brady stay with a woman who keeps jeopardizing their future by breaking out of prison every chance she gets? Kristen does not have the self-control to pull of this rouse much longer. Kristen’s plan is coming apart at the seams and she cannot control it. 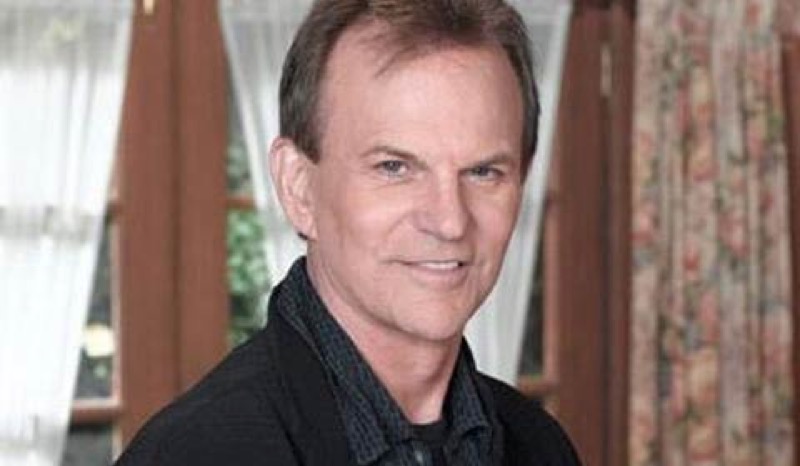 Roman Brady Was A Police Officer

Days of Our Lives Roman was a police officer. Roman has been the police commissioner as well as other jobs. As a detective, Roman is trained well enough that he can spot a fake. Roman also knows both Susan and Kristen. People that have less training in law enforcement have already figured out the truth. How long will it take a trained officer to see who Kristen really is? Will Roman give Kristen a chance to turn herself in if the truth comes out? What will Kristen do to Roman if he discovers the truth?

Days Of Our Lives Updates – Is Roman Headed For The Island?

Days of Our Lives Kristen seems to tend to ship people off to Stefano Dimera’s (ex-Joe Mascolo) secret island. Sarah is already there. Now that Kate knows the truth, she may be headed there herself. However, spoilers suggest that Kate gets away at some point and could confront Kristen in front of Jake Dimera (Brandon Barash). Now Roman could be set to become the next resident of the deserted island. Roman should be able to take care of himself, however, he is dealing with a murderer and may not be able to save himself from Kristen.