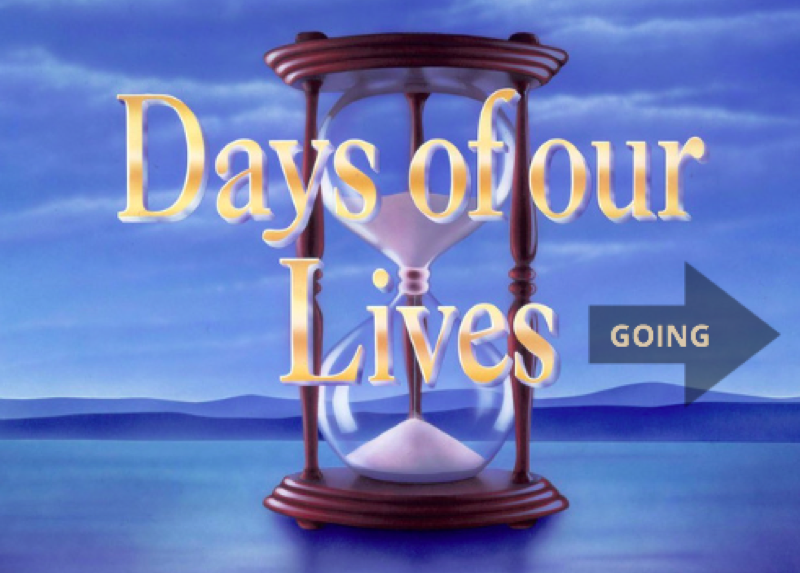 Days of Our Lives (DOOL) spoilers and updates tease that fans on social media just can’t stop talking about the bombshell news regarding not just one but two characters!

Both Twitter and Instagram are lighting up over the report that two characters are exiting Days of Our Lives for South Africa. See how social media reacted to the departure of Cameron Johnson and Victoria Konefal below! And remember: In the world of soap operas, nothing lasts forever… Could they return?

On Twitter, Days of Our Lives fans immediately responded to the news that Cameron Johnson and Victoria Konefal would depart “Days of our Lives” as their characters travel off to South Africa.

“Truly never thought Thiara would finally be together. It’s been a long time coming,” pointed out one Twitter fan.

But some longed for at least “a few weeks of wedding bliss.” One Twitter fan complained that even though many Days of Our Lives viewers “rooted for Ben & Ciara,” fans received “nothing but pain & turmoil” in return for caring.

In particular, Days of Our Lives watchers had plenty to say about Victoria Konefal, with one contending that “Ms. Konefal can’t be replaced!”

And one Days of Our Lives fan of Victoria Konefal was particularly blunt in response to the Twitter announcement.

“Well that just totally sucks,” wrote the fan. “Hopefully [Victoria] is heading off to do bigger and better things, but she will be greatly missed. Bad ending to what once was a very promising storyline.”

Days of Our Lives fans immediately responded to the news that Cameron Johnson and Victoria Konefal would depart “Days of our Lives” as their characters travel off to South Africa.

Days of Our Lives fans on Instagram were just as vocal in their reaction when they learned that Cameron Johnson and Victoria Konefal were exiting the soap opera as their characters travel off to South Africa.

“Stupid storyline @nbcdays,” wrote one DOOL fan in response to the exit bombshell.

And one Days of Our Lives viewer had an even stronger reaction, predicting that the story of Ben and Ciara “is not over at all.” What could happen next?

“The next chapter… I think it is going to get really ugly between Ben Weston and Theo Carver,” predicted the Days of Our Lives watcher. “Because Theo is the reason Ciara is leaving with him to South Africa.”

In addition, the Days of Our Lives fan contended that Ciara’s emotions are so confused right now that she’s not to blame. But as for Theo?

“Theo will regret it for messing around with a woman who is married to Ben Weston,” predicted the soap opera fan.

And the Days of Our Lives viewers contended that Theo should never have even talked about, much less “mess around with a woman who is married to a man like Ben Weston.”

Will the couple (or just one) return to Days of Our Lives someday? We’ll have to wait with the knowledge that in soap operas, plot twists occur when we least expect it!

I have more than 10 years of related writing experience, contributing entertainment and celebrity news articles to sites ranging from the Inquisitr to Yahoo. In addition, I am skilled at getting exclusive interviews and news scoops.

General Hospital (GH) Spoilers: Cameron Apologizes To Jocelyn, But Does He Mean It?