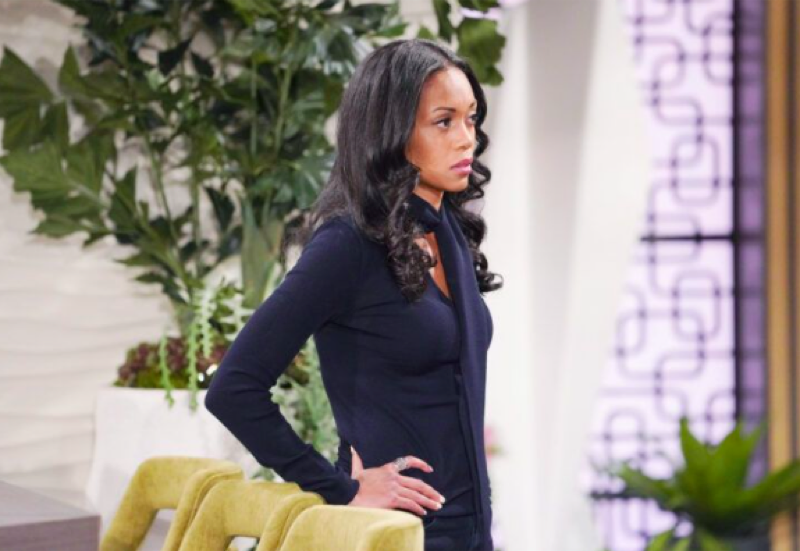 The Young and the Restless (Y&R) spoilers and updates tease that Amanda Sinclair (Mishael Morgan) continues to risk her professional reputation in leading the defense of her grandfather, Sutton Ames (Jack Landron). Naya Benedict (Ptosha Storey) persuaded her daughter to do so, purely based on conversations.

Amanda is a sharp attorney, who prides herself on insight. She generally doesn’t make a decision based on gut instinct, as that’s a subjective take rather than an evidence-based conclusion. But the family factors that are in play have greatly influenced Amanda’s perspective and hopes.

The Young And The Restless Spoilers – Sutton Ames Presumed Innocent

Sutton has recently been accused of killing Richard Nealon (no actor known to be cast in this role), who is said to be Amanda’s biological father. That alone would make this case a conflict of interest, right? Not so in this storyline.

But add to the above Amanda not knowing Richard was her father until Naya told her that information in the last handful of months and he is now suspected of having been killed by Sutton. That would too much for anyone to process. 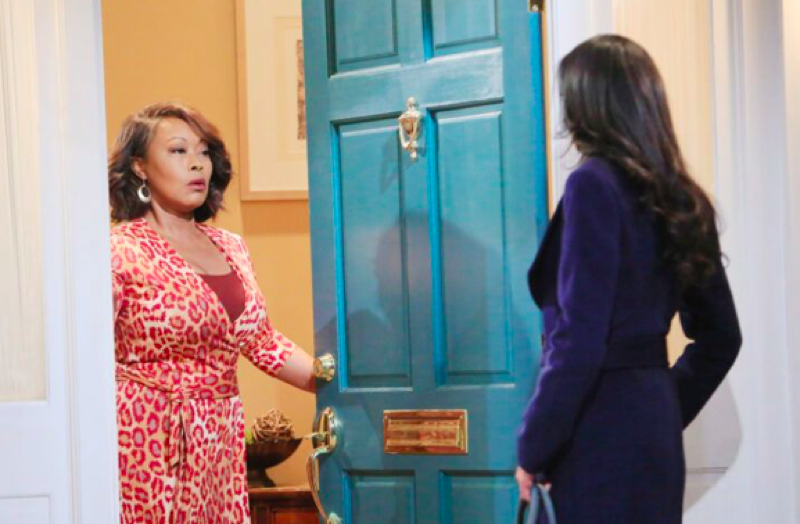 Amanda sees this situations as an opportunity to seek justice for her late father, as a way to potentially clear her grandfather’s famous name, and as a way to bond with her mother and extended family.

Imani Benedict (Leigh-Ann Rose) made a distinctly negative first impression on Amanda. Imani recognized Amanda as a disruption to the family order.

Amanda naturally believed that Imani was jealous of her, being Naya’s unknown daughter who suddenly appeared out of the blue. It’s possible that Immani’s reaction represents jealousy, but also a different truth.

What if Imani has knowledge of a deep family secret that is directly related to Richard, Sutton, or both?

The warning Imani recently issued to Amanda implies that danger lies ahead. It could also indicate that the legal issue Amanda is pursuing will lead to shocking family information.

The Young And The Restless Updates – Amanda Sinclair Must Move Forward

At this point in the plot Amanda can’t drop the case. She’s invested her reputation and personal feelings in its outcome.

Here’s hoping that Richard will be able to rest in peace after Amanda resolves this issue and that Sutton isn’t part of an unwanted answer. Maybe Amanda will also come to be accepted by her biological family, as Naya is hoping.

3 Things To Do In Las Vegas Besides The Casinos