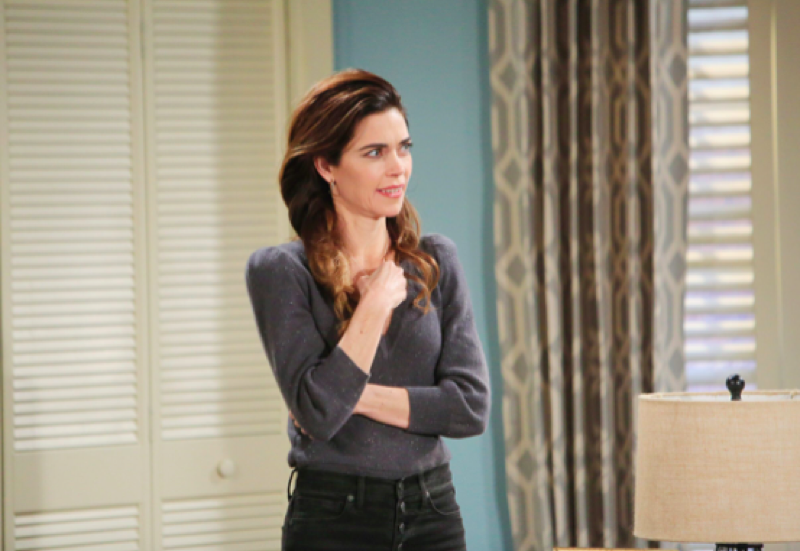 The Young and the Restless (Y&R) spoilers and updates tease that Victoria Newman (Amelia Heinle) acted out of anger when telling her father that she didn’t want to see him at Newman Enterprises anymore. She’s had enough of his games and has convinced herself that she has the power to block the owner of the company and the man who allowed her to take control of the throne.

Behaving in a similarly childish manner was one Billy Abbott (Jason Thompson). He was aptly nicknamed Billy-boy years ago because of his perpetual child-like status. Living to that moniker, Billy joined Victoria at the Ranch and threw weak verbal jabs at the Moustache.

Young And The Restless Spoilers – Cyaxares A Proxy For Deeper Issue

Why are Victoria and Billy so upset about Cyaxares? Well, it really doesn’t have to do with Ashland Locke (Richard Burgi). Instead, their angst is connected to the fact that Victor Newman (Eric Braeden) is right about them and has been for a long time.

Victor has never been a Villy fan. He’s repeatedly warned Victoria to stay away from Billy. But she can’t because she loves him.

Should Nikki Newman (Melody Thomas Scott) have married Victor? She loves him, but he’s also caused great heartache in her life. Victor refuses to see the accurate comparison between Niktor and Villy. 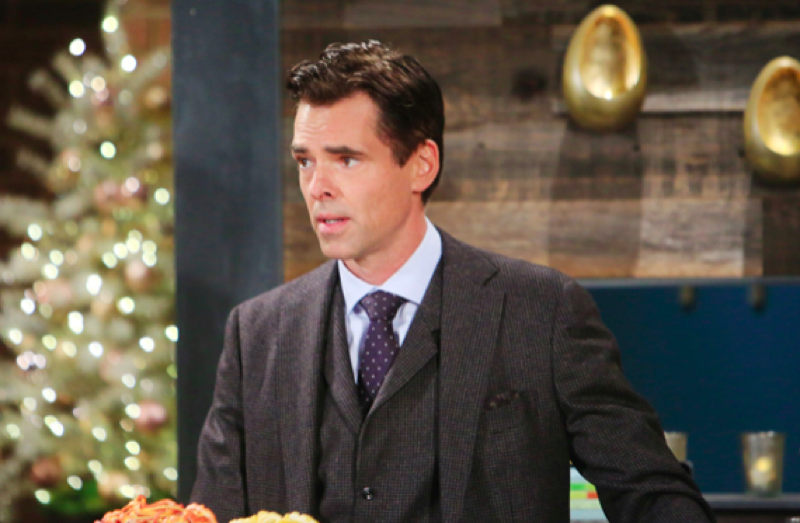 Victoria believes that her father will live forever. Billy’s didn’t, as he sadly came to realize.

Nikki gave her daughter needed advice, not that she’ll take it. Victoria is as stubborn as her dad. So, she can’t see that Victor can’t change at this point in his life. But how has Victoria changed through the years?

Progress in this relationship won’t happen as long as Heinle’s character believes that Victor should do as she wants. She’s his child. He’s not her employee at the family business.

Young And The Restless Updates – Billy Abbott Will Be Torched

The hit piece that Billy ran against Adam Newman (Mark Grossman) still serves as motivation for Grossman’s character and Victor. As long as the deal between Ashland and Victor holds, a fierce return volley will come Billy’s way.

Victoria’s apparent second-choice Cyaxares victory proved fleeting, which rightly riled her. As for Billy, he knows that his ex-wife, who said that she still loves him, lost her ability to block Victor and Adam’s planned attack.

Billy doesn’t know Adam is innocent of poisoning Rey Rosales (Jordi Vilasuso). When Adam is cleared he and Victor will be gunning for Billy. They’re sure to handle Victoria in some targeted manner as well.

The Bold And The Beautiful (B&B) Spoilers: The Mystery Surrounding Vinny’s Death Lingers On