The Young And The Restless (Y&R) Spoilers: Ashland Locke Has A Change Of Heart – Or Does He? 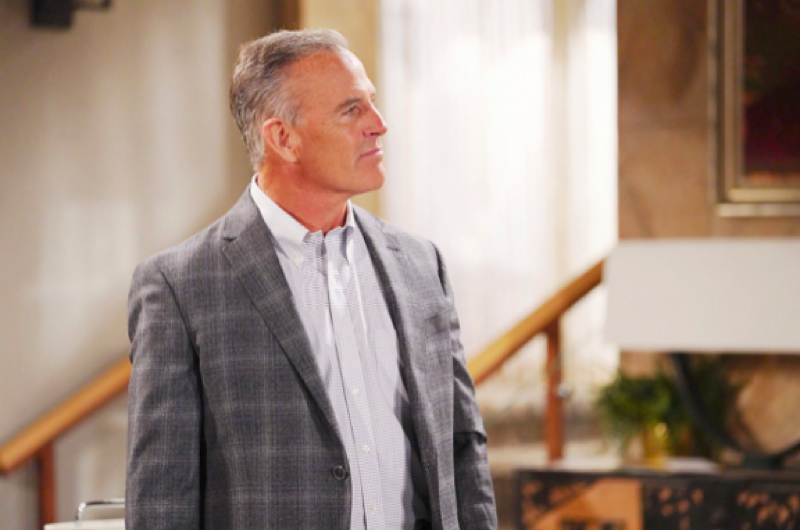 The Young and The Restless (Y&R) spoilers and updates tease that Ashland Locke (Richard Burgi) has had a change of heart – or does he?

Moreover, Victor told him that the accusations against Adam were baseless and then called District Attorney Michael Baldwin (Christian LeBlanc) after Locke left the restaurant. When Michael came to the Newman Ranch Victor started working on him to focus on other suspects besides Adam in the poisoning of Detective Rey Rosales (Jordi Vilasuso). Locke, in the meantime, called Victoria Newman (Amelia Heinle) and Billy Abbott (Jason Thompson), who had lost out to Victor and Adam in the bidding war for Cyaxeres Media, but not before Victor warned him who he was messing with! 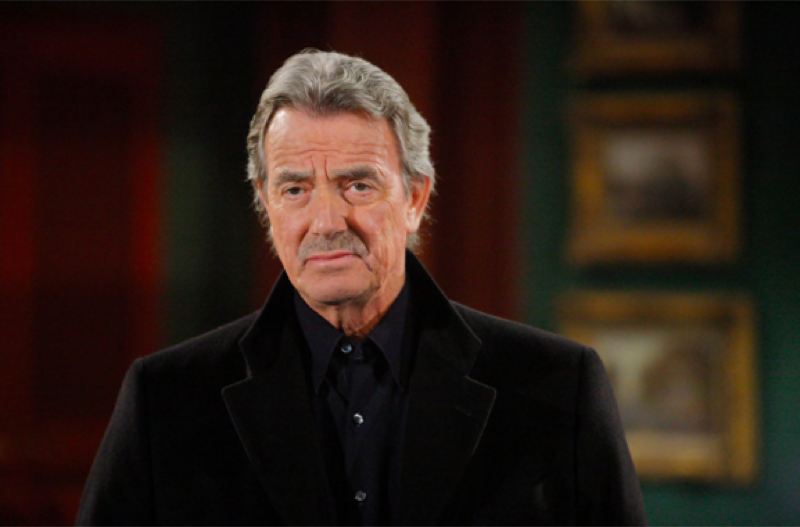 When Billy got the call, he was at work and wanted his partner Lily Winters (Christel Khalil) to come with him to the meeting with Locke – she refused, citing the reason that it didn’t smell right to her! She advised Billy not to go because she thought it sounded like a trap! Billy, of course, didn’t listen and went anyway! Locke flipped a coin and told heads, Victoria gets Cyaxeres, tails, Billy. Victoria won. 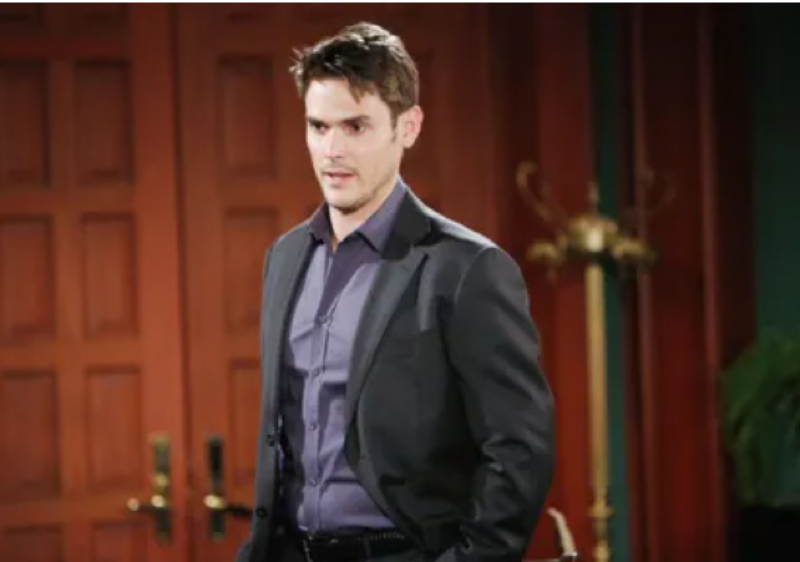 The Young And The Restless Updates – Is Ashland Locke Just Playing Around With Everyone?

Viewers of The Young and The Restless will recall that Lily thought Locke might be playing games with them regarding the sale of his media company. Victor had offered top dollar for the company and had outbid Billy and Victoria, and then Locke had offered to sell it to Victor but at a higher price, and he would overlook Adam’s scandal! Victor may have a reputation for being a ruthless businessman, but with Victor, a deal is a deal! He was not amused when Locke backed out and inferred to Locke that he didn’t know what he was getting into if he was only playing games with the Mustache!

Victor had also said something similar to Victoria later when she went to the Newman Ranch to gloat over Adam’s troubles to her father. He warned her that she was playing with the big boys now and she’d better watch her step! Things could become dangerous even for her if she crossed Victor! The Young and The Restless spoilers tease that Ashland Locke will have a change of heart over something, but that change of heart may only be a sales tactic. Ashland doesn’t stop at a deal being a deal like Victor does, and he very well may be playing Victoria against Victor and Victor against Victoria and Billy like pawns on a chessboard! What exactly he hopes to achieve by doing this remains to be seen!

The Bold And The Beautiful (B&B) Spoilers: Paris Works On Carter For Zoe – Can Trust Be Rebuilt?

The Young And The Restless (Y&R) Spoilers: Kyle And Summer Not In The Clear…