General Hospital (GH) Spoilers: Cameron Apologizes To Jocelyn, But Does He Mean It? 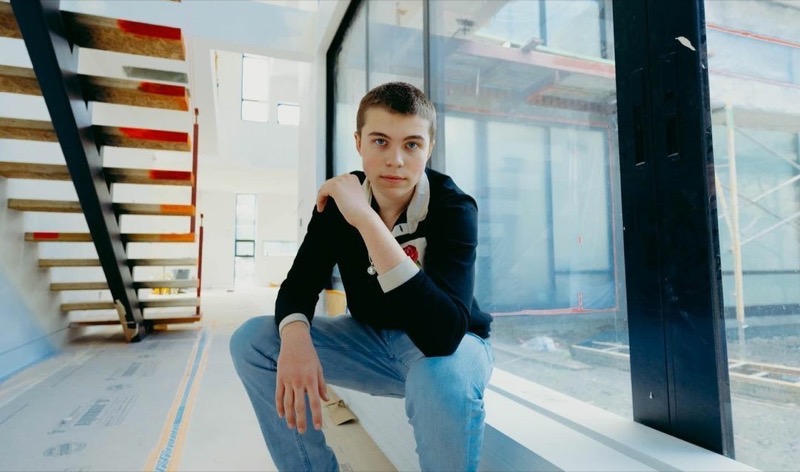 General Hospital (GH) spoilers and updates tease that Cameron Webber (William Lipton) will apologize to Jocelyn Jacks (Eden McCoy). However, does Cameron mean it or does he just want his friend back?

General Hospital’s Cameron believes that Jason Morgan (Steve Burton) killed Franco Baldwin (ex-Roger Howarth). Cameron has gone as far as to tell Jocelyn that she should support him because she is supposed to be his friend. However, Jason is Jocelyn’s godfather and she knows that he would not be caught at a murder scene. Jason was trying to get to Franco to see what he wanted when he found him dying on the studio floor.

Jason had his gun on him when the police got to the scene but no one bothered to check. However, Liz Baldwin (Rebecca Herbst) accused Jason of the murder anyway. Jason was arrested without so much as a ballistics test. Jason has also been held without bail for a murder there is now a false witness to. Did Scott Baldwin (Kin Shriner) get through to Cameron? 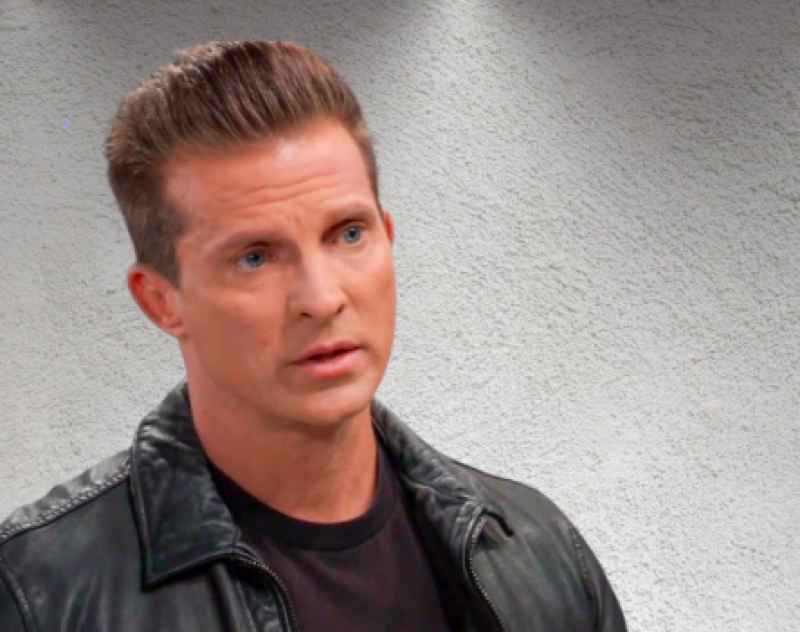 Jason Morgan Is About To Go On The Run

General Hospital’s Jason is about to go on the run with Britt Westbourne (Kelly Thiebaud). Jason is in the hospital because he was stabbed in Pentonville. However, Jason knows that Cyrus Renault (Jeff Kober) is determined to kill him and the hospital is a very good place to pull that off. Jason is going to have to get out of the hospital and into a safe house before Cyrus or the cops can get to him and Britt may be his way out. However, running is going to make him look guilty in the eyes of most people, especially Cameron.

General Hospital’s Jason is going to look even more guilty for choosing to go on the run. Cameron is probably going to hang onto that idea and not the fact that everyone else believes in his innocence. Does Cameron simply tell Jocelyn what she wants to hear so that they can remain friends? Does Cameron tells Jocelyn that he believes in Jason to be there for her or does Jason convince him that he’s innocent? Spoilers say that Cameron confronts Jason. Is Jason the one who finally gets through to Cameron? Will Cameron believe that Jason wants the killer caught as much as anyone else?

Cameron may feel very different about Jason after talking to him face to face. However, will he apologize to Jocelyn before or after he knows the truth?