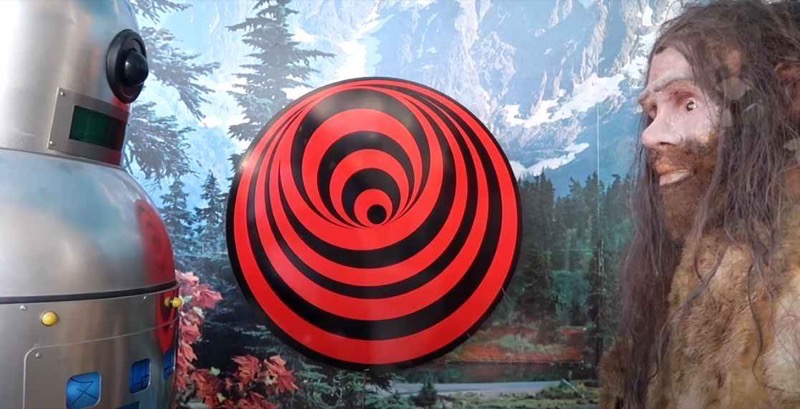 Los Angeles is located in southern California and is famous for the nation’s film and television industry. Among the popular attractions are the Hollywood Sign and visits to film studios, like Universal, Paramount Pictures, and Warner Brothers. Another iconic sight is Hollywood Boulevard, with its display of celebrities’ hands and footprints. Vendors are known for selling maps to some of the celebrities’ homes.

If the glitz and glamor of Hollywood don’t interest you, there are a number of unusual locations to visit in Los Angeles, including Prohibition-era tunnels, a store selling time travel supplies, and a good old-fashioned pop shop.

The Roaring Twenties were an interesting time in the USA. It was a time of flappers and fun, but it was also the time of prohibition. However, while no one was visibly drinking alcohol, down underground, the party kept on going.

Despite the prohibition laws, 11 miles of service tunnels under Los Angeles became passageways leading to basement speakeasies. While on the street, they looked innocent, down in the basements people were drinking like there was no tomorrow. Meanwhile, the Mayor’s office ran the supply of forbidden alcohol and made a pretty penny out of it. 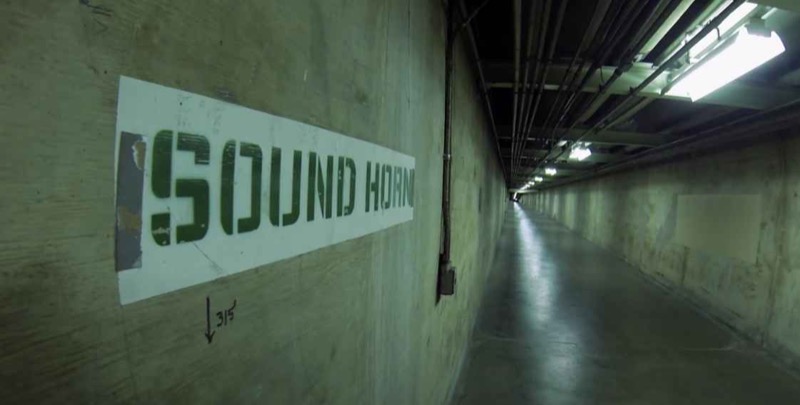 One speakeasy was King Eddy Saloon, which had been running since the 1900s and looked like a piano store. However, down below, a speakeasy roared with people partying the night away.

These days, the service tunnels are abandoned. While the tunnels are officially closed to the public, adventurers can access them behind the Hall of Records on Temple Street. An innocent-looking elevator takes visitors down into the subterranean passages, filled with rusted machinery, iron gates, and graffiti.

The next stop on our tour is the Echo Park Time Travel Mart. This is for anyone who fancies traveling through time. This non-profit store sells everything you could possibly need for a trip through time, both past and future.

The non-profit is run by 826, an organization that also offers the Pirate Supply Company in San Francisco and the Superhero Supply Store in Brooklyn. The slogan of this tongue-in-cheek store is “Whenever you are, we’re ready then.” Among the goods on display are wonderful items from the future and past, including Michael Jordan pogs, Barbarian Repellent, and a variety of Robot emotions. 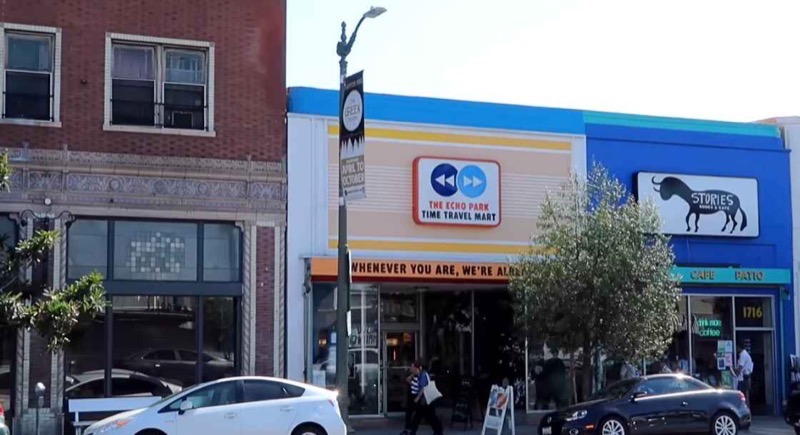 The store can be found in the historic Echo Park neighborhood of Los Angeles and not only functions as a quirky retail space but is also a literacy tutoring center. The back of the store is where 20-30 students are tutored each day in creative and expository writing. All proceeds from the store fund the non-profit organization and the theme of the store itself inspires creativity in the students.

For those who enjoy a good, old-fashioned bottle of pop, this is the perfect place to be. In a world of Coca-Cola and Pepsi, Galco’s Soda Pop Shop is a unique store.

The shop is a throwback to the days when each county had its own small soda manufacturer and beer brewery. The stock includes soda brands from all over the U.S. and the world, even as far away as Romania. The catalog includes obscure old brands, as well as imports only available in a few places in the world. Among the flavors are wonders like cucumber soda and rose water.

If you can’t get to L.A., Galco’s Soda Pop Shop’s website offers online purchases, including limited international delivery. Now that is refreshing!

Take time out to visit the other side of Los Angeles on your next California vacation and visit these and other unusual locations in the city.