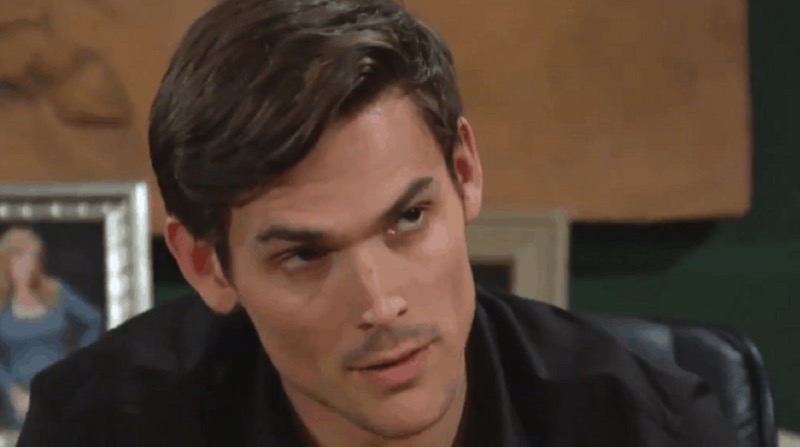 The Young and the Restless (Y&R) spoilers and updates tease that just when you thought the drama couldn’t get any more complicated for our favorite characters in this fictional town of Genoa City, it just did. Luckily, we’ve got The Young and the Restless Executive Producer and Head Writer Josh Griffith to break down all of the nitty-gritty details for us. Here’s what you need to know.

Speaking to Soap Opera Digest in a new interview, Griffith says that Victor Newman (Eric Braden) is finally being the father that he never was to Adam Newman (Mark Grossman), as he is going everything he can to clear his name. But with Chelsea Newman (Melissa Claire Egan) causing problems, that won’t be so easy.

Griffith puts it this way, “Adam is still on the run and Victor will go to great length to clear Adam’s name and provide his innocence. Victor is also hot on Chelsea’s trail to expose her plot to frame Adam.” 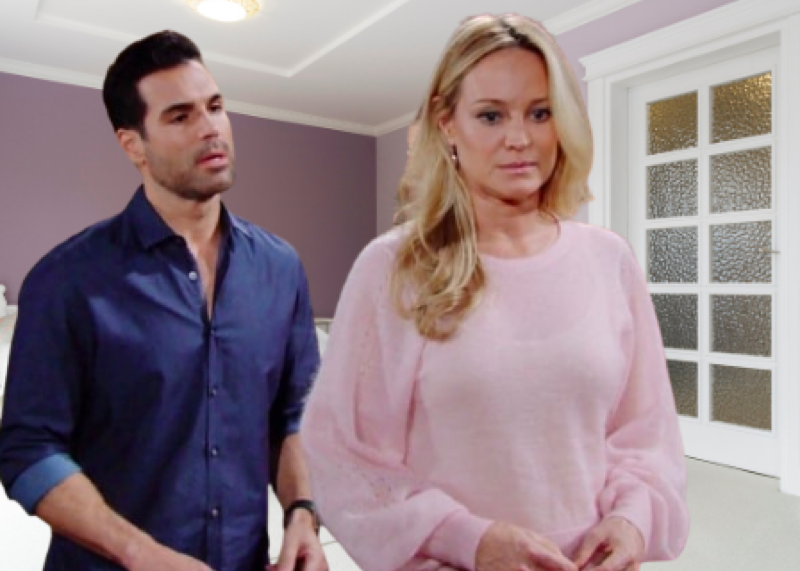 Of course, you can’t talk about Adam without mentioning Sharon Newman (Sharon Case) and Rey Rosales (Jordi Vilasuso), whose marriage just happens to be on the rocks right now. That’s because Sharon just can’t be honest about how she really feels about Adam (even though viewers surely know the answer).

Griffith added, “Sharon and Rey’s marriage hits its breaking point. They will put all the cards on the table as Rey confronts Sharon about her feelings for Adam. Sharon and Rey will dissect their relationship as they figure out if they are able to save their marriage.”

The Young And The Restless Updates – Will Sharon Rosales Ever Make Up Her Mind?

With that said, let’s be truthful here: of course, Rey and Sharon are not going to make it. She’s been obsessed with all things Adam for how long now? Of course, Y&R fans will have to tune in for all of the action! The Young and the Restless airs weekdays on the CBS network. Check your local listings for times.