British Royal family news reveals seeing how Kate Middleton made an effort to engage in a little small talk with her brother-in-law Prince Harry, a lot of people take it as her way of forgiving her brother-in-law for his tell-all interview with Oprah Winfrey. But will Prince William be as forgiving the next time he sees Meghan Markle? That’s what a lot of fans want to know. Here’s what you need to know.

While no one knows what really went on behind closed doors at Buckingham Palace, some suggest that there was some friction between William and his sister-in-law Meghan, while Kate has always been more understanding with Harry. What’s more, Harry and Kate shared a special bond before Meghan came along, with Harry even calling Kate the sister he never had.

According to Dan Wooton of the Daily Mail, one senior staff member said, “Much has been made of the troubles between Kate and Meghan, and William and Harry – but perhaps the biggest strains now exist between William and Meghan. First and foremost, William cannot countenance the way Meghan has treated his wife. He feels Kate tried at the beginning, but it was never enough. Kate attempted to try and help Meghan understand the responsibilities of royal life, but her efforts were constantly misinterpreted.” 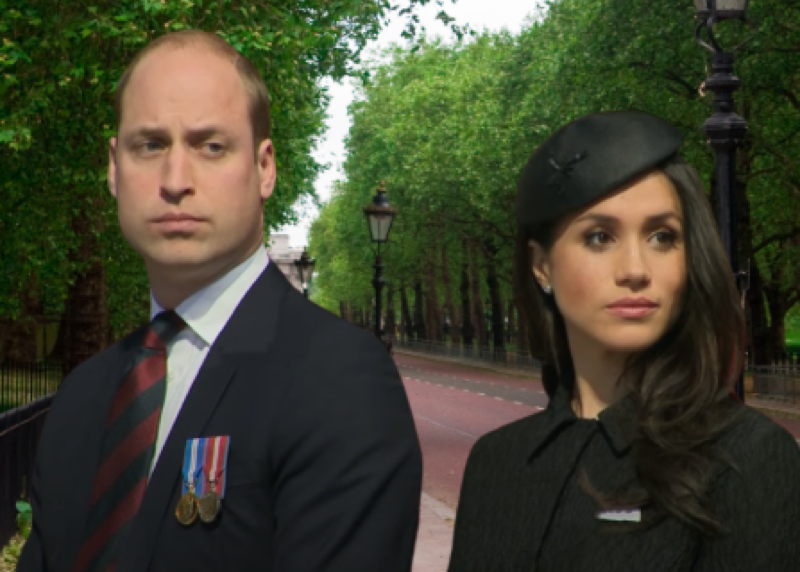 The staffer added, “But to name Kate so publicly during the Oprah interview as the person who made her cry was beyond the pale. Meghan would have been acutely aware that Kate is powerless to fight back. Despite her growing confidence in public, Kate is a deeply sensitive woman who likes to stay behind the scenes as much as possible to support her family and the country. William thinks the way she has been treated is unfair.”

So far Prince Harry himself has not made any comments about the ordeal but at the same time, he is expected to return to the UK for the unveiling of a Princess Diana statue at Kensington Gardens on what would have been her 60th birthday. Clearly, Meghan Markle will not be going, seeing how she is set to give birth to the couple’s second child this summer.