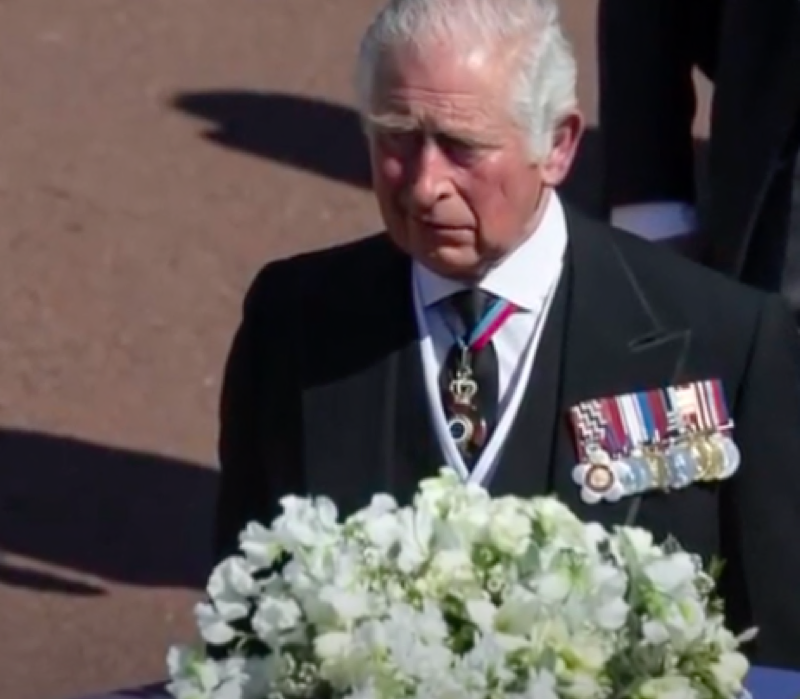 British Royal Family news reveals it that goes without saying that while no funeral is easy to attend, fans have noticed a huge difference between Prince Charles’s behavior at Princess Diana’s funeral back in 1997 and the funeral of his father Prince Philip, which took place this past week.

As many royal fans can recall, Princess Diana died in a car crash in Paris at the age of 36 while Prince Philip passed away peacefully at the age of 99 earlier this month. Here’s what you need to know.

Prince Charles was visibly devastated at his father’s funeral, with tears streaming down his cheeks. Clearly, he wasn’t ready to say goodbye to his beloved papa, who had always supported him throughout his life. His cheeks were clearly flustered and he had a hard time holding back his emotions.

But at Princess Diana’s funeral, Charles certainly did look much different. Perhaps it was the feeling of aftershock over his ex-wife’s death or wanting to remain strong for his two young sons Prince William and Prince Harry at the time, Charles definitely showed less emotion at Diana’s funeral than he did at his own father’s. Charles and Diana finalized their divorce in 1996, one year before she died. 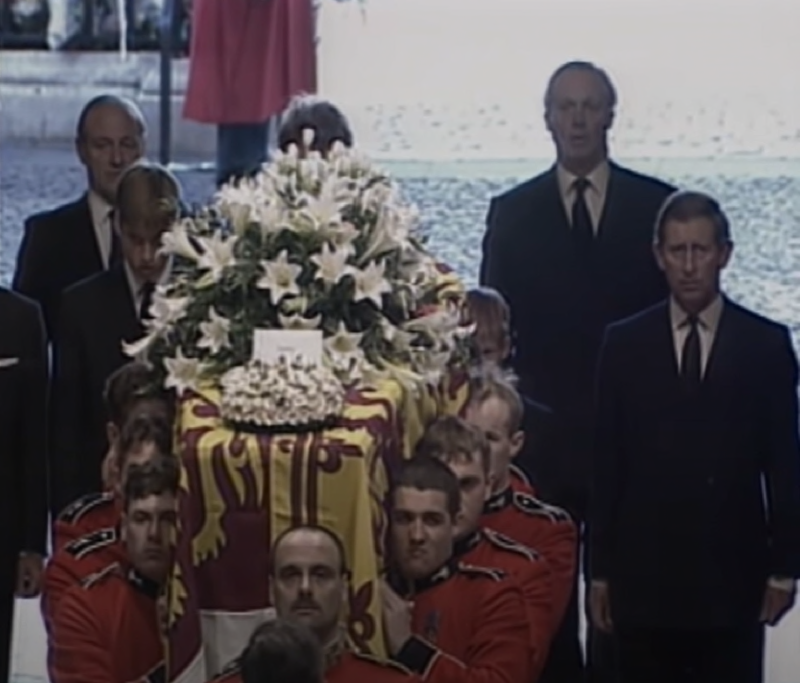 Clearly, Prince Charles is going to need some time to grieve his father. In fact, there’s even a report that says the future King of England traveled to Wales alone as he needed some time to reflect on everything that has happened alone. One source close to the situation even told the Daily Mail, “He also wants to attend to the thousands of letters sent to him in condolence of his father’s death. He is acutely aware that this is a hugely significant moment in his life and he feels like he has the weight of the world of his shoulders.” 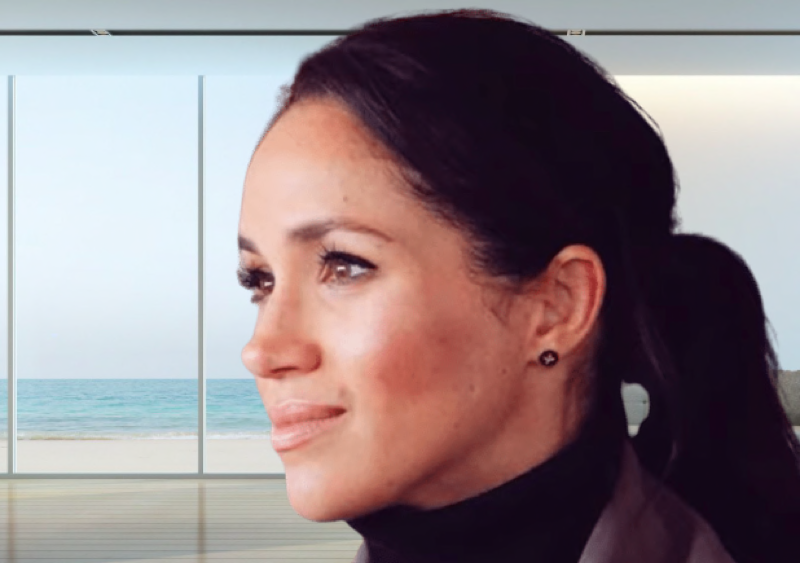 The tipster added, “All his life he has been heir to the throne, but Prince Philip was the patriarch of the family. Overnight that’s changed, and it’s impacted him both professionally and personally. He needs time to think and contemplate the future of the Royal Family after what was a very difficult week.”

Now, whether or not Prince Charles takes the reign as the new patriarch of the royal family and future King of England, remains to be seen. For now, it looks like he is definitely looking to rebalance and recharge as clearly he knows that the future of the monarchy is in his hands. Do you agree?