British royal family news teases that fans will have quite a treat in store when the upcoming royal biopic about the late Princess Diana debuts. This week more pics emerged of Kristen Stewart in the coveted role as Diana, Princess Of Wales from the film Spencer and by the looks of things the former Twilight star is a complete doppelganger for Di.

The film is set in 1992 and the pics showed Stewart doing the Kensington school run dressed as the late royal.

Some of the photos show that Kristen has copied Diana’s signature casual elegant look in a black and red varsity jacket and jeans. 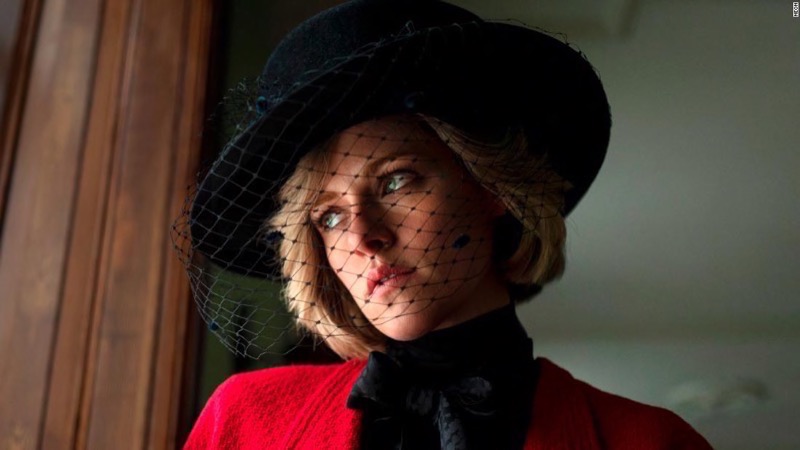 The actress was later seen filming on Hunstanton beach, a place said to be visited by Diana when she was at Sandringham. The actress was joined on the beach by a costar and they kept close to a throwback sports car.

Filming on Spencer began several weeks ago and early promotional pics of Stewart as Diana blew fans away. With her hair in a short blond bob, the American actress is the spitting image of the late royal.

The main filming location is the Schloss Marquardt in Potsdam, a castle which is being used as a fill-in for the royals’ Sandringham Estate. 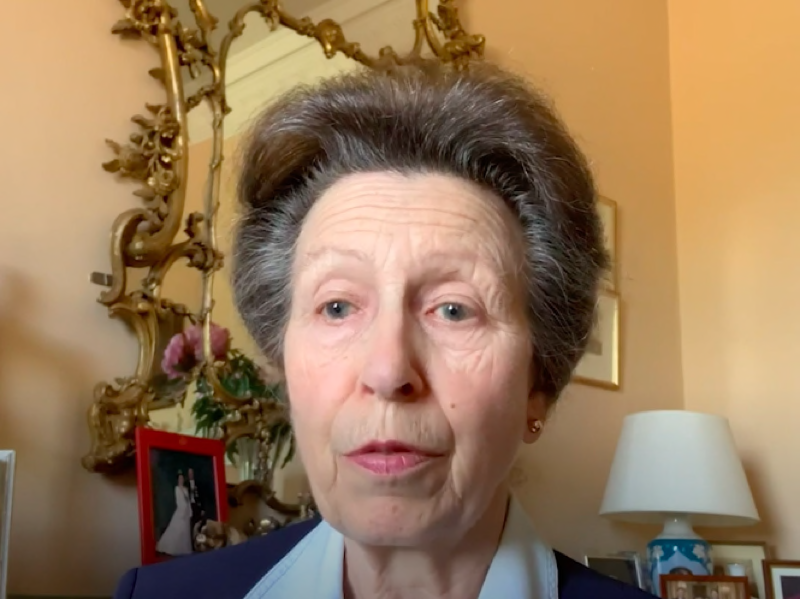 Royal Family News: Will You Be Watching Kristen Stewart in Spencer?

The script was written by English screenwriter Steven Knight and is said to take place over three days during Christmas at the Sandringham estate in Norfolk, England.

According to the director, who has also written Peaky Blinders, the film involves the moments Diana realized she, “needed to veer from a path that put her in line to one day be queen.”

But according to royal biographers Robert Jobson and Ingrid Seward, Diana had stopped visiting the estate prior to the period in which the drama is set.

Robert told True Royalty TV’s The Royal Beat, “I don’t even think she was there that weekend. She wasn’t even at Sandringham, on this supposed weekend.”

Keep in mind that the movie is a fictionalized version of the late royal’s life and everything should be ok.

The Louvre In Paris – Experience It From Your Couch