Drew Barrymore flirted publicly with fellow former child star Leonardo DiCaprio on his Tuesday post on Instagram, and fans are wild over it.

The Golden Globe actress congratulated Leonardo DiCaprio on his post calling to action a deeper focus on the important needs of the planet and how we can collectively put an end to global warming. “Thank you for always [having] been the pioneer of saving our planet,” Barrymore, 46, wrote in DiCapro’s comment section. But that was not all the famous and highly acclaimed actress had to say on the matter, because she added, “you should be the only hot one and not our planet!”

Of course, fans went wild over this public flirtation from Barrymore, and now we’re waiting for a response from DiCaprio, who is currently in a relationship with Argentine-American actress and model, Camila Morrone.

Leonardo DiCaprio, 46, who has lived most of his life under the scrutiny of the media, began dating the 24-year-old model in 2017. The pair made their first public appearance together as a couple at the 2020 Academy Awards, where he was a nominee. 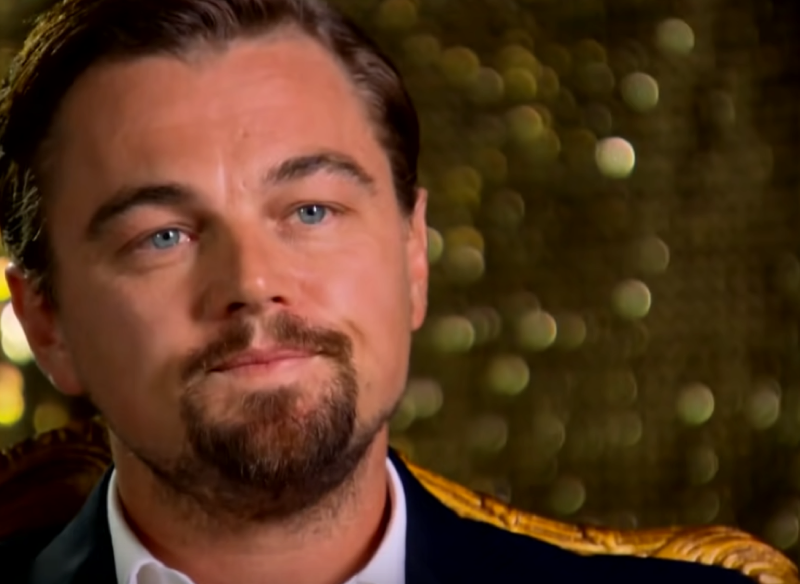 The “Titanic” star has described himself on several occasions as an environmentalist and has spoken out about climate change and how serious everyone should take it.

He supports various environmental organizations and has frequently pleaded their causes. He supports protecting endangered animals and opposes hunting and trapping animals. He’s also an eager advocate of restoring the forests, ecosystems, coral reefs, and more and regularly shares the information with his fans.

He further stresses the urgent needs of the planet, whilst pointing out that a change of even one degree in the Earth’s temperature range is bad for all living things. “The frequency of disasters, the survival of plants and animals, the spread of diseases, the stability of our global climate system and – ultimately – the possibility for humanity to survive on this planet hinge on these few degrees.”