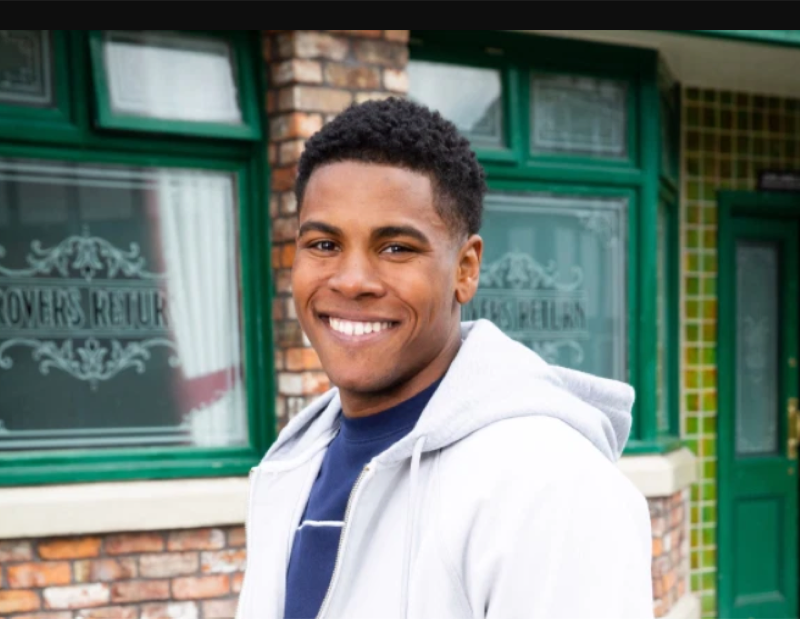 Coronation Street spoilers and updates tease that James Bailey is up for an amazing opportunity after coming out publicly as gay.

Corrie fans saw James being welcomed with opportunities, including his promotion offered by his football manager, but this caused him inner turmoil when his sexuality was questioned.

It all started when he saw old flame Danny Tomlinson (Dylan Brady) once again and invited him for lunch. People in the bistro took photos of them and circulated them online.

Although he was at crossroads, James destroyed his box to the public announcing that he’s gay in a press conference for his promotion.

In an interview with the press, actor Graham explained his character’s confession. “People might be like, ‘I thought he already came out,’ but that was just one hurdle,” he explained.

“There’s so many hurdles and different people to tell. This is like the final hurdle, the biggest one. It’s like the high jump for him and he’s going to take that leap and we’ll see where he lands,” he added. 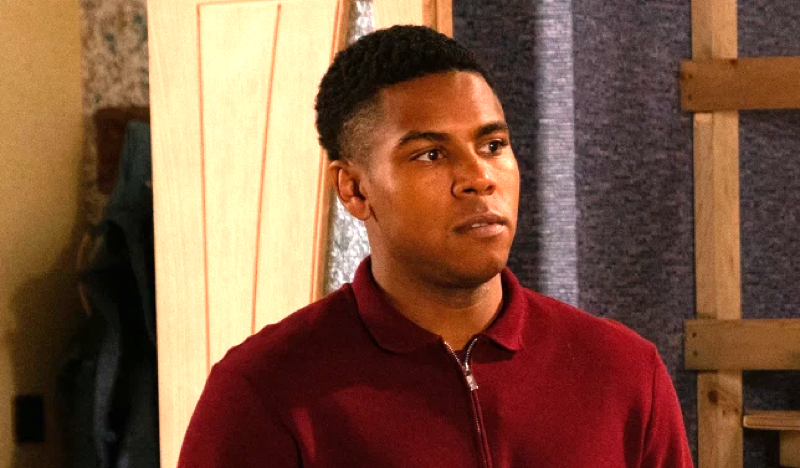 But his opportunities didn’t stop there. In fact, he will be offered a huge opportunity as a result of his confession.

In the upcoming scenes, while Michael (Ryan Russell) is preparing for his interview, Danny approaches Grace Vickers (Kate Spencer) to dine with him and James at the bistro.

In the middle of their fun conversation, James tells them he’s invited for an interview by a leading gay magazine, which delights his friends.

The kiss was filmed when the two actors became part of a tested cohort, which made them qualified to film closer and kiss.

The production continues amidst the pandemic, however, recently John Whiston, Head of ITV in the North, has emailed “Coronation Street” and “Emmerdale,” warning the casts and crews to follow health protocols due to an alarming increase of Covid cases in both sets.

According to John, the condition is worse than in January when the spread of the Kent variant happened which stopped the production for two weeks.

The ITV Boss reminded the cast and crew that even if they were vaccinated, the virus is still circulating.