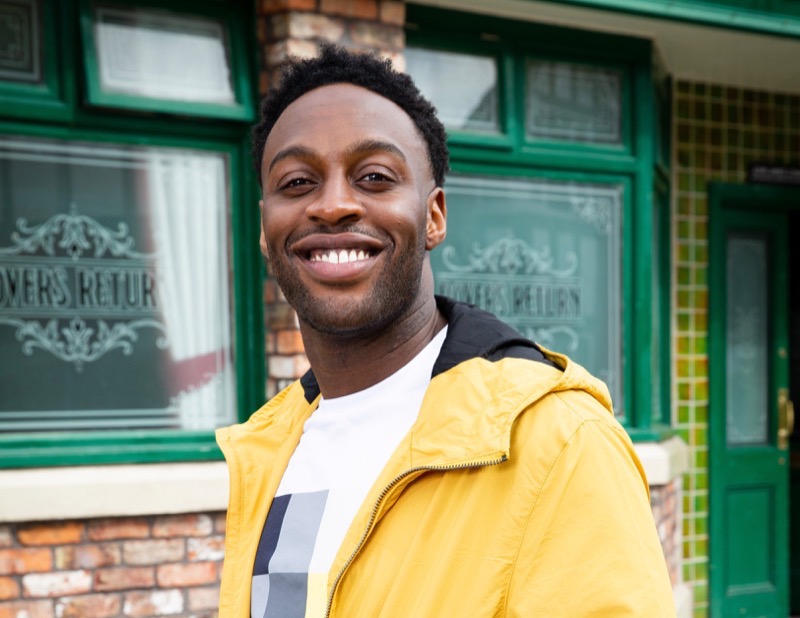 Coronation Street spoilers and updates tease that Michael Bailey (Ryan Russell) needs to decide whether or not he wants to have a future with his ex, Grace Vickers (Kate Spencer). Upcoming scenes show that the latter will admit that she has feelings for him. Does Michael feel the same? If not, how will he turn Grace down without hurting her too much?

Fans know that Michael and Grace are co-parenting their daughter Glory. They’re living in the same house but they’re not together, officially. They may not be together now but they may rekindle their relationship if Michael echoes Grace’s feelings.

In spoilers revealed by TV Times, Kirk Sutherland (Andrew Whyment) will notice that Grace has feelings for Michael as they both look for a suitable nursery for Glory. Kirk shares his observation with Michael. Later on, Grace admits that she has feelings for Michael. Does the latter feel the same way? Will this be the start of their romantic relationship? Or will Michael break Grace’s heart? 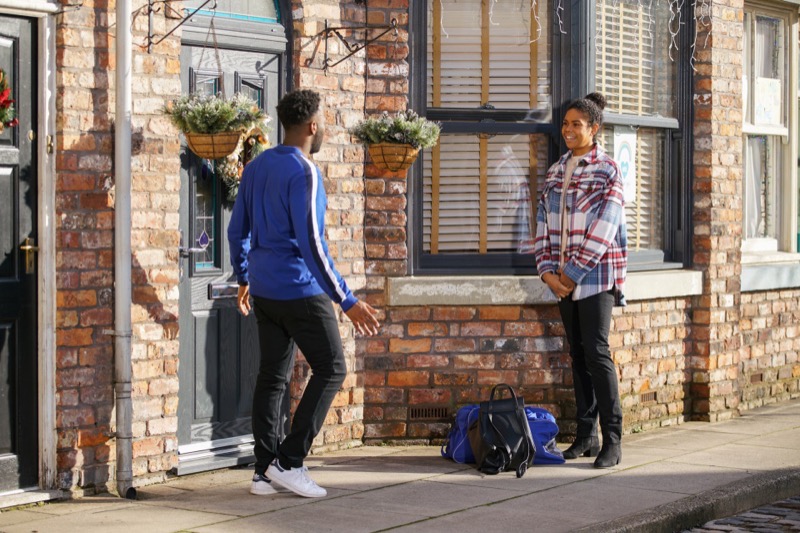 Meanwhile, Coronation Street will introduce a new storyline for Kelly Neelan (Millie Gibson). In upcoming scenes, Kelly will get a visit from her mother, Laura Neelan (Kel Allen), in prison as she stays in jail for murder and GBH after the deadly attack on Seb Franklin (Harry Visinoni) and Nina Lucas (Mollie Gallagher). The publication teased that Laura will plan to earn some serious cash at the expense of her daughter. What does this mean for Kelly? Will she agree to her mum’s plan?

It appears like things are going according to plan for Todd Grimshaw (Gareth Pierce). But in upcoming episodes, his past will come back to haunt him. He’ll receive threatening notes, telling him that his lies will soon come out. It seems like he’ll finally get his comeuppance for resorting to drastic lengths so that Billy Mayhew (Daniel Brocklebank) and Paul Foreman (Peter Ash) would break up. Who is sending him abusive messages? Will Billy find out about what he’s done in the past?

Paul Steps Up For Summer

Meanwhile, Paul offers support to Summer Spellman (Harriet Bibby) as she copes with her new life after receiving a diabetes diagnosis. He’ll accompany Summer to her appointment, which will leave Todd unhappy.

The Bold And The Beautiful (B&B) Spoilers: How Old Is Brooke Logan?