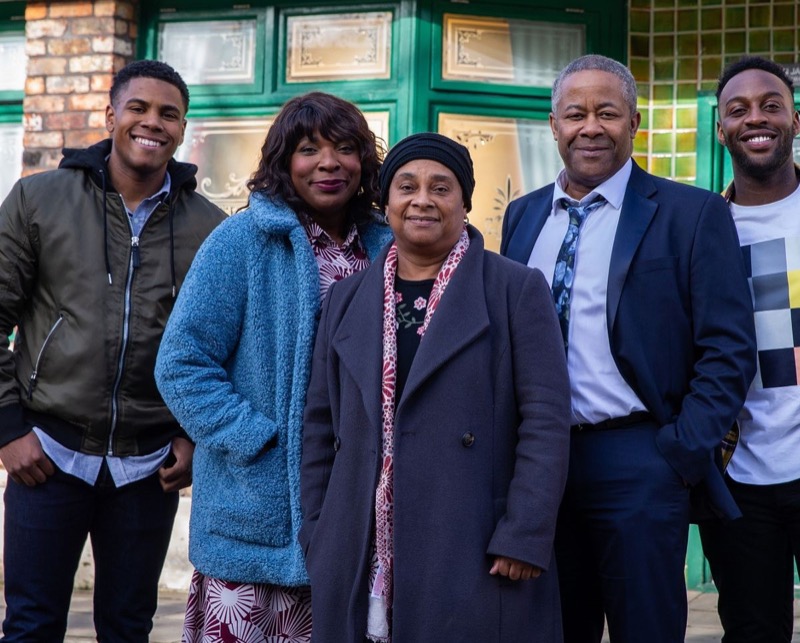 Coronation Street spoilers and updates tease that Ed Bailey (Trevor Michael Georges) and Aggie Bailey (Lorna Laidlaw) fear that Grace Vickers (Kate Spencer) may return to the cobbles. Their concerns grow as Michael (Ryan Russell) decides to track her down ahead of Baby Glory’s ( ) first birthday.

Fans may recall that Grace left Weatherfield and baby Glory late last year. She signed over her parental rights to Michael. Aggie and Ed facilitated the transition and they paid Grace £20,000 in return since they learned that she doesn’t want to be a mum.

They asked Adam Barlow (Sam Robertson) to secretly draw up a document that says Grace is unfit to be a mother. Although it’s not legally binding, Adam said they can use the legal document in case Grace returns and wants to claim custody of the baby.

Ed and Aggie made paid Grace off without Michael’s knowledge. In return for the money, Grace promised never to return to the cobbles and let Michael and Glory live a better life.

Before she left, Grace talked to Michael as the latter convinced her to stay. She didn’t reveal that Aggie and Ed pressured her to leave. Instead, she encouraged Michael to forget about her and move on with his life. She told him that Glory is better off without her.

Ed and Aggie will fear that Grace may return to Weatherfield next week when Glory’s nursery asks for some family photos.

As Michael prepares the photographs, he finds out that Aggie took out Grace’s photo. He calls her mom out and says he’s keeping it in case Grace returns. 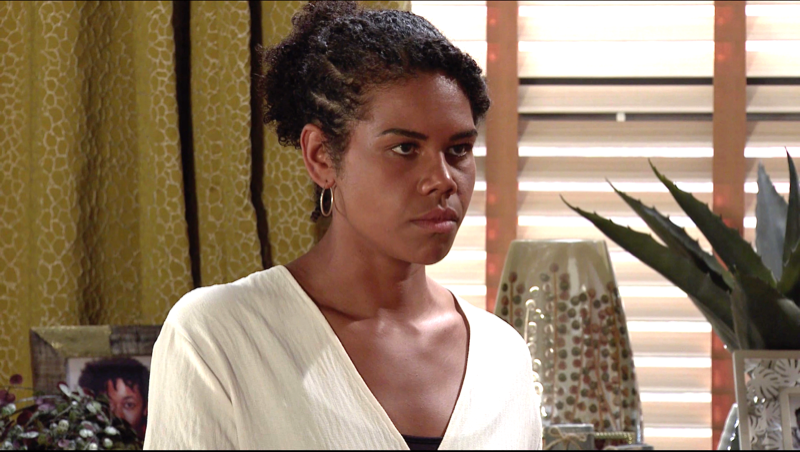 He explains that Glory deserves to have a mother and reveals that he plans to look for Grace. He wants to invite her to Glory’s first birthday celebration.

Michael searches the web for any trace of Grace, which will greatly bother Ed and Aggie. The only thing that the pair could hope for is for Grace to stick to the end of her bargain.

Later on, Michael gives up on her search, much to the relief of Ed and Aggie. The Baileys then head on to prepare for Glory’s birthday and consider hiring out the Bistro for the event.

Will Grace keep her promise to never return to Weatherfield? Or will she show up during Glory’s birthday? Will Michael discover that his parents paid Grace off so he could take sole custody of Glory?