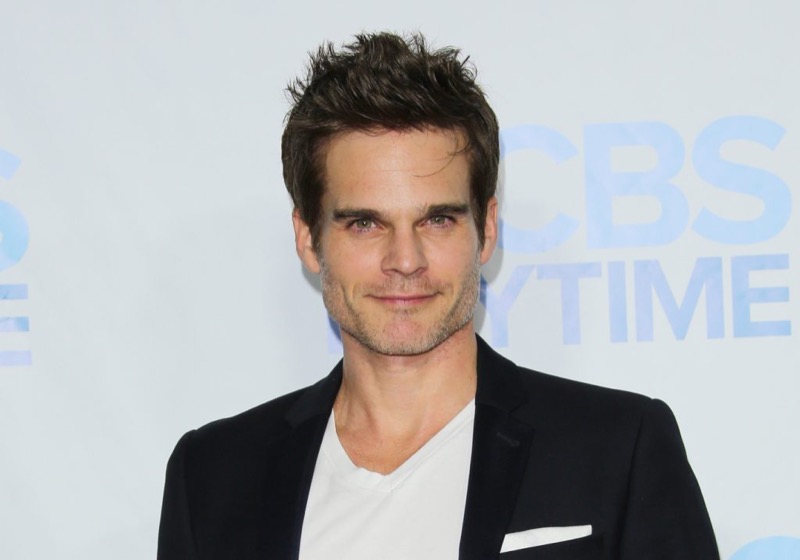 Days of Our Lives (DOOL) spoilers and updates tease that Greg Rikaart has a lot of things to say about his latest return to the daytime drama. The actor hinted at what’s next for his alter ego, Leo Stark.

In an interview with Soap Opera Digest, the actor teased that his character will have a new love interest. Rikaart shared that he found out that his return, his alter ego will be paired with a character.

The relationship will have a rippling effect on other characters of the show. Many of them will be unhappy about Leo’s romantic relationship with a certain character and they will find ways to sabotage their relationship.

Days Of Our Lives Updates – Is Leo Stark Staying For Good?

Rikaart teased that he’s having a lot of fun after his recent return to the soap. He believes that his character is in a different arc now and teased that his alter ego is staying indefinitely. This is good news for fans who have been wanting to see more of Rikaart as Leo on the small screen.

The actor also said that he’s excited about what’s next for his character.

“I’m having a great time. I love the way they write for Leo. I get really excited when I get an email with a new script. I can’t wait to see what he’s doing next,” the actor mused. 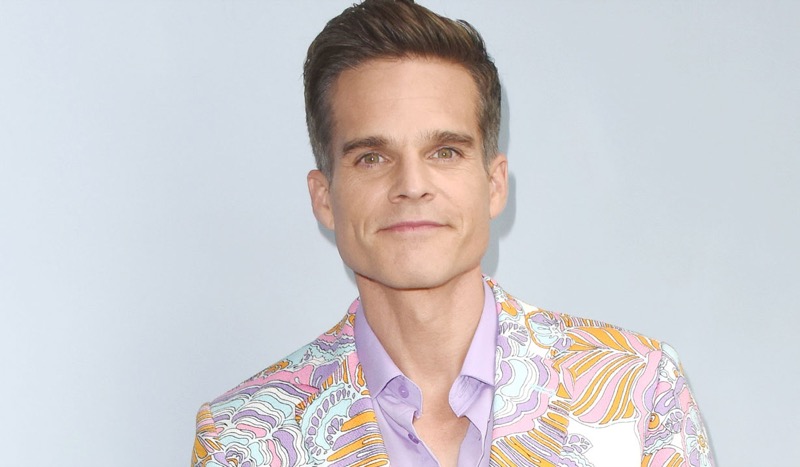 Kristen DiMera (Stacy Haiduk) will treat Steve Johnson (Stephen Nichols) and Kayla Johnson (Mary Beth Evans) to an anniversary dinner. She may admit that she intended for this meal to be their last as she decides that their death is her best option.

She holds the pair at gunpoint but Steve and Kayla will turn things around. Kayla will manage to get the gun while Steve ties Kristen up. They’ll leave her locked up in the room while they return to the main house. Will Kristen still be there when Steve and Kayla come back?