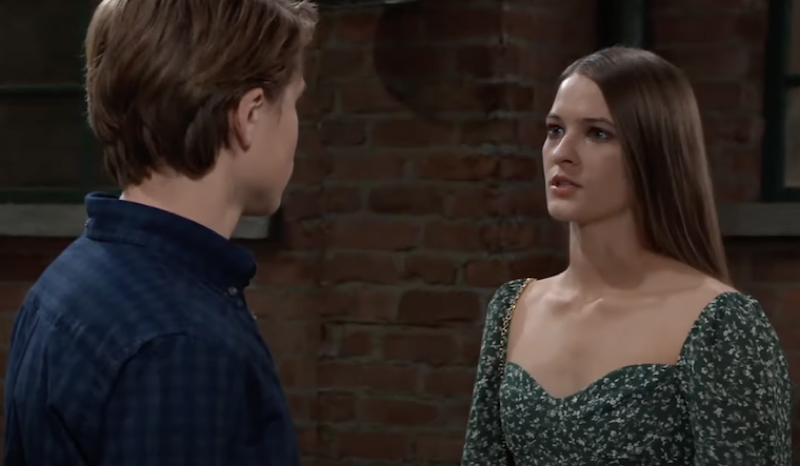 General Hospital (GH) spoilers and updates tease Nikolas Cassadine (Marcus Coloma) is trying to keep his family together. Nikolas has wanted to be able to reconnect with his son Spencer Cassadine (Nicholas Chavez). Nikolas and Spencer had a falling out because of Nikolas’ wife Ava Jerome-Cassadine (Maura West). Spencer did not like that Nikolas married Ava. Spencer and his girlfriend Esme Prince (Avery Kristen Pohl) decided to stalk Ava and Nikolas. Spencer took responsibility for his actions and is serving a short time at Spring Ridge.

Nikolas had been away from Spencer for years. Spencer believed that Nikolas had been killed by Valentin Cassadine (James Patrick Stuart). Spencer was angry but relieved that Nikolas had not died. Spencer has had trouble being able to get close to Nikolas because he felt that Ava had betrayed him. Spencer had counted on Ava to help him with his lawsuit against Valentin. Nikolas has been trying to get Spencer to forgive him for not letting him know that he was alive. Nikolas has wanted Spencer to accept his marriage to Ava. Nikolas has hoped that his mother Mayor Laura Collins (Genie Francis) could help him and Spencer to reconnect. Laura has advised Nikolas to go to Spring Ridge to try to reconcile with Spencer. Nikolas has tried but Spencer rejected him. Nikolas may decide that he will try to go back to see Spencer try to find common ground with him. 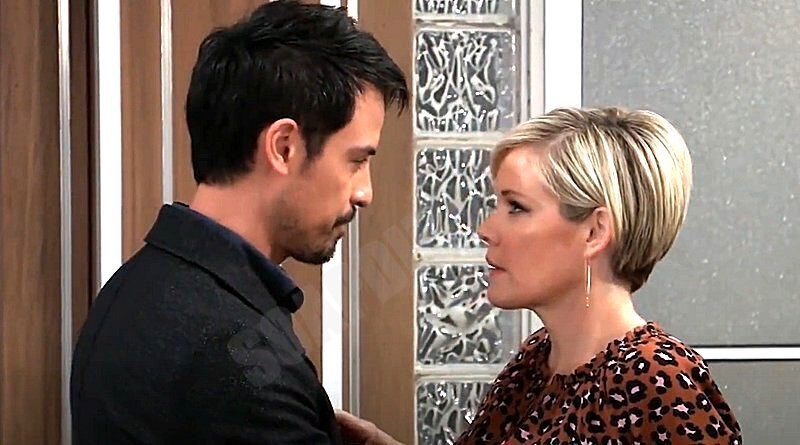 Ava has not trusted Esme because she helped Spencer to stalk her. Ava has been hoping that Spencer will leave Esme for Trina. Nikolas has wanted to keep an open mind about Esme because she is with Spencer. Ava and Nikolas may have trouble dealing with Esme because of her scheme against Joss, Trina, and Cameron.

General Hospital Nikolas and Ava are determined to stay together. Nikolas and Ava want to have Spencer be a part of their lives. Can Nikolas and Ave find a way to get Spencer to accept them as a couple? Nikolas wants to get his close relationship with Spencer back. Will Nikolas be able to get Spencer to give him another chance? Ava and Nikolas have tried to support Esme because of Spencer. Ava believes that Spencer would be better without her. Will Ava find out that Esme has been plotting against Joss, Cameron, and Trina? Ava could help to bring Spencer and Trina together if she can expose the truth about Esme. Will Ava be able to get Spencer to accept her if she helps him to be with the one that he should give his heart to? Be sure to catch up on everything happening with GH right now. Come back here often for General Hospital spoilers, news, and updates.

The Bold And The Beautiful (B&B) Spoilers: Scott Clifton Discusses Top Moments As Liam – Do You Agree?

General Hospital (GH) Spoilers: Brook Lynn And Ned Pay A Visit To Willow — What Is…

General Hospital (GH) Spoilers: Laura Warns Marty Not to Get Tangled Up With Victor —…

General Hospital (GH) Spoilers: BLQ Has A Plan — Will Chase Fall For Her…