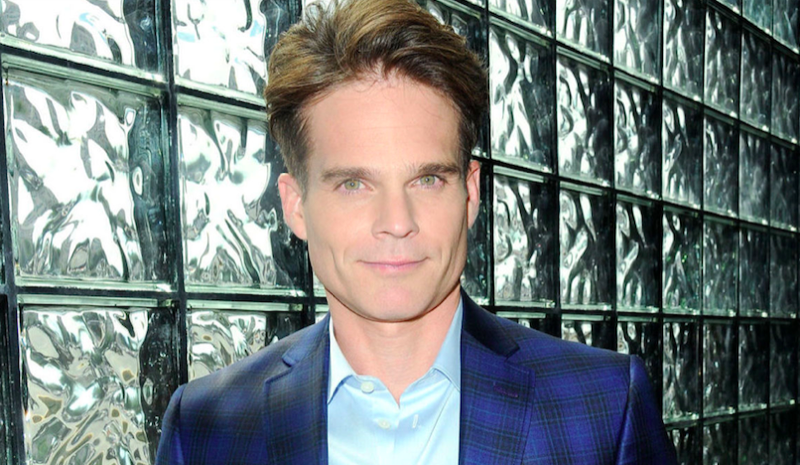 Days of our Lives spoilers and updates for the week of February 28, 2022 tease that Salem will be busy this week with lots of fan faves returning to say hello. Melissa Reeves is back as Jennifer Horton and we hope she will stick around for a while. Elsewhere a trio of male characters, some nice and one not so nice will grace the screen. Without further ado let’s find out who is coming to town as February Sweeps winds down.

Days Of Our Lives Spoilers – The Week Of February 28, 2022, Brings Back An Unrepentant Con Man

Leo Stark (Greg Rikaart) comes to town, he is the hottie that Craig Wesley (Kevin Spirtas) has been talking about. Ruh-roh. Leo is nothing more than a flim-flam man and we have a bad feeling that he is taking good-hearted Craig for a ride. Craig’s daughter Chloe Lane (Nadia Bjorlin) will meet her dad’s crush and no doubt give him an earful.

Wouldn’t it be unexpected if this story turns out to be the opposite of the bad ending that viewers are bracing for? What are the chances that Leo has turned a new leaf and is a good guy now? Craig is a good judge of character and it seems far-fetched that he would be taken in by a cheap con by such a hustler as Leo. 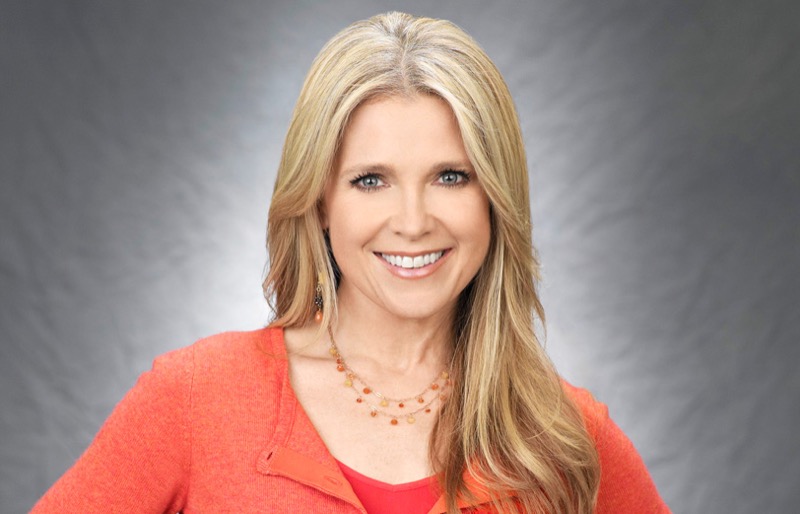 Days Of Our Lives Updates – The Week Of February 28, 2022, Brings Back WilSon

Fans of WilSon will be happy to know that Chandler Massey and Zach Tinker are reprising the roles of Will Horton and Sonny Kiriakis. What brings them to town? We have a feeling that they are connected to Leo’s storyline as they have had rather unpleasant dealings with the con man in the past.

Days Of Our Lives Spoilers – The Week Of February 28, 2022, Brings Back aALegacy Character

On Friday, March 4 fans will see Melissa Reeves back in the role of Jennifer Deveraux. We last saw the legacy character in January when Jennifer and her hubby Jack Deveraux (Matthew Ashford) left town to start another new adventure, running a Boston newspaper. Reeves and Deveraux will reunite with their onscreen daughter Marci Miller’s Abigail Deveraux DiMera, who has been on that nasty island with a cast of Kristin DiMera’s (Stacy Haiduk) other kidnappees.