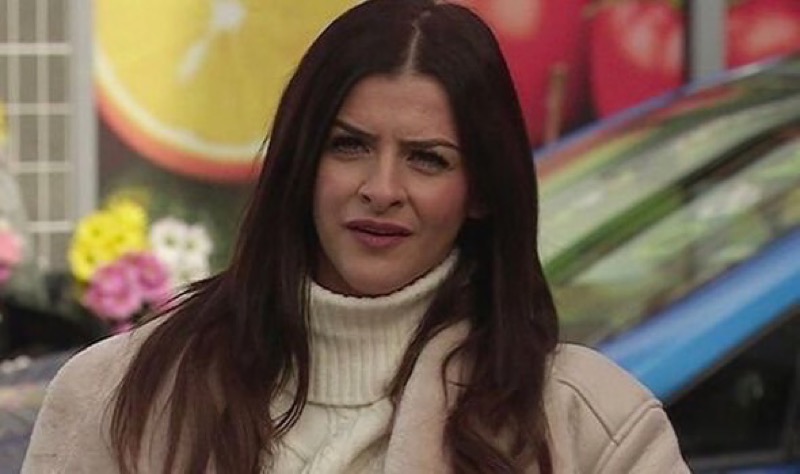 Coronation Street spoilers and updates tease that Lydia Chambers (Rebecca Ryan) has vowed to destroy Adam Barlow (Sam Robertson). She’s taking a revenge plan up another level to make sure that Adam’s life will be left in shambles.

Fans may recall that Lydia has been plotting against Adam and Sarah Barlow (Tina O’Brien). She wants to get revenge on Adam for the way he treated her when they were still together at university. She also felt hurt when he didn’t recognize her when they were reintroduced. So, she stalked and harassed the couple in hopes that she would eventually drive a wedge in their marriage.

She pretended that she was having an affair with an ex-boyfriend who’s now married. She also told Sarah that the guy he’s seeing plans to leave his wife for her.

Sarah asked Lydia why she’s still with that kind of man given that he’s cheating on his wife. She argued that if he can do that to his partner then he could also do that to her.

That’s when Lydia brought Adam’s name into the conversation. She said that if Sarah truly believes that then she shouldn’t be with Adam since he’s also a womanizer.

Lydia wants to break Adam and Sarah apart by making the latter believe that he’s cheating on her. Lydia has been planting false clues to back up her story.

Their relationship starts to crumble when Sarah takes a call for Adam and learns that a watch that belonged to a woman who was Adam’s guest, has been found.

Sarah will check through Adam’s receipts and she’ll find a payment made to an expensive lingerie shop in London. She’ll also learn that Adam purchased an expensive bottle of champagne and oysters at the hotel.

Sarah begins to become suspicious and Lydia takes advantage of it. She’ll tell Sarah that she spent the night with her mystery lover. Later on, Sarah finds more proof at home about Adam’s cheating. 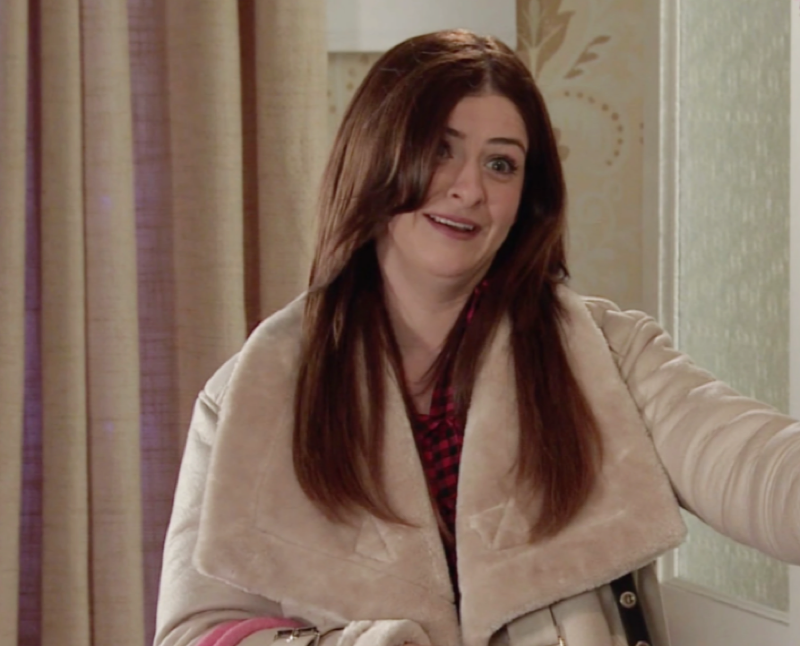 Lydia Confesses About Her Affair With Adam

Lydia will finally make her move and make a false claim that she’s having an affair with Adam and said that they just can’t resist each other because of their past.

Adam returns home and denies everything that Lydia has said but Sarah can’t take his word for it since she has the proof to back Lydia’s claims.

Lydia tells Sarah that they didn’t mean to hurt her. She’ll even cry to make her act convincing and Lydia will believe every word she says.

Adam will accuse Lydia of being unhinged. He’ll continue to try to convince Sarah that Lydia is just doing these things to tear them apart.

Adam will confront Lydia to tell her that she’s doing all these because she wants payback. Lydia does nothing to refute his claims and threatens him instead. She’ll make her intentions to “dismantle” his life known and warned him that there’s nothing he can do about it.