Coronation Street Spoilers: Lydia Chambers To Set Her Cruel Plan For Adam And Sarah In Motion 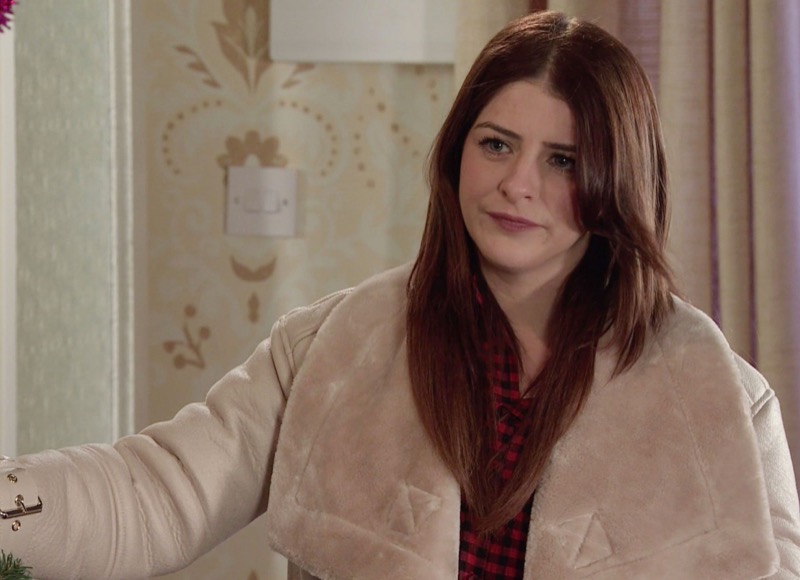 Coronation Street spoilers and updates tease that Lydia Bergman (Rebecca Ryan) will set a cruel plan in place for Adam Barlow (Samuel Robertson) and Sarah (Tina O’Brien). She will falsely accuse Adam of cheating on Sarah.

Lydia has a vendetta against Adam. She wants to get back at him for the awful way he treated her back when they were still together in the university. She also feels offended after Adam failed to recognize her when they were reintroduced a few weeks back.

Fans may recall that Lydia was revealed as Adam’s stalker. Not only that, she’s started to make Sarah doubt Adam’s loyalty. Lydia told Sarah that she was having an affair with a married man. She also made sure that there was something to back up her story, so she left behind clues that support her story.

Next week, Lydia’s efforts will start to pay out as she starts to stir trouble for the marriage of Adam and Sarah. Adam will receive a phone call from the hotel where he met a client during Valentine’s Day. Fans may recall that he had to cancel his romantic plans with Sarah that day.

Sarah will take the call and get some shocking news. The other person on the phone, who’s working from the hotel he went to, will tell her that they found a watch that belonged to the woman he was with during his last visit. 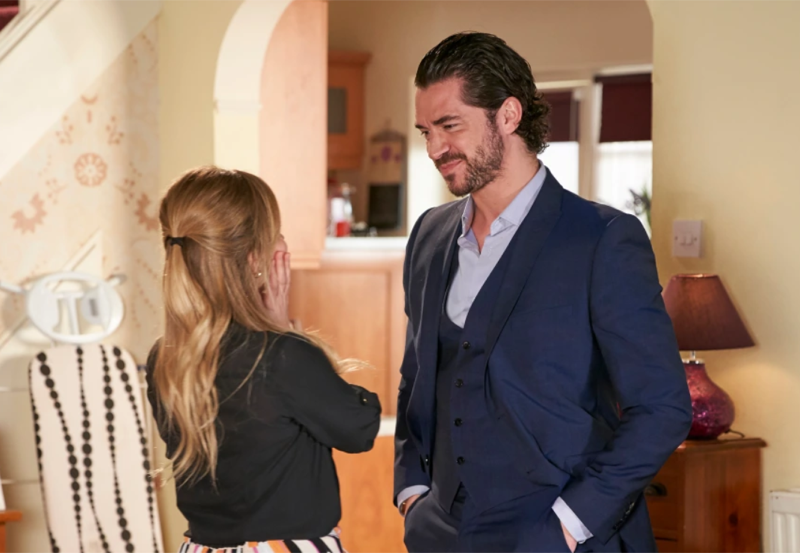 Later at the factor, Lydia takes things up a notch when she comes up with a lie to add fuel to the fire. She tells Sarah that she spent the night with her mystery lover. When Sarah gets home, she frantically searches Adam’s things for a receipt from an expensive lingerie shop in London.

Sarah will also call the hotel and ask about Adam’s bill. The hotel receptionist will reveal that Adam ordered oysters and champagne during his last visit. Sarah thinks that she’s figured things out so she confronts Lydia.

Lydia continues her lies and admits that she’s been having an affair with Adam. She tells Sarah that they just can’t resist each other because of the past they both share. Adam returns home and interrupts Lydia’s confession.

He’s shocked at Lydia’s lies and tries to convince Sarah that she’s lying. However, the latter thinks she’s uncovered Adam’s secret and she has the receipt to back up her accusations. Will Sarah discover that Lydia’s been lying?