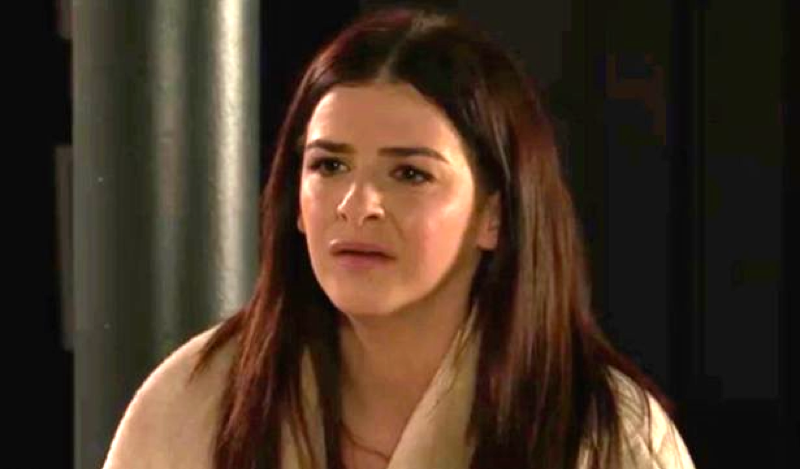 Coronation Street spoilers and updates tease Adam Barlow’s (Samual Robertson) life is a mess thanks to Lydia Chambers (Rebecca Ryan). She’s covered all her bases and managed to make her lies look like the truth.

Lydia’s false accusations have left Adam fighting to save his marriage to Sarah Platt (Tina O’Brien). She made it look like she’s having an affair with Adam and Sarah has all the proof she needs to back Lydia’s claims. But Adam continues to deny all of Lydia’s accusations. Will Sarah believe him? Will anybody in the cobbles think that Adam is telling the truth?

Fans know that Lydia has concocted a lie that she and Adam are having an affair. She has been stalking Adam and vowed to take revenge on him because of how he treated him when they were together in the university.

She took her plans up a notch as he planted evidence that will back up her story that she’s having an affair with Adam. Sarah started to doubt the loyalty of her husband when she answered a phone call, informing her that they found a lady’s watch at a hotel that Adam last visited.

Adam denied everything and said that he was not having an affair. Then Sarah confided in Lydia and the latter hinted that she shouldn’t be snooping on receipts, knowing very well that it’s exactly what Sarah will do.

Sarah found other evidence, which was planted by Lydia, and the latter admitted that she’s having an affair with her husband. Adam returns home and finds Lydia telling lies about their supposed love affair. He tried to defend himself but Sarah just couldn’t bring herself to believe him because of the proof she had.

Later on, Sarah tells the factory staff that Lydia will no longer be returning for work but didn’t reveal what the reason was. 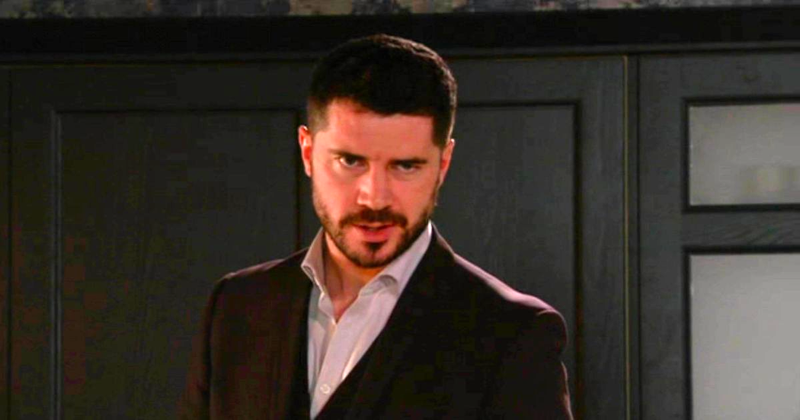 The news about Lydia and Adam’s affair quickly spread. When Carla Barlow (Alison King) learned about it, she quickly gave Adam a piece of her mind. Daniel Osbourne (Rob Mallard) was also furious.

Adam tried to explain that it’s all lies and that he didn’t sleep with Lydia since they were together at university. Unfortunately, they won’t believe his side of the story. Adam also called Sarah at the factory and tried to say that Lydia set him up. Will he manage to save his marriage? What other plans does Lydia have for Adam?

Aside from Adam’s struggles with his marriage, his career and reputation also take a hit. A client backs out from doing business with Adam after reading negative reviews online.

Adam also discovers that someone reported him to the Solicitors Regulation Authority and could be struck off. He confides in Imran Habeeb (Charlie De Melo) that he’ll step down voluntarily and vows to clear his name.