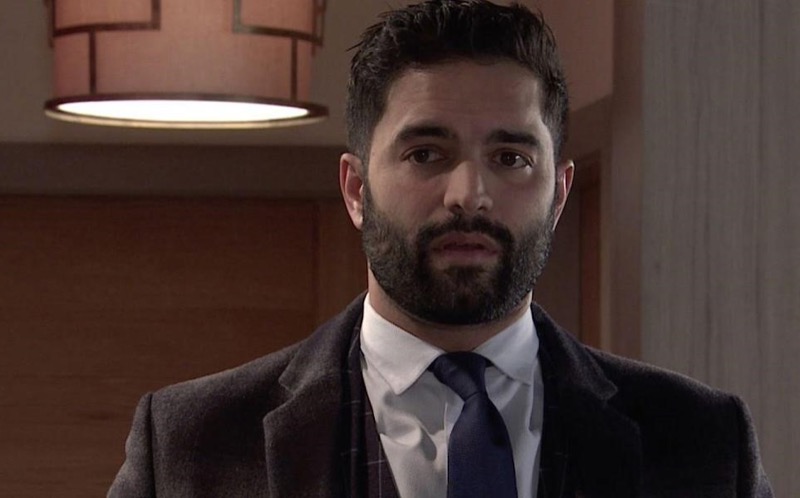 Coronation Street spoilers and updates tease that actor Charlie de Melo, who plays the lawyer Imran Habeeb, is said to be leaving the ITV soap in a few months after playing the character for five years.

The actor who has been on the cobbles since 2017 is reported by The Sun to bid his goodbye soon. According to the media, a source said that the actor is up to try new things although he loved his time on the soap. The source continued that the “hugely talented and very ambitious” star wants to see what else is out there.

The Sun also reported that actor Sam Roberston who plays Adam Barlow has signed a new deal with the ITV soap for another year despite his exit rumors after admitting his “repetitive storyline” on the cobbles troubled him at first.

It is promised that Charlie will have a “spectacular exit storyline” which is scheduled to air over the summer this year. However, neither “Coronation Street” nor the actor Charlie confirmed the news.

If the reports are true, the ITV drama will pick up with Charlie’s character Imran facing the consequences of his not-so-secret passionate night with Abi Webster (Sally Carman).

Corrie boss Iain MacLeod hinted at the start of the year that this storyline is like a “big buried bomb” which will turn into “into a gobsmacking cataclysm.”

“It won’t be for months but the way it happens is very surprising. It’s big and shocking and it’s the last thing you’d expect from something this way,” he told Metro.

On the screens, Imran is patching up things with partner Toyah (Georgia Taylor) through their recent wedding engagement but it’s only a matter of time for her to know the full truth now that Abi failed to hide it from her husband Kevin (Michael Le Vell). Will this huge revelation be the sign that it’s over for Imran on the cobbles? 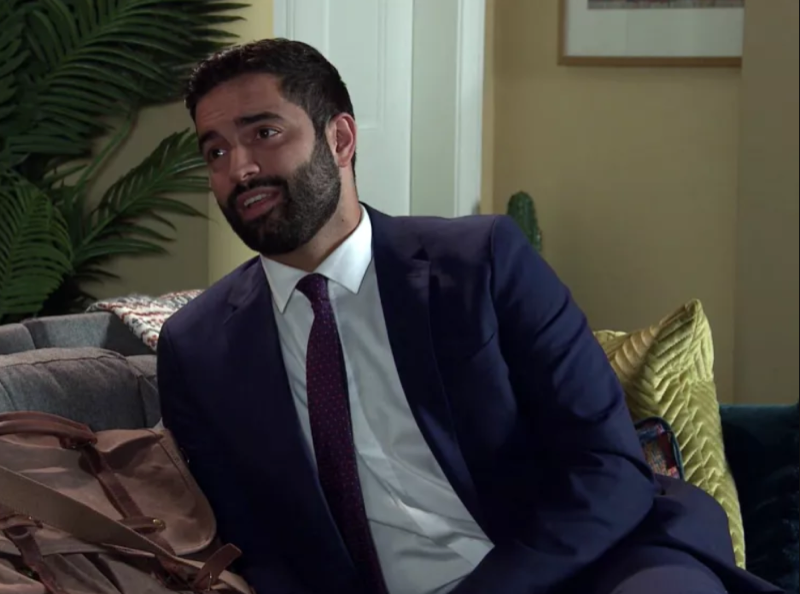 Since the couple agreed to tie the knot soon, once the secret is out it will put Toyah in a tight spot especially since she previously confided in Abi about Imran’s cheating and the mechanic advised her to love her family no matter what.

Once Toyah will know the “full” truth, it will test her bounds of forgiveness to the highest while Imran will do a deep reflection about who he is which Corrie boss MacLeod teased that the lawyer “could go the dark side.”

The actor previously acknowledged that his character has been an “arse” and is hopeful to receive some backlash from fans “because it shows people care.”

“They’ve adopted you into their homes so if the character then betrays their trust, then it can create quite an interesting response!” he told Metro.