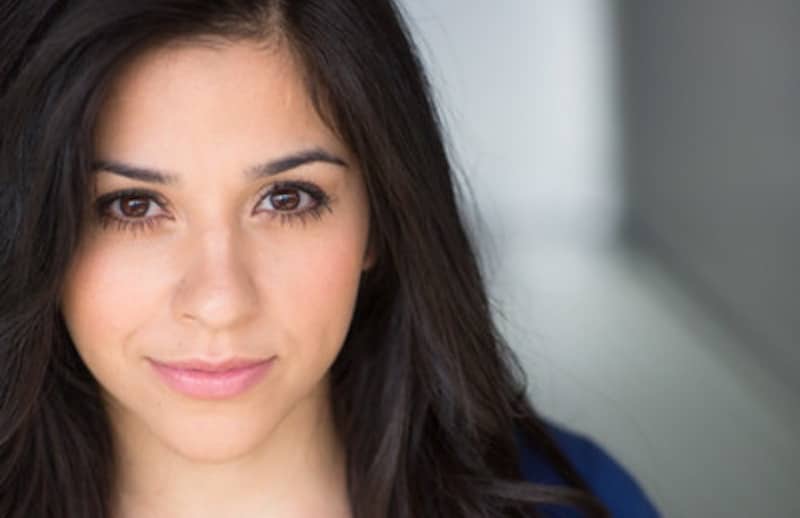 The Young and the Restless (Y&R) spoilers and updates tease that Noemi Gonzales has landed a role in a new Hulu series. The actress, who portrayed Mia Rosales, in the daytime drama, has joined the cast of This Fool.

Gonzales will take on the role of Monica in the upcoming series. Each episode lasts for half an hour. The series is based on the life and stand-up comedy of Christ Estrada, the show’s star and co-creator.

This Fool follows the story of Julio Lopez who doesn’t make an effort to help himself but goes out of his way to help others. He’s also made it his mission to contribute to the improvement of their community while dealing with his family issues.

Spoilers hint that Noah Newman (Rory Gibson) will be on a downward spiral and Sharon Rosales (Sharon Case) will have a front-row seat when he shows off his wild side.

She’ll call him out for going off the rails but Noah will snap at her for asking too many questions.

Noah recently went out and spent the night with a girl who he claimed to be only a friend during his high school years. He insisted that they just talked when they were together.

In upcoming scenes, he’ll meet the girl again and they won’t be doing any talking anymore. Fans have to wait and see if it’ll be the same woman or another random chick. 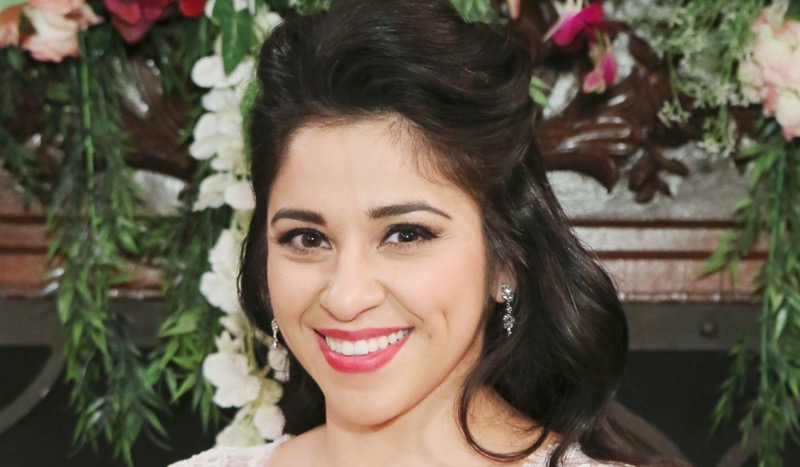 As for Victor Newman (Eric Braeden), he’ll be all set for war when he learns that Ashland Locke (Robert Newman) tried to turn the tables by telling Victoria Newman-Locke (Amelia Heinle) that he accused him of falsifying his medical information. Victor will realize that Ashland is trying to paint himself as the victim and Victor, the bad guy.

But Victor will be prepared. Perhaps he has evidence that will prove Ashland committed fraud. Will he manage to expose Ashland’s lies?

Nate Hastings (Sean Dominic) will learn that Ashland is being accused of faking his cancer and bribing doctors to back up his story. Ashland will deny it, of course, and will try to convince Nate that Victor is lying. But Nate may do some investigation of his own to find out the truth? Will he finally uncover Ashland’s lies?