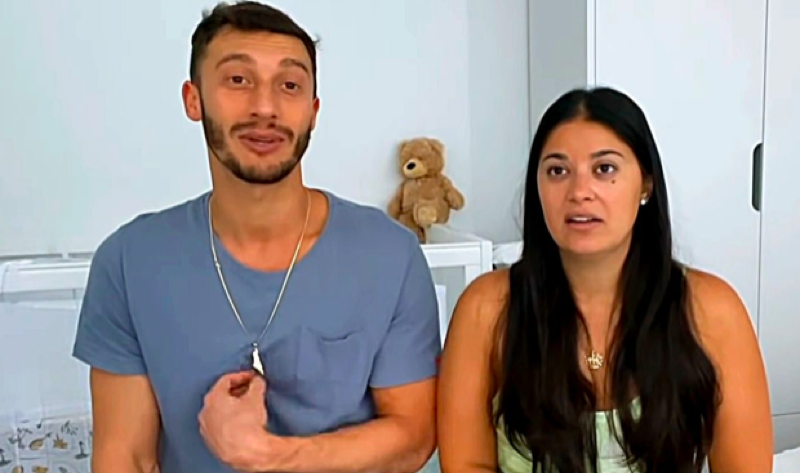 90 Day Fiancé spoilers and updates tease that stars Loren and Alexei Brovarnik have opened up on how Russia’s invasion of Ukraine is affecting their family. Alexei was brought up in the country and is worried about his family that still lives there.

Loren chatted with Entertainment Tonight about the situation in Ukraine and how it affects Alexei. She explained that her husband still has family in Ukraine and even told her he didn’t think it would affect him as much as it did and is still affecting him. Loren added, “I don’t want to say our tone in our house has been depressing – it’s been said, it’s scary.”

The couple met when Alexei was living in Israel, but he has spent his childhood in Ukraine. Loren explained that he grew up in Ukraine and then grew up in Israel, saying they are two “spotlight countries.” She added that it’s hard, but they do talk about it and it’s very important to talk about it, rather than “bottling it up.” 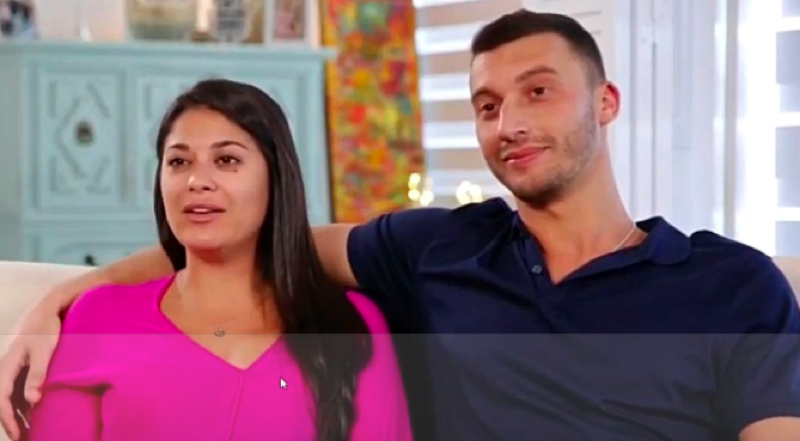 90 Day Fiancé Updates – Loren And Alexei On Their Own Show

After starring on 90 Day Fiancé, Loren and Alexei nabbed their own spinoff, Loren & Alexei: After the 90 Days. The new show follows the couple’s life in Florida with their two sons, Shai Josef and Asher Noah.

Alexei isn’t the only 90 Day Fiancé star with roots in Ukraine, as Yara Zaya and Natalie Mordovtseva are also Ukrainian. The two beauties have shared their prayers and hopes for peace in their native land.

Russia’s invasion of Ukraine started on February 24 and still continues, with troops moving from the north, south, and east. This is the first major land conflict in Europe for decades and hundreds have been reported dead, including children.

The invasion has drawn condemnation from around the globe, leading to economic sanctions against Russia. Countries, like Spain, are sending arms to Ukraine to help in the fight against Russian forces.

Meanwhile, President Volodymyr Zelenskyy pleads for peace talks, while telling his people to resist. This has led to many Ukrainian men sending their families to safety while signing up to protect their country. As for President Vladimir Putin, he insists that Russia is acting in the interests of “peacekeeping.”