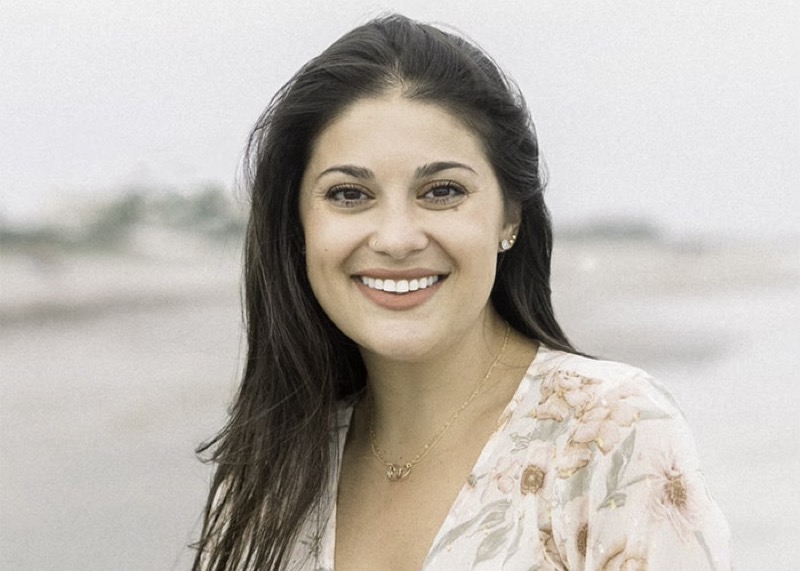 90 Day Fiance on TLC premiered two spinoffs and one of them brings a happy couple, Annie and David Toborowsky. Then,  Loren and Alexei Brovarnik also ended up on the After The 90 Days spinoff.  When fans reacted to the news on Instagram, many of them felt happy, but others hoped the reappearance wouldn’t turn people against them. Well, it looks like that is happening, especially with Loren.

TLC fans really seemed to like Loren and, Alexei. Actually, rather than on Before The 90 Days, their fans increased when they appeared on Pillow Talk. Of course, cute baby Sahi doesn’t harm them at all, as many people love him. Most fans know that since their last appearance, she also welcomed baby Asher. So, there’s double the cuteness on her social media. However, the new spinoff worried fans a lot and they commented about it ahead of the premiere.

The 90 Day Fiance spinoff takes people back in time to before Asher’s birth. Some fans predicted that editing could make them both look bad. So, fans saw Loren struggle to make friends in the Mommy and Me class. Plus they heard that Alexei complained the new baby tested their relationship. Coming over as a bit stand-offish, Loren took some heat. Meanwhile, because Alexei didn’t seem too bothered about breaking dad news to her parents, folks thought he came over as cold-hearted.

90 Day Fiance Fans Not So happy With Alexei And Loren?

Even though TLC fans know that the show can easily turn people into villains, it looks like some people change their opinion about liking them. This week, Loren, who is by no means hated by everyone, shared an Instagram post saying where she got all her outfits. Actually, that helps her not need to answer every question. Plenty of people said they thought she looked beautiful. One of them wrote, “Freakin fabulous and killin it 👏👏👏.” However,  some people came in and trolled on her, which is a bit unusual.

After The 90 Days fans chased off some of the trolls, but they seem to pop up like poison mushrooms. Meanwhile, others made passive-aggressive comments about her outfit. Here’s an example: “Beautiful….. not sure about your eye makeup 😔.” Meanwhile, another person suggested she could lose some weight and mentioned pregnancy.  Then, others made snide comments about surgery. Others said she looked awful in her pants. Actually, these are things nobody would probably ever say to her face. Keyboard warriors love the safety of long-distance trolling.

90 Day Fiancé Spoilers: Natalie Reveals Where She Is Now After Deportation Horror

One 90 Day Fiance troll who has a profile description that belies what she wrote, said, “Use (sic) to like her, don’t any more (sic).” Well, possibly by then, Loren Boirvarnik has enough of it. The After The 90 Days star snapped back with, “lol thanks. Unfollow babe.”

Be sure to catch up on everything happening with the TLC 90 Day Fiance franchise right now. Come back here often for more After The 90 Days spoilers, news, and updates.