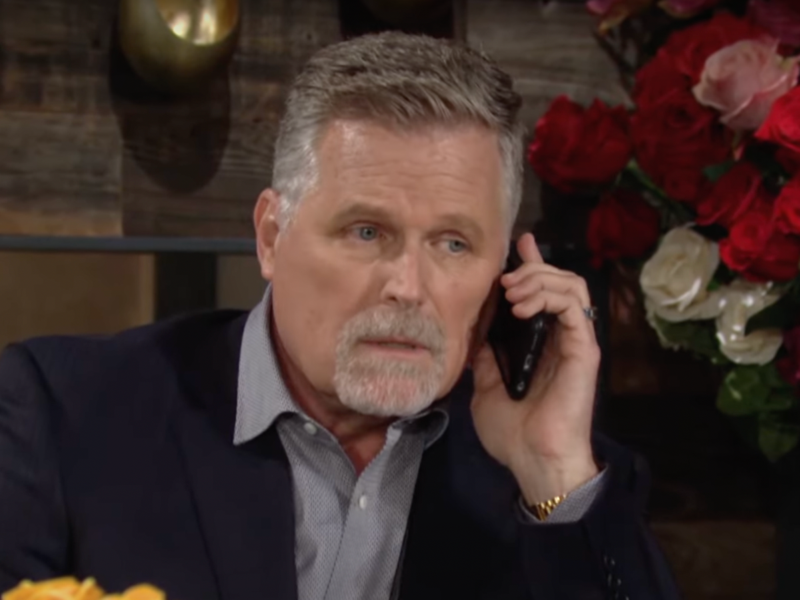 The Young and the Restless (Y&R) spoilers and updates tease that Ashland Locke (Robert Newman) did not attempt a diversion. He volunteered information to Victor Newman (Eric Braeden), believing that the provided story would keep the plan covered.

Ashland has long been teased to be hiding a deep, dark secret beyond the others that have been revealed. It is presumed he is lying, in some form, about his cancer diagnosis.

A range from him falsely claiming terminal illness, stretching his diagnosis facts, being in remission, or having realized some type of cure in the undefined past would produce a scandal of varying proportions. But, for now, his father-in-law was given a story about the clinic in Peru.

The Young And The Restless Spoilers – Victor Newman Keeps Digging

Victor no longer gets his hands dirty. In daytime days gone by, Braeden’s character would have flown to Peru himself.

Michael Baldwin (Christian Le Blanc) was recently made an offer that he could not refuse. So, Genoa City, Wisconsin’s District Attorney resigned his office and retired. Michael began informally consulting before his actual retirement date and is now on the payroll.

The unexpected trip Michael was sent on includes his interest being piqued by the particulars Victor provided.

The Young And The Restless Updates – Benefactor Or Controlling Party?

Ashland told Victor that a friend of his was gravely ill. The audience wondered if this was the real Ashland who died in the car accident, as that friendship ended with Bobby DeFranco (Ashland’s real name) stealing Ashland’s identity as he was dying.

So, the friend is the link to the clinic that was supposedly cash-strapped. Ashland donated money to the facility and admitted the process of doing so was sketchy. Newman’s character assumed that Victor knew or would learn about his financial tie to the clinic, with this information serving as a preemptive answer. 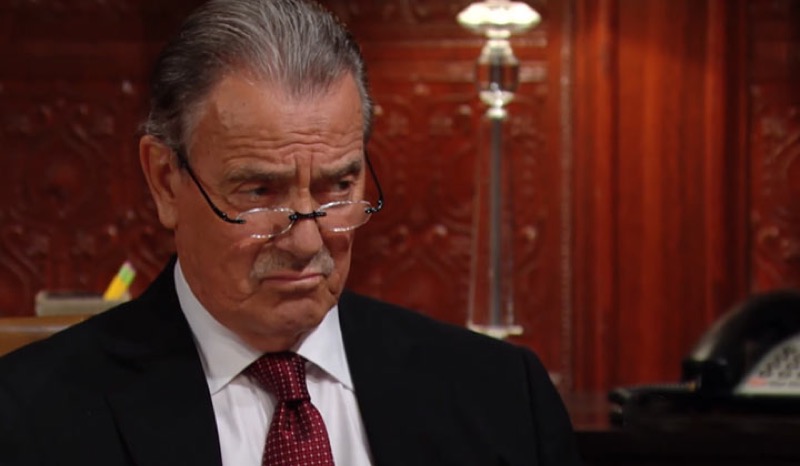 Ashland also volunteered that he was put at the front of the line for his claimed treatment, which was, admittedly, not moral. The money aspect is part of what Michael is investigating.

Something Major Comes From This

It does not make sense for Victor to suspect Ashland of wrongdoing, hire Michael, send him on a chase and result in that being simply for a goose, rather than to nail the gander, meaning Ashland. Fans are right to anticipate consequences shortly.

As for fallout, two issues are important. How will Victoria Newman Locke (Amelia Heinle) and Newman Locke be impacted?

It would seem hard to imagine that Victoria would be as forgiving as she has to date. Victor and Victoria will not allow this matter to damage the company they control, with Ashland’s comments about asserting his power feeling increasingly ominous.