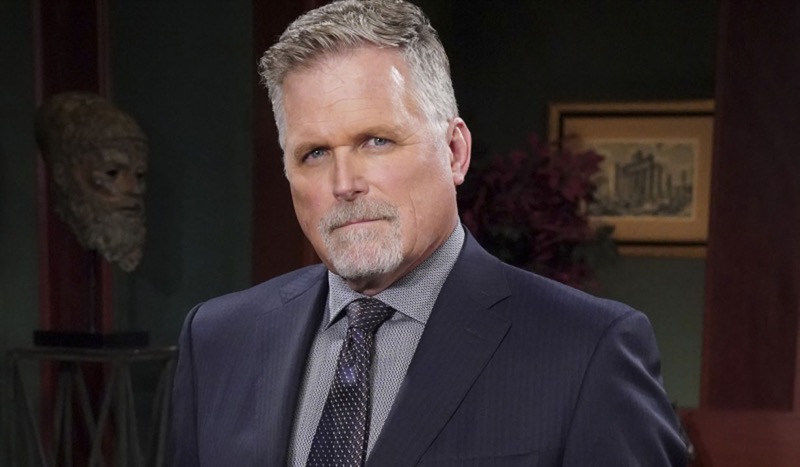 Teasers indicate that Ashland has not been forthright about his terminal diagnosis. Fans will soon learn whether he concealed a remission, has been lying from the beginning, or stretched facts for whatever rationalized reason.

The audience assumed that Victor Newman’s (Eric Braeden) hunch would pay off. As the main power broker in Genoa City, Wisconsin, and as Y&R’s leading man Victor and Braeden are influential.

The above is hardly an opinion, as longtime fans know. One example happened recently, as Michael enjoyed a retirement consideration dinner with his family. Victor happened by, offered his two cents and a job if GC’s District Attorney followed through on his plan.

Michael’s voluntary DA resignation was paired with his acceptance of Victor’s return to work offer. Victor wanted the best lawyer in the state to be on his payroll for intended plans, with the Ashland effort becoming job one.

Ashland was never forthcoming about his past. But he also did not deny what he had done when the reveals happened.

Billy Abbott (Jason Thompson) and Nick Newman (Joshua Morrow) appointed themselves detectives and found dirt. Its presentation caused Ashland to tell Victoria that his real name was Bobby DeFranco. He took the identity of his supposed friend in the aftermath of a car crash. 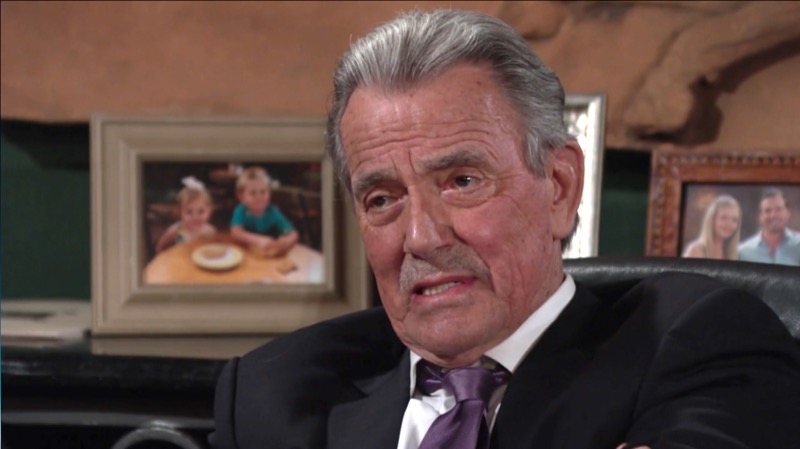 Ashland does seem to love Victoria. Maybe that will be enough to overcome the drama that is about to drop.

Victor’s instinct caused him to believe that Ashland’s feelings for Victoria are sincere. But he told Michael that he does not trust his son-in-law. Plus, having the Locke name attached to Newman Enterprises, via the merger, is not preferred.

Michael’s efforts create a potential legal opportunity. The merger deal could be reexamined, or another angle could be used to pressure Ashland out of the combined companies.

However, if Ashland is proven to have lied to Victoria about his cancer, then her response may be more troublesome than Victor’s persistence.