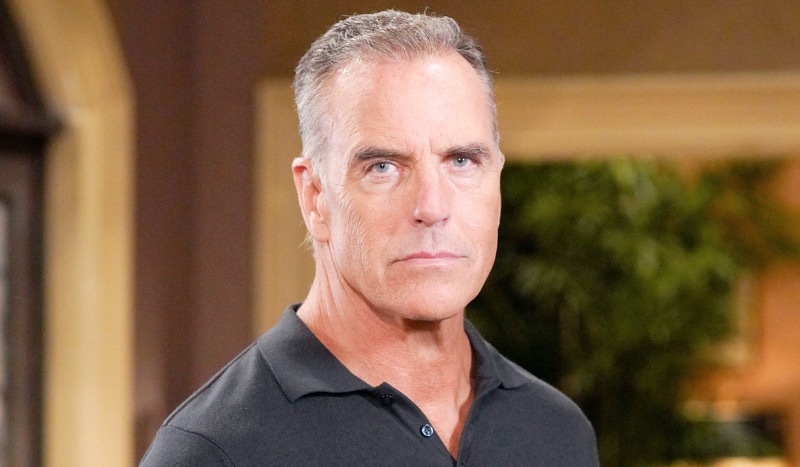 The Young and the Restless (Y&R) spoilers and updates tease that Ashland Locke (Richard Burgi) has been long teased to be withholding a secret that would destroy his bond with Victoria Newman Locke (Amelia Heinle). But what would be powerful enough to cause this personal and business marriage to end?

Victoria accepted that Ashland stole his best friend’s identity in the moments following a car crash. She also is okay with him having taken his mentor’s inheritance.

Considering the above, viewers have been led to believe that Victoria confirmed Ashland’s cancer diagnosis was real when they visited New York last year. It was also implied that Victoria had direct access to whatever experimental treatment Ashland received during the recent trip to Peru. Now, Michael Baldwin (Christian Le Blanc) is questioning the legitimacy of Ashland’s health backstory.

Michael was re-hired by Victor Newman (Eric Braeden). They had not worked together in years.

A previously falling out and Michael becoming Genoa City, Wisconsin’s District Attorney meant that Victor was using other legal minds to help him at Newman Enterprises. Victoria’s merger deal added Locke Communications to Newman’s business. The deal gave Ashland great power, but Victor remained the head of the combined company, and Victoria is his chosen Chief Executive Officer.

Victor told Michael that he needed the brightest legal mind because of the efforts he planned to make. The first involves investigating Ashland’s health status. 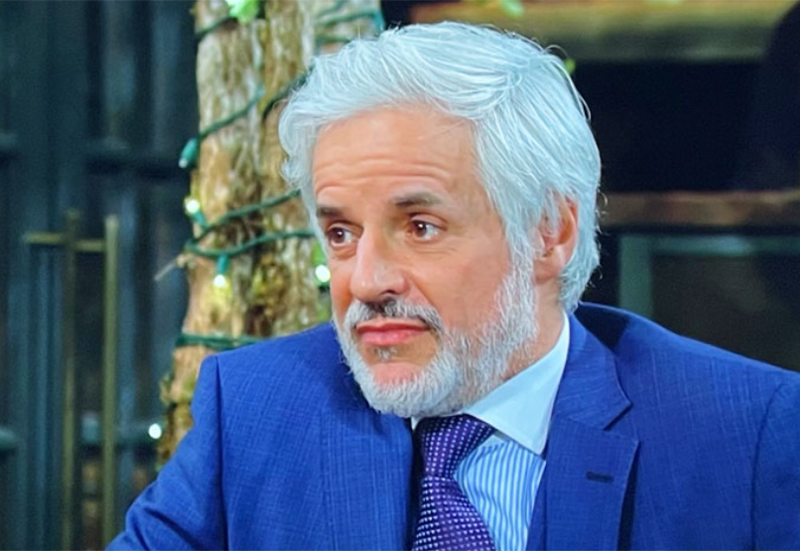 The Young And The Restless Updates – What If Ashland Locke Is Revealed?

Digitally skip ahead to an assumed reveal, where Ashland is proven to have lied, in some manner, about his health status. If it has all been a ruse, then Victoria would seem likely, if not certain, to chew out her husband and then divorce him.

While their marriage could be quickly undone, the Newman-Locke merger could not be. And that would not be Victoria’s call to make.

While Victor does not like Ashland’s stolen last name being fused onto Newman Enterprises, the legal agreement that combined the corporations appears to be cemented. But that is where Michael comes into play.

Robert Newman (the recast Ashland and former Josh Lewis on the beloved Guiding Light) will debut this month. The recast transition, as is true during any cast change, allows TPTB to make a dramatic shift if so desired.

It would seem that Y&R added a high-profile daytime actor to the cast to keep Ashland in the storyline indefinitely. If that proves out, then Ashland may not have fudged reality. Alternatively, he may be the sneak many, including Victor, Billy Abbott (Jason Thompson), Nick Newman (Joshua Morrow), and others believe him to be.