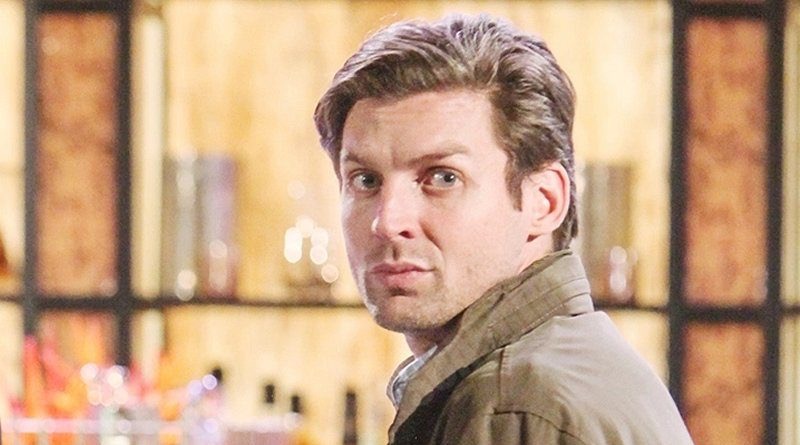 The Young and the Restless (Y&R) spoilers and updates tease that Chance Chancellor (Donny Boaz) can not get past the trauma he endured in Spain. The people he led were killed at the safe house while he escaped.

The guilt he is feeling is repeatedly impacting his life. Chance can not stop relieving the horror through nightmares and repetitive thoughts. Both confirm his mind is caught in a loop.

Chance has required mental health treatment since coming home from his mission. Abby Newman Abbott Chancellor (Melissa Ordway) also needs help due to the intense stress she endured during the last year.

The Young And The Restless Spoilers – Two Poor Souls, One Big Mansion

The Chancellor mansion is vast. Devoted fans will always recall the indelible drama that played out within the walls of this fabled setting.

Katherine Chancellor’s (Jeanne Cooper) rightly sits above the mantel in the main living room. Y&R’s greatest-ever character (and actor) is observing Abby and Chance attempting to work through their pain.

The good news is that they have chosen to lean on each other. Now, with Dominic Newman Abbott Winters Chancellor (Rainn and River Ware) spending a day a week with his biological father, Devon Hamilton (Bryton James), Abby and Chance will have an opportunity to clarify their issues.

The Young And The Restless Updates – Too Much, Too Soon, Too Complex

Abby has jumped from one crisis to the next since her husband suddenly and without notice left for parts unknown last February. She kept herself, and the surrogate-donor plan rolling before Ben Stitch Rayburn (Sean Carrigan) disrupted everyone’s lives.

However, Abby sensed Chance was still alive when he was presumed dead. Her instinct proved right, she jetted for Spain and was able to quickly convince her husband to return to his family obligations. 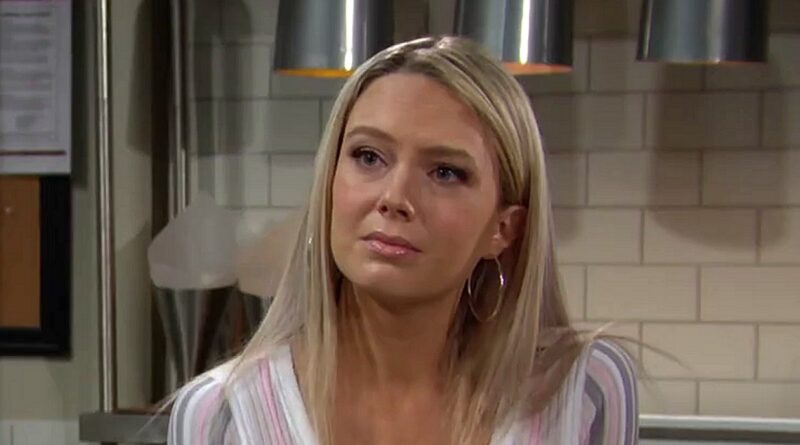 But the responsibility of caring for a baby has proven too much, too soon for this couple. The complexity of Dom’s circumstances overwhelming his Chancellor parents. The rapid nature in which the weight of everything hit Abby and Chance collided with Devon’s ask for partial custody as well.

Chance surely needs to meet with a licensed psychiatrist who specializes in post-traumatic stress disorder. It is fair to question why his supervisor did not set the process in motion, as it would appear to be protocol following the type of event he endured.

Chance is working through the grieving process while also trying to accept that his life was spared. With that, Abby should be expected or tasked with nursing him back to health.

As for Abby, she too could benefit by talking with a professional. Along with that, couples therapy, as it relates to this trauma, would be advised on Y&R.