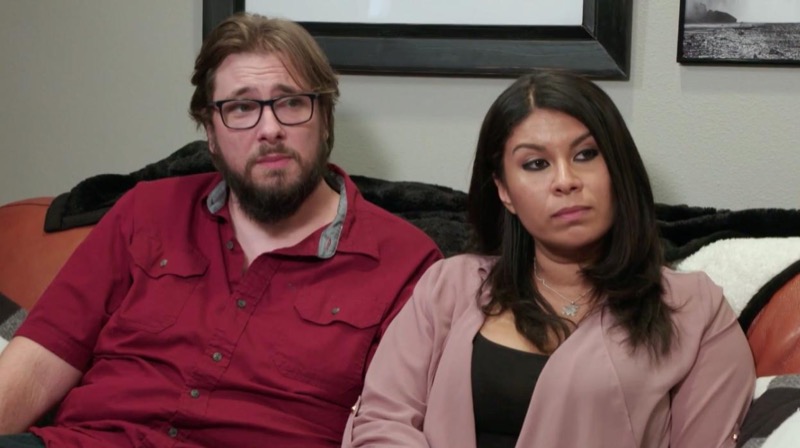 90 Day Fiance’ The Single Life spoilers and updates tease that Colt Johnson and Vanessa Guerra reveal in the 90 Day The Single Life Tell All that they have separated. Has the self-proclaimed Mama’s Boy lost another wife because of his mother?

90 Day The Single Life Spoilers – Three Is NOT Company

It seems that Colt needs to stop channeling his inner Jack Tripper (John Ritter, Three’s Company) and realize that three is far from a company when it comes to his mother, Debbie Johnson. The Single Life 90 Day tell-all was released today. Colt rages at his mother, “I’m upset that you just can’t do anything by yourself. I’m the first person, the first call, the first everything with you, you’ve raised me to be just a subservient person to you. … I shouldn’t be bothered with your life. This is your life. It’s not my responsibility.” Debbie later stormed off leaving Colt and Vanessa to explain what happened. Vanessa revealed she had moved out three weeks before the tell-all. Vanessa blames Debbie saying they have no privacy under her roof.

90 Day The Single Life’s Vanessa revealed that she had a miscarriage in October 2021. Vanessa seemed stunned that all Debbie did was hug her and say she was sorry. When Debbie walked away after Colt’s confrontation, Vanessa said this happens every time. Debbie accuses Colt of embarrassing her and says he promised not to do this. Everyone offers their condolences before Colt and Ed Brown get into a confrontation. Debbie returns and apologizes before telling Colt to go. Debbie says she pays all the bills at the house. 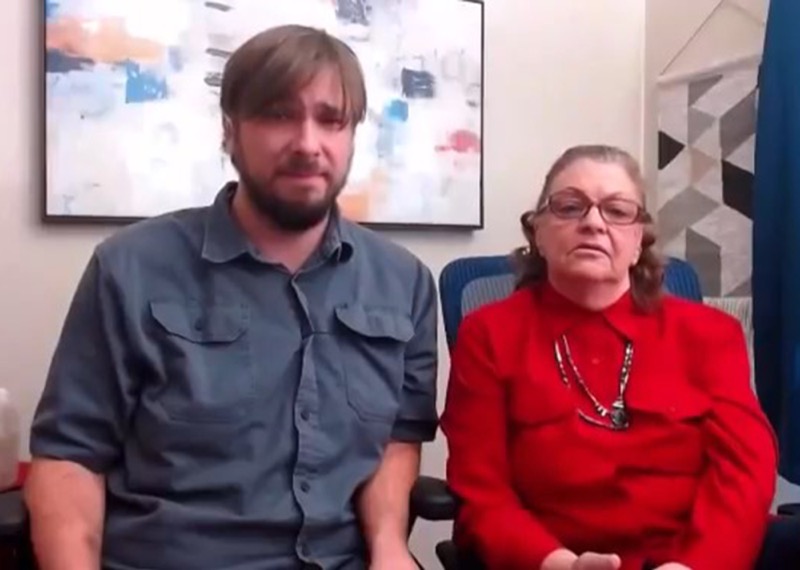 When asked if she would move back in if Colt moved out, 90 Day The Single Life’s Vanessa admitted that yes, as long as Debbie was gone. Debbie reveals that she wants nothing to do with Colt or Vanessa now and won’t be around at all. Debbie may have fallen out with both Colt and Vanessa, but she was the one who pushed them together in the beginning. Debbie used Vanessa to come between Colt and his ex-girlfriend Jess Hanvey which helped lead to their breakup.