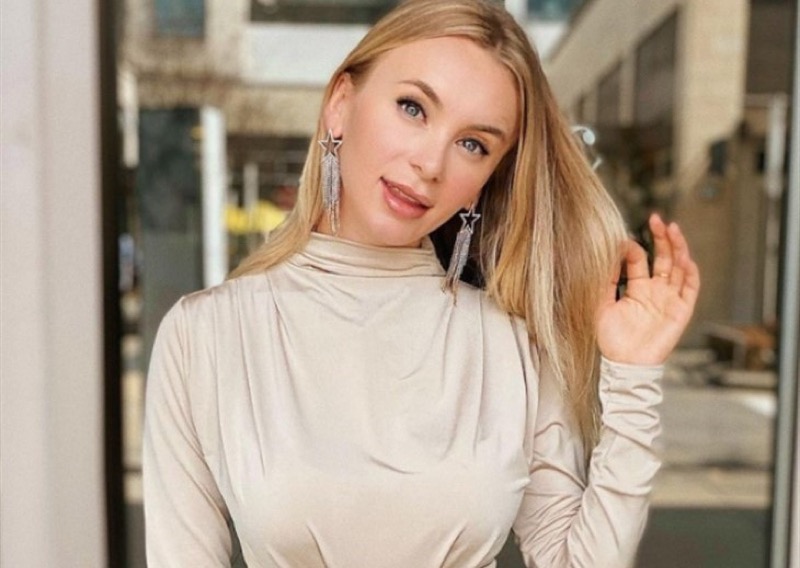 90 Day Fiancé stars Yara Zaya and Jovi Dufren have a  daughter named Mylah.  She arrived in September 2020 and she looks so cute that fans describe her as a little “doll.” One thing that fans noticed, is that Yara always dresses her baby girl very nicely. Now that she can walk with confidence, the little fashionista rocks her style and TLC fans rave about her.

Many TLC fans suspect that the producers edited Yara and Jovi to bring drama to the show. Over on her YouTube, fans see a very different couple in real life. Meanwhile, the show made out that she always clashed with Jovi’s mom. Plus, she always seemed to complain about everything. And yet when fans see them in videos on their vlog, she seldom complains, smiles a lot, and clearly seems like a dedicated wife and mom. Actually, Jovi’s mom gave her some pointers on child-rearing.

Unfortunately, 90 Day Fiancé fans have long memories, and many of them won’t let those scenes on the show die away. Actually, many of them wouldn’t support her business ventures. Recall, she started a clothing line and marketed some cosmetics. In fact, it was fellow castmate, Deavan Clegg who noticed that fans seem to slam Yara unfairly. So, she shouted out that she’d buy Yara’s Boujee makeup. And even if fans still don’t like Yara, they can’t deny that her daughter Mylah is a cutie patootie.

This weekend, Yara posted up some photos of when she took Mylah for a picnic in New Orleans. As usual, Yara dressed well, but fans raved about Mylah.  The cute kid wore an outfit that included an oversized top, a white skirt to match her bows and shoes, and black leggings. Impressed, many fans commented on how nicely her mom dresses her. Meanwhile, others commented on how she really does look like a living doll.

Actually, 90 Day Fiancé cast members produced some adorable kids. Loren Brovarnik produced Shai and his little brother Asher, who fans dote on. Then, Tiffany and Ronald Smith welcomed Carley Rose. Meanwhile, Asuelu and Kalani have two little boys and they often share photos. But, it seems that when it comes to little fashionistas, Mylan probably wins the vote.

90 Day Fiance fans took to the comments section. One of them wrote, “OMG! Myla is so gorgeous and she looks absolutely adorable in that outfit 😍.” Then another fan noted, “Yara you dress Mylah so cute and keep her so nice and clean!” One fan seemed very taken with the leggings, so they wrote, “Omg, her little leather leggings!!!😍.”