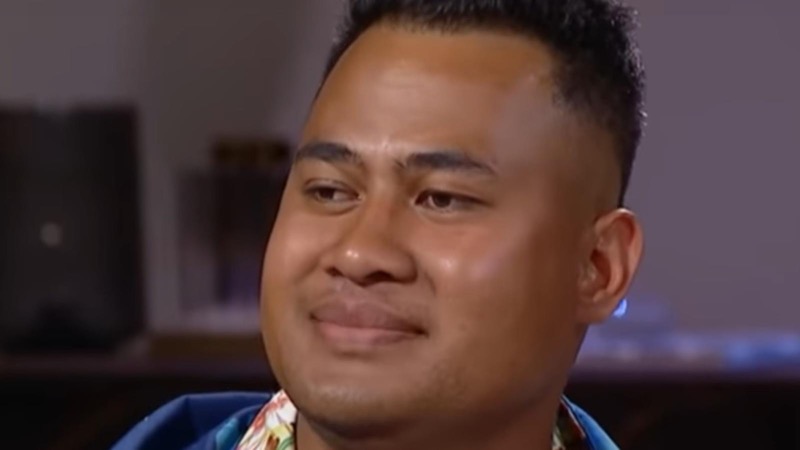 90 Day Fiancé stars Asuelu Pulaa and Kalani Faagata have a lot of ups and downs, but they share some really cute kids. Oliver and Kennedy went with their mom and dad and Kalani’s sister Kolini and enjoyed a day at Disneyland. The special outing was to celebrate Oliver’s fourth birthday and it looked like the kids really enjoyed themselves.

When fans first met the TLC couple, Kalani had fallen pregnant whilst visiting Samoa. Initially, fans really took to Asuelu who seemed like a lot of fun. Plus, he added an element of his culture to the show. However, sometimes fans get annoyed with him as he brings a lot of drama to Kalani’s life. Well, Oliver and Kennedy seem to adore their dad, and he often posts up photos of the boys. Mind you, Kalani seems to do so more often. Last year, on National Sons Day, she spoiled her fans with a big photo dump of the kids.

Asuelu Pulaa loves his kids so much, that he wants more of them. However, 90 Day Fiance fans grew upset because he talked about trying for more kids to a salesperson before he discussed it with his wife. Recall, that happened when they went out looking for a car. To Kalani’s surprise, he told the salesperson that they need a bigger car to accommodate more kids. Sometimes, fans think that Auselu acts like a child himself, but fans still loved the photos of the couple at Disneyland on Oliver’s birthday.

Asuelu stook to his Instagram account on the weekend and posted up a series of photos taken on the family’s trip to Disneyland. Can you believe that young Oliver’s four years old already?  Meanwhile, his brother Kennedy, born in May 2019 also enjoyed himself. Actually, if you think that Kolini, Kalani’s sister still dislikes Asuelu, she looked just fine with the family. Recall, she certainly wasn’t a fan of Asuelu when she first met him. The photos revealed everyone enjoying the various rides at the famous theme park.

90 Day Fiancé fans saw that Asuelu Pulaa captioned his photos, saying, “Having fun @disneyland celebrating Oliver’s 4th Birthday 🎂 ❤️.” Well, the last photo really made TLC fans smile as it revealed Oliver and his dad fast asleep, tired out by all the fun they enjoyed. 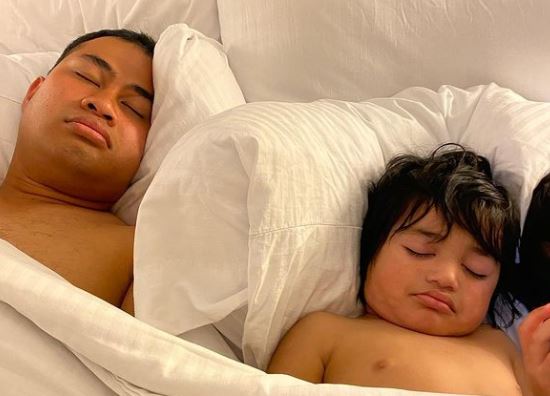 TLC fans loved the photos and who can blame them? Their mom and dad might fight a lot, but the kids seem way cute! Additionally, the couple seems to make sure that they don’t want any basic needs in life.

90 Day Fiancé fans took to the comments section, and many of them seemed shocked at how big both the boys are now. Some of them complimented Asuelu on being “a great dad.” Best wishes to Oliver came from across the world, and one fan comes from Uganda! So, the family certainly accumulated a diverse set of fans over the years. Meanwhile, other fans thought that Oliver is a perfect mix of both his parents.