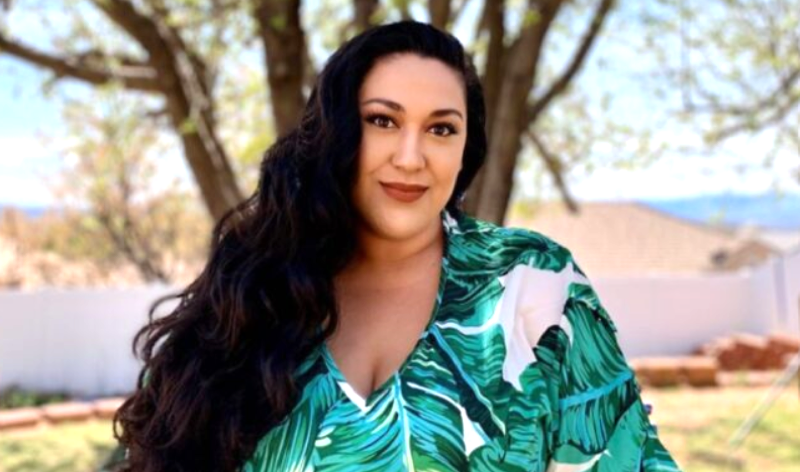 90 Day Fiancé fans often become upset with Kalani Faagata and Asuelu Pulaa. However, they agree that they raise two adorable kids, Oliver and Kennedy. Actually, when fans first met the TLC couple, Kalani expected their first child, Oliver. This year, Kalani’s been great when it comes to posting photos of her cute boys. Now, she dumped a gallery to celebrate National Sons Day.

Asuelu Pulaa annoyed fans this year, as he tried to pressure his wife into having more kids. What’s more, he did it in an insensitive way. Recall, they went looking at new cars. There, he casually told the salesperson that they need a big one for a new baby. Kalani was shocked by Asuelu’s statement because they never agreed on it. Additionally, he gave her a baby blanket for Christmas.

In August this year, fans saw that90 Day Fiancé star Kalani Faagata got in a bit of a panic. Recall, her mom Lisa told the couple that she planned on selling the house to be closer to Kalani’s father, Low. So, as they’d been living with her, it meant they had to find alternative accommodation in a hurry. With two kids, it really became a worry for Kalani. Still, that doesn’t mean she doesn’t love the two boys they already raise.

Kalani Faagata took to her Instagram on Tuesday, September 28, and dumped loads of photos of Oliver and Kennedy. TLC fans might take issue with Asuelu and Kalani from time to time, but they love those kids. Plus, they admire that the couple works hard to stay together for the sake of the boys. So, photos of the sweet kids are very welcome.

The 90 Day Fiancé star captioned her photo dump with, “Happy #nationalsonsday to my honey bears. “Mommy girl” loves you both forever and ever. 🖤🧸🍯🧸💛.” She posted up seven photos and fans agreed that the kids look way too cute. 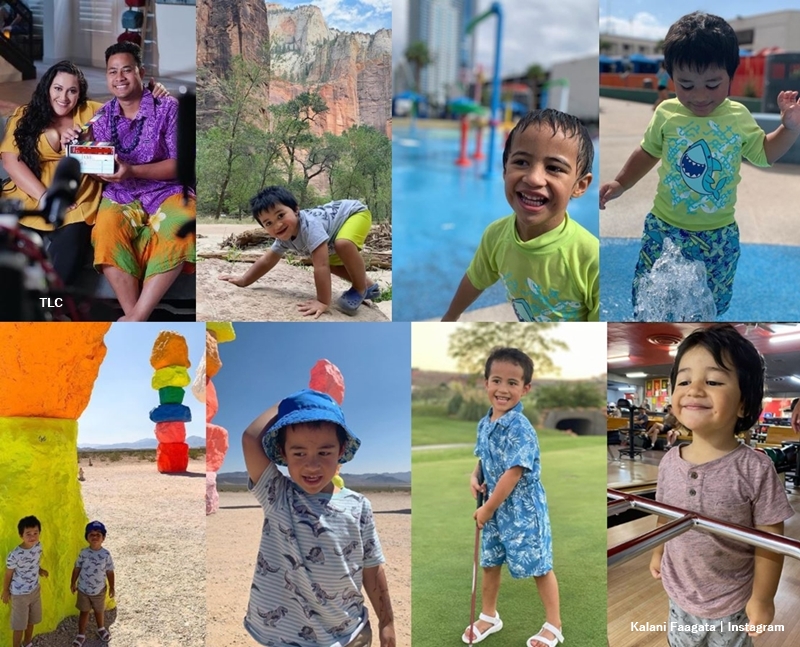 Kalani Faagata got a lot comments from TLC fans. Many of them echoed David by saying that the boys are “adorable.” One fan commented, “Getting so big! Why do children have to grow up so fast?” Then another fan wrote, “Do they call you “mommy girl” ?! That is the cutest! Your boys are adorable and thank you for always advocating for breastfeeding!!!!! 💪🏽”

This comment also arrived: “Gosh they’re getting big…and their smiles are EVERYTHING!💙💙.” Actually, for many fans, it seems like just yesterday that Kalani was pregnant with Oliver.