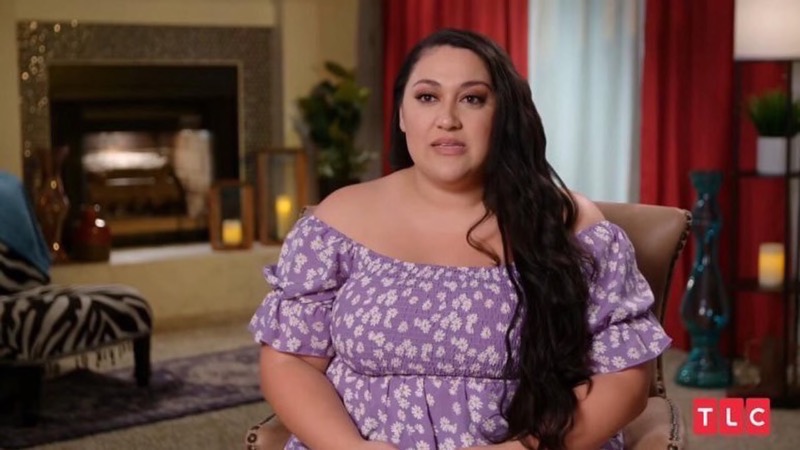 90 Day Fiancé star Kalani Faagata and her husband Asuelu raise two adorable little boys, Oliver and Kennedy. When fans first met the couple, they expected their first child together, and now they have two kids. Nowadays, they are both growing up into tall boys.  This week, their mom shared some photos of them enjoying a lot of fun. And, fans loved to see the kids smiling so widely.

Quite often, fans see photos of the kids. But sometimes, extra-special ones come along. Actually, if Asuelu had his way, she’d have a lot more babies. Recall, last year, she grew infuriated with him. He gave her a baby blanket as a gift. Plus, he told the car salesperson that he needed a big car because he planned more children. Well, Kalani Faagata was not amused! So, some serious infighting went on for a bit. Anyway, the couple often fights, but they manage to provide a nice home for their kids.

Last year, the 90 Day Fiancé fans got a treat on National Son’s Day. Kalani posted up loads of cute photos of the kids. TLC fans loved the photo dump, which revealed that her boys look really handsome. Oliver and Kenny looked very sweet as they enjoyed playing together. This week, fans saw more fun photos of the kids and it came as they enjoyed the start of the pumpkin season.

On September 1, Kalani took to her Instagram and posted up some photos of the boys in front of a huge Mickey Mouse pumpkin. In her caption, she wrote, “Tis the season 🎃💜💚🧡.” As usual, fellow cast member,  David Toborowksy was one of the first to comment. He said, “Awww.” Not to be left out, a lot of fans also took to the comments section to talk about the very sweet photos. One of them said, “Cute little pumpkins ❤️.”

In the second photo, Kalani posed with the two boys, and 90 Day Fiancé loves that she looks so very well dressed. Fans showered her with praise in the comments section of the post. . One of them wrote, “You’re such a great mama!” Then another one said, “Such an amazing boy mama 💙.” Actually, it seems that a lot of people like the whole family. So hopefully, she and Asuelu can keep their marriage intact.

The TLC Couple Were Still Together In June This Year

90 Day Fiancé fans heard many rumors of a divorce. Actually, it’s not the first time. But, Hollywood Gossip reported that “no divorce announcement has come.” Maybe they will continue to make each other miserable in the various TLC spinoffs. Hopefully, in real life, things are not as bad as they seem. After all, those two boys really need their parents to be around as they grow up.

Be sure to catch up on everything happening with the TLC sh0w right now. Come back here often for 90 Day Fiancé spoilers, news, and updates.