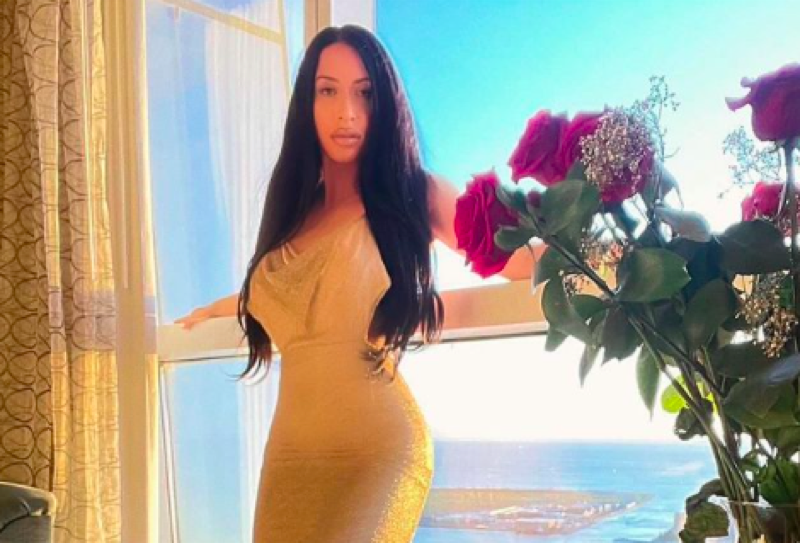 90 Day Fiancé spoilers and updates tease that Amira Lollysa is a half-Egyptian, half-French beauty that starred with Andrew “The Daycare Dude” Kenton in season 8 of 90 Day Fiancé. She was bored in her small French town and had signed up for an international dating app, where she met her former fiancé, Andrew, from Roseville California. As fans know only too well, that relationship failed, but now it looks like the TLC beauty has found another love. However, some fans are skeptical and think it could be Andrew.

Amira and Andrew finally met face to face in Las Vegas and were engaged within three days. However, the relationship wasn’t quite what she thought it would be.

There was also the problem that Amira couldn’t get a K-1 visa and tried to enter the US via Mexico, where she was detained. Meanwhile, Andrew relaxed in his resort, taking advantage of the break. In the long run, Amira headed home to France, and during the show’s Tell-All, she claimed that Andrew was toxic.

Despite this, Amira, 29, has shocked her fans by revealing that she is now dating another American man in Toronto, Canada. Lollysa posted a couple of videos to her Instagram Story to reveal her trip to Toronto, while accompanied by her new mystery man. There was a clip from her flight and one of her hotel rooms, but none of the videos revealed her man’s face to her IG followers. She even included a clip where she is holding his hand and shows his side profile, without fully revealing his identity. 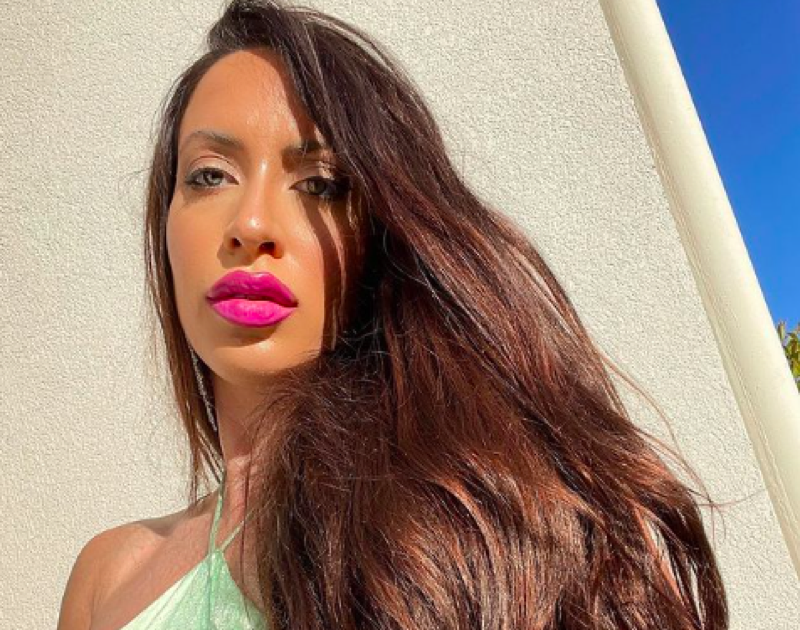 However, some fans are dubious about Lollysa’s new love and some are even worried that she is actually back with Andrew. Several aired their concern over the former TLC reality star on @SpillTheTea21 on Reddit.

While Amira was starring on 90 Day Fiancé, she often daydreamed about being in love and having the perfect relationship. She certainly didn’t find this with Andrew, but it looks like she might have finally met the man of her dreams. The only thing that worries her fans is the fact that she hides the man’s face. Is she camera shy or does he want to keep out of the social media spotlight? This would be understandable. However, it would also be understandable if Amira was back with Andrew and wanted to hide that fact.

Let’s hope the former 90 Day Fiancé star has, indeed, found happiness and a good future, without Andrew in the mix.

Days Of Our Lives (DOOL) Spoilers: Nicole And Ava Dates With Disaster