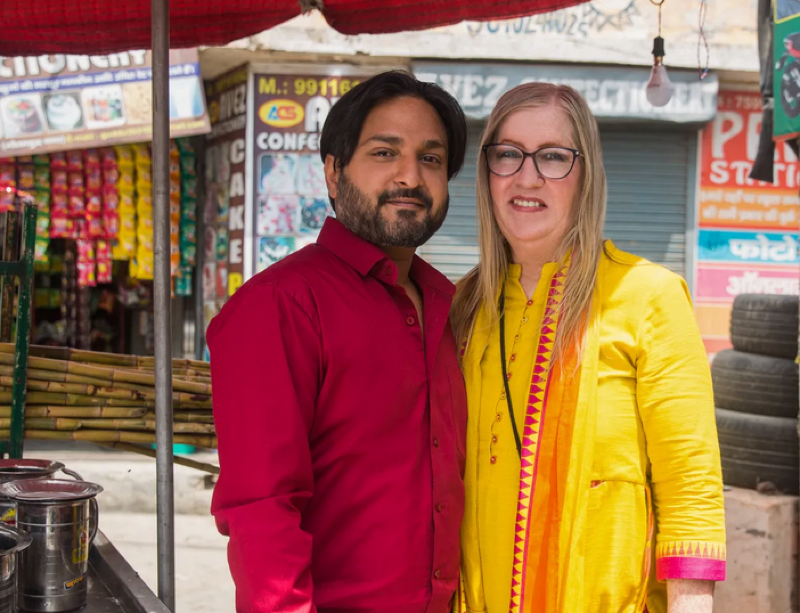 90 Day Fiancé: The Other Way cast members Jenny Slatten and Sumit Singh and still trying to make their relationship work. The couple has been together for many years and they have been through quite a bit. Jenny moved her entire life to India to be with Sumit and for him to marry her. Things haven’t worked out the way that she wants, but it seems that she understands the situation he is in. Jenny has started to open up to her fans about the real reasons they decided to go on the show.

90 Day Fiancé: The Other Way Spoilers – The Truth

The truth about how Jenny and Sumit came to be on 90 Day Fiance was revealed just a few days ago by Jenny. She told her fans, “I actually contacted the show because, you know, for financial reasons. Neither one of us could really get back to each other financially, so that’s what kept us apart and in a long-distance relationship.”

Fans first were confused about Jenny and Sumit because she started posting trailers for the MTV show, Catfish. She even told her followers on social media that she and Sumit were going to be at that show. This, of course, is when she learned that Sumit had been catfishing her the whole time they were dating. 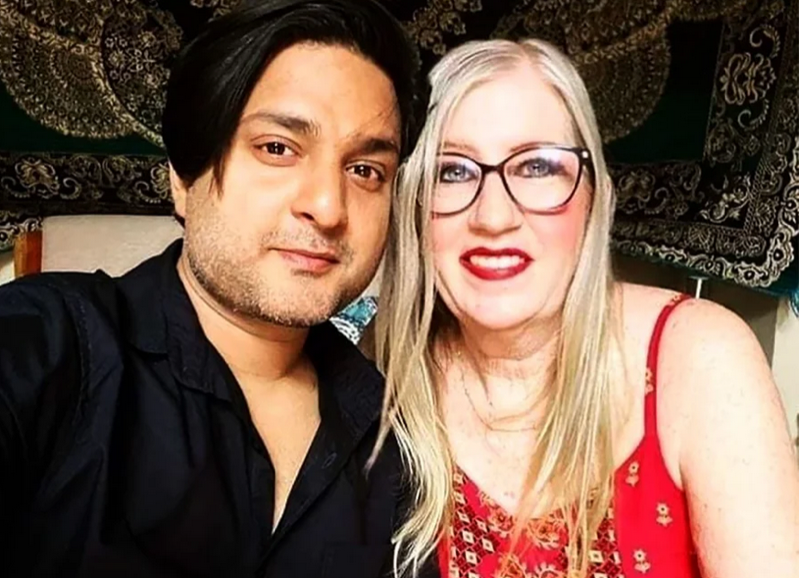 90 Day Fiancé: The Other Way Updates – The Red Flags

Since Jenny moved to India to be with Sumit, she has seen a lot of red flags. He continues to tell her that they will get married, but he needs the approval of his parents first. This hasn’t been easy for them and his parents are still not budging on giving their blessing. They have told Sumit that Jenny is too old for him. Sumit has talked in circles the entire time we have seen them on the show and many fans just think he is stringing her along.

We do hope that Jenny and Sumit will get married at some point, but without his parents’ blessing, it looks like it may not be soon.

Be sure to catch up on everything happening with 90 Day Fiance right now. Come back here often for 90 Day Fianc spoilers, news, and updates.