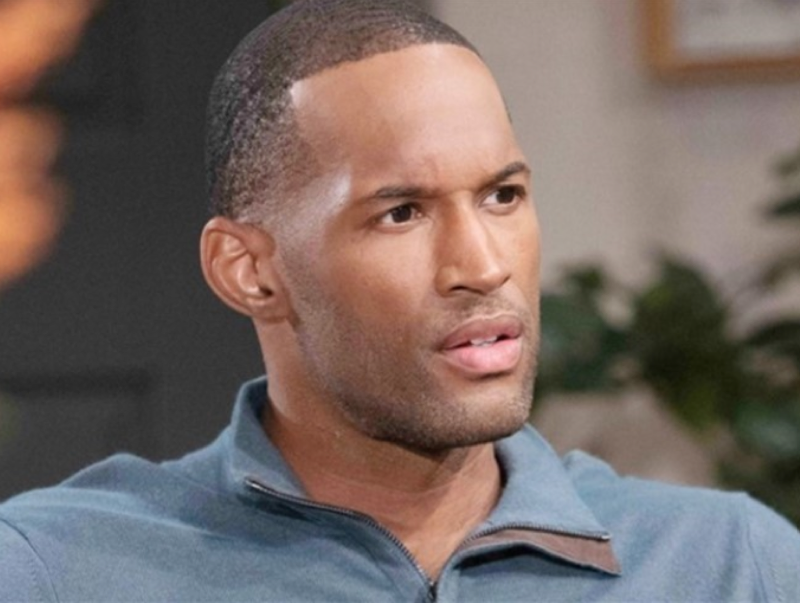 The Bold and The Beautiful (B&B) spoilers and updates tease that John McCook has addressed this issue and Rena Sofer made a brief statement but the man who is at the center of it all has said nothing. Fans are wondering how the actor feels about the direction his character has taken.

The Bold And The Beautiful Spoilers – Controversy Should Be Addressed

Carter Walton (Lawrence Saint-Victor) is at the center of one of the most controversial soap storylines ever. B&B fans believe Walton should address the issue and are wondering when he will speak on it. His castmates who portray Eric Forrester (John McCook) and Quinn Forrester (Rena Sofer) have made comments about this love triangle although they have not said much.

John McCook has said that Eric is his friend but he does not always agree with his decisions. The veteran actor also emphasized that he does not have ED issues like his character. Rena Sofer said she agreed with her castmate and that he knew how she felt. These comments do not reveal much and Saint-Victors silence may be speaking volumes. 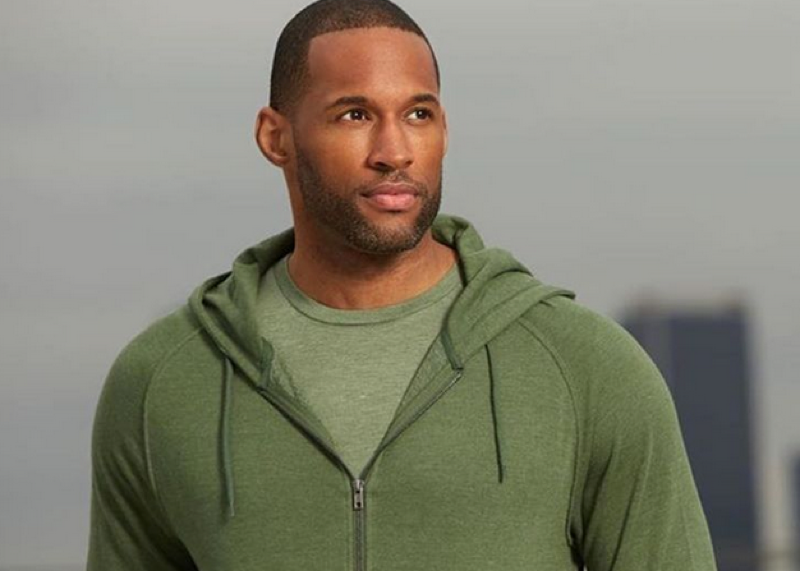 The Bold And The Beautiful Spoilers – Answers May Not Come

Lawrence Saint-Victor has always been a low-key actor who is rarely in the spotlight. Like John McCook, Saint-Victor probably does not agree with every decision that Carter makes and will not say anything that appears to be negative or against B&B or Brad Bell. His approach as well as that of Sofer and McCook is probably not to bite the hand that feeds you.

The Bold And The Beautiful Updates – Racial Issues Are Being Discussed

B&B fans have desired Carter to have more airtime but sleeping with his boss’s wife is not what was expected. A number of viewers want to hear what Saint-Victor thinks about some saying his character is portraying a negative racial stereotype as the black man satisfying the white woman whose husband cannot.