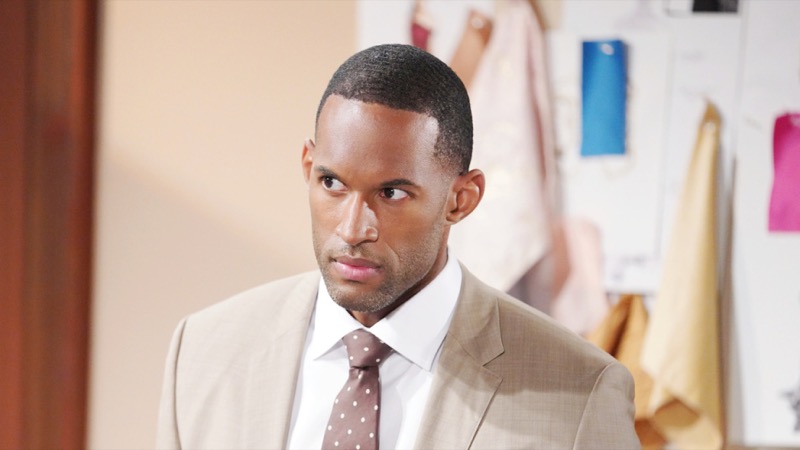 The Bold and the Beautiful (B&B) spoilers and updates tease that Carter Walton (Lawrence Saint-Victor) made the right decision. He contained the emotional attachment he’s developed for Quinn Fuller Forrester (Rena Sofer) within the last short number of weeks when telling her to revive Queric.

Quinn needed to be told what to do because she allowed herself to become confused. B&B fans weren’t surprised that she’d gotten herself into an impossible position, falling in love with two men.

Eric Forrester (John McCook) had the most enduring impact on any man in her life. But Carter is someone she’s fallen in love with and has currency. And that’s the rub in this complex scenario.

The Bold And The Beautiful Spoilers – Great Scenes By All Involved

Major kudos to Sofer and Saint-Victor for killing it on-screen as Quarter. Their chemistry was instantly believable in a scenario where the characters hadn’t been paired at any past point.

Add in that Quinn actually does love Eric, and the tortured nature of the current dilemma cuts through the screen. Empathy angles with any of the three involved characters can be taken with ease, which verifies the writing strength of this triangle. 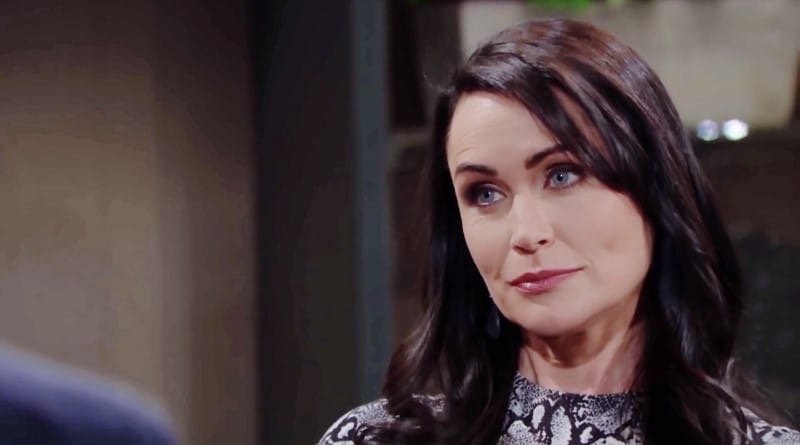 One could support or oppose Quinn, Carter, or Eric. Devoted audience members know that’s no simple storyline to create and deliver. But it’s happening and hasn’t ended.

The Bold And The Beautiful Updates – Where To From Here In LA?

So, Eric decided that he could fully forgive Quinn. That happened because of his realization that Sheila Carter’s (Kimberlin Brown) past horrors were far worse than what Quinn has done, including her recent betrayal.

However, Quinn, Carter, and the audience know that Quarter isn’t a nickname to be used in the past tense. If Eric knew that this couple has continued, despite his demand to Carter that it not, he surely wouldn’t be reconciling with Quinn.

So, either Carter and Quinn won’t speak about what they’ve termed a secret and this moment in time will stay hidden. TPTB could shelve matters indefinitely, with the ability to mine it again someday. Then again, the news could break in the near term.

Does Quinn have it in her to be to Eric what he now wants to be to her again?

The question becomes an intriguing plot point to focus on now, as Quinn will be moving back to the mansion. But she’ll also be forced to be around Carter at work on a regular basis. That’s where even a look could be caught by Brooke Logan Forrester (Katherine Kelly Lang), Steffy Forrester Finnegan (Jacqueline MacInnes Wood), someone else or even Eric.

Alternatively, even if Quinn and Carter aren’t exposed, she could realize that Eric isn’t enough anymore and eventually end Queric voluntarily.