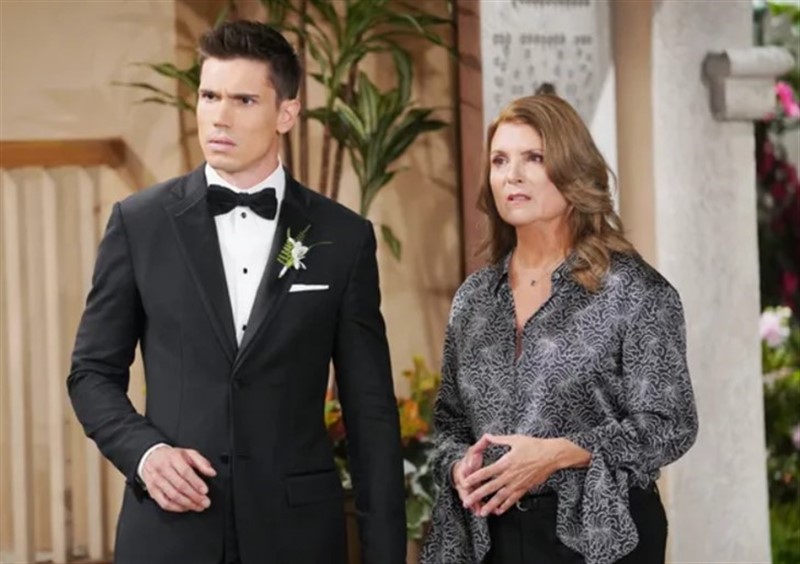 The Bold And The Beautiful (B&B) spoilers and updates tease that John Finnegan (Tanner Novlen) is getting in over his head with his birth mother, Sheila Carter (Kimberlin Brown Pelzer). Has Finn made a mistake trusting Sheila?

The Bold And The Beautiful’s Finn is anxious to get to know his mother. Finn has known he was adopted for years and wondered about his birth mother. However, Finn has set his birth mother on a pedestal and doesn’t believe anything negative against her. Finn buys every story Sheila gives him about changing and isn’t listening to anyone who knows her. Finn cannot believe that someone who is selfless enough to give up her child could possibly be as the Forresters are telling him. Unfortunately, Finn could be putting his son at risk unintentionally. If Finn continues to believe Sheila, he could force Steffy Forrester (Jacqueline MacInnes Wood) to take drastic measures to protect their child from his grandmother.

The Bold and The Beautiful’s Sheila has been at odds with almost every Forrester around. Sheila showed up in Los Angeles in 1992 after years of confrontation with Lauren Fenmore (Tracy Bregman) in Genoa City. Sheila set her sights on Eric Forrester (John McCook) and became engaged to him after staging an accident for Rick Forrester’s nanny. Sheila lied about being pregnant with Eric’s child after they were married and he demanded a divorce. Sheila ended up shooting Taylor Hayes (Hunter Tylo). Steffy even shot Sheila once to protect Eric when she thought Sheila had come to kill him. 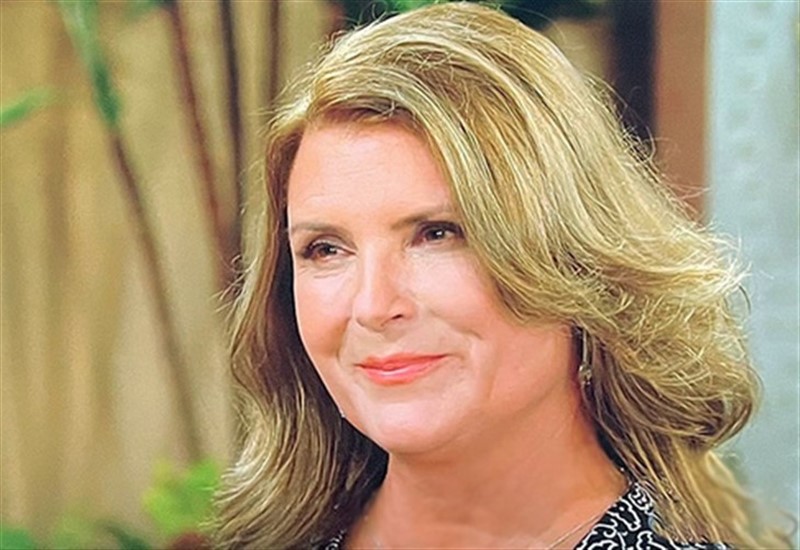 The Bold and The Beautiful’s Jack Finnegan (Ted King) knows much more than he is revealing about Sheila. Jack was nervous about the wedding announcement being posted online because he knew Sheila would show up. Sheila admitted to keeping tabs on Finn his whole life. The only way Sheila could have kept up with Finn is if Jack allowed it. What else could Jack be hiding? Is Finn Jack’s biological son with Sheila? More importantly, could Finn have inherited some of Sheila’s mental issues that have led her to be the most popular villain in daytime tv?

Finn may want to know his birth mother but he could be putting his family in grave danger. Could Sheila try to kill Steffy to be close to Finn and the baby? Could Sheila kidnap Hayes for revenge against the Forresters? Are any of them safe with Sheila in their lives?