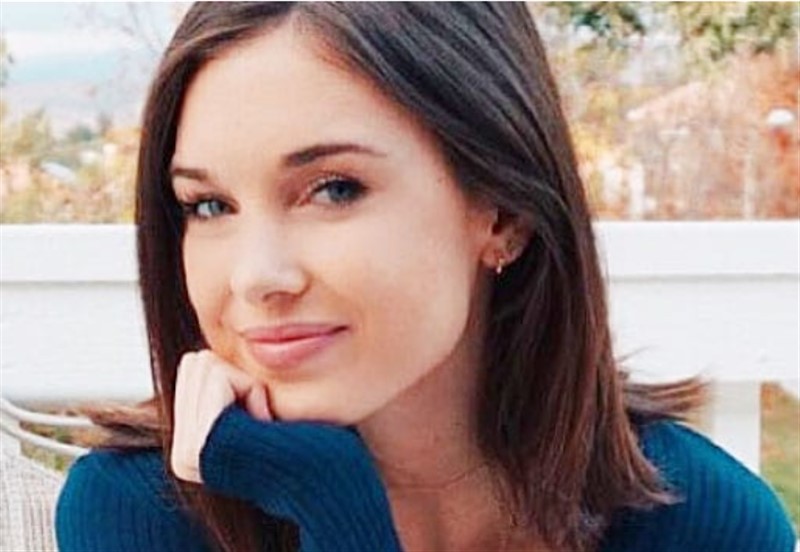 Willow is in a loveless marriage of pity with Chase but boogying down with Michael on the side. Unknown to them, Chase has discovered their secret and appears ready to eat some vengeance pie. MacMullen recently talked to Soap Opera Digest about the storyline.

General Hospital Spoilers – Millow Is In The Weeds

According to her portrayer, Willow hasn’t fully grasped the concept of the seriousness of what she and Michael are doing.

“At this juncture, I don’t think that Willow has fully processed just how crazy this all is, what she’s doing. I think she’s kind of still in the thick of it, thinking, ‘Okay, he’ll hate me, but I’ll just take it, I know it’s my fault, and ultimately I believe I’m doing what’s best for him.’ She’s still [going off of] the adrenaline of it. But I think after that juncture, it may start to hit her, what she’s done and the gravity of everything.”

It will hit her like a ton of bricks once Chase puts a revenge plan into motion!

General Hospital Updates – Harrison Chase Is On The Case

So how does Willow live with herself? According to MacMullen, “I think it’s about ensuring that he’s on the right track with his health and his ability to walk, because if they tell Chase too soon, maybe he’ll just give up on physical therapy and won’t continue on the track he’s on.”

“Willow has done some research and learned that as soon as someone takes five steps, there is the biggest possibility that they will be able to fully regain their ability to walk. It’s a precursor to being fully able to walk again, so that’s what she’s waiting for.” 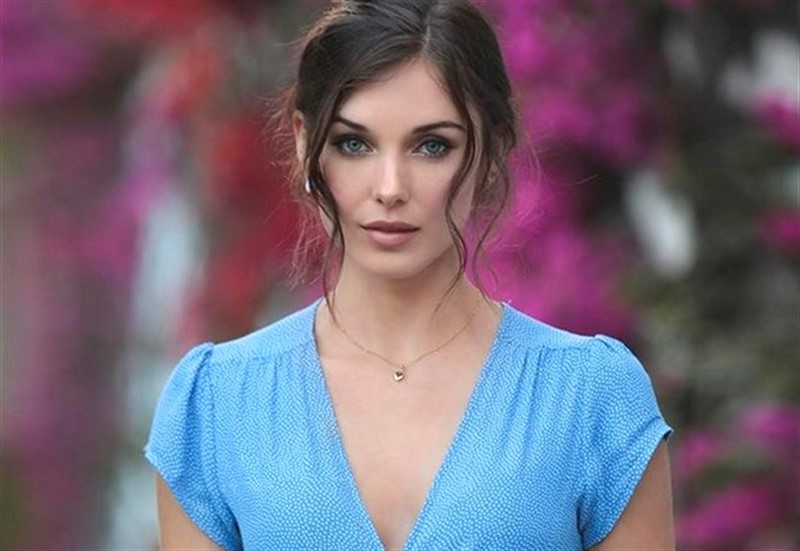 What Happens Next In Port Charles, New York?

Millow don’t yet know it, but Chase is able to walk more than he is letting on. He also knows about the Millow affair. So what will he do next?

According to MacMullen, “It’s interesting, because he knows the information but nobody knows that he knows. It definitely expands the stakes of the story and it definitely gives Josh a bunch of fun stuff to play with.”

She added, “It makes the problem that much bigger, and when that happens on the show, and something has a ripple effect and affects everyone, it creates more story. It’s more fun that way! I think it keeps you more on the edge of your seat wondering, ‘What will he do?’”