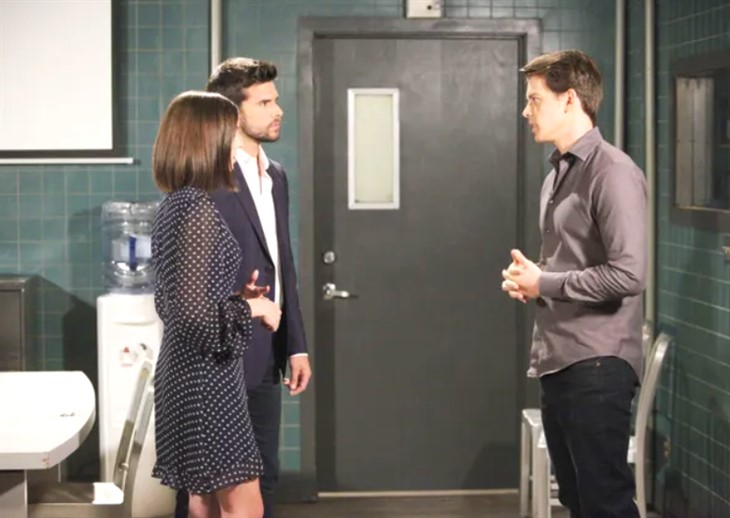 General Hospital (GH) spoilers and updates tease that Harrison Chase (Josh Swickard) may be listening to a little too close to his newfound “friend” Dr. Austin Holt (Roger Howarth). After discovering that his wife, Willow Tait (Katelyn McMullen) was sleeping with his best friend Michael Corinthos (Chad Duell), Chase wanted to come clean that he can walk. He’s not quite back to normal but he is improving leaps and bounds every day. Deep down, Chase knows that Willow only married him because she thought he was going to die, but right now he’s listening to a little too close to Austin, who wants to get back at the Quartermaine’s.

For now, Chase is going along with Austin’s plans. He needs access to the late Edward Quartermaine’s (the late John Ingle) study in hopes of finding evidence that will help win his lawsuit to contest Edward’s will. He’s hoping that Chase will help him. Chase is recovering in the Quartermaine boathouse with Willow, so he could feasibly find the letters that Austin is looking for. But Chase will only go along with Austin’s plans for a little while. At some point, hopefully, sooner rather than later, Chase will reveal the truth about his condition.

General Hospital Updates – Willow Tait And Michael Corinthos First Got Together Because Of Harrison Chase’s Duplicity!

Viewers will recall that the only reason Michael and Willow ended up together is that he and Sasha Gilmore (Sofia Mattsson) faked having an affair in order to push Michael and Willow to get married. That was the best chance Michael and Willow had to get custody of Wiley Corinthos (Erik and Theo Olsen) and it worked. Michael and Willow had the marriage annulled after Nelle Benson (Chloe Lanier), who was fighting them for custody, died. Chase thought he and Willow had a chance to reconcile but by then she and Michael had fallen for each other for real. It was only after Chase was poisoned that Willow agreed to marry him because she wanted to make Chase’s last days special. Chase was cured but left paralyzed. Yes, Michael and Willow deceived Chase, but it was his deceit that started the whole situation. And now he’s lying again. 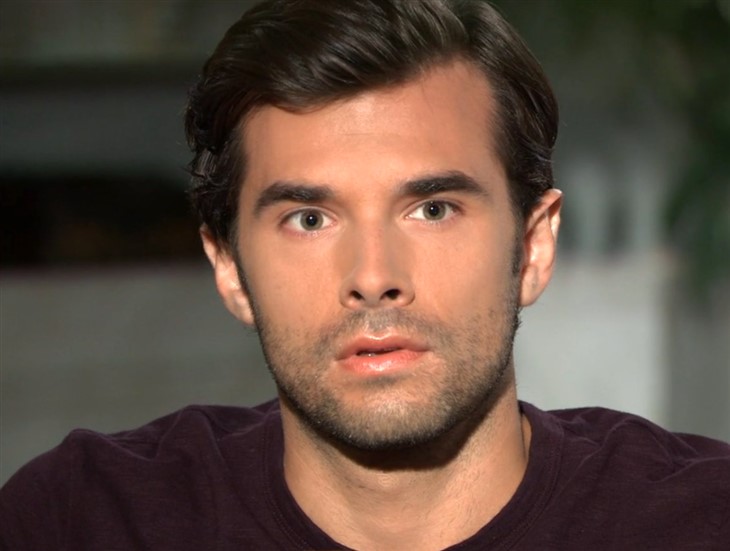 Willow has wanted to tell Chase the truth for quite a while but the timing never seemed to be right. And now that Chase has found out all on his own, it’s time for everyone to stop lying and put the past where it belongs. Chase is a great guy, but his time with Willow has passed. She is in love with Michael now, thanks to Chase himself. Chase should move on, and the person he does that with might be right under his nose. Chase has a special connection to Brook Lynn Quartermaine (Amanda Setton). Perhaps it’s time for them to find romance.

Will Chase continue to go along with Austin’s schemes? Or will he reach a breaking point and tell Michael and Willow that he can walk? Is it time for Chase and Willow to part ways for good or is there still hope for them? Anything can happen in Port Charles so stay tuned to General Hospital airing weekdays on ABC. And don’t forget to check back right here regularly for all your General Hospital news, information and spoilers!